We’ve got questions, and you’ve (maybe) got answers! With another week of TV gone by, we’re lobbing queries left and right about lotsa shows including The Summer I Turned Pretty, The Umbrella Academy, Obi-Wan Kenobi and The Boys! 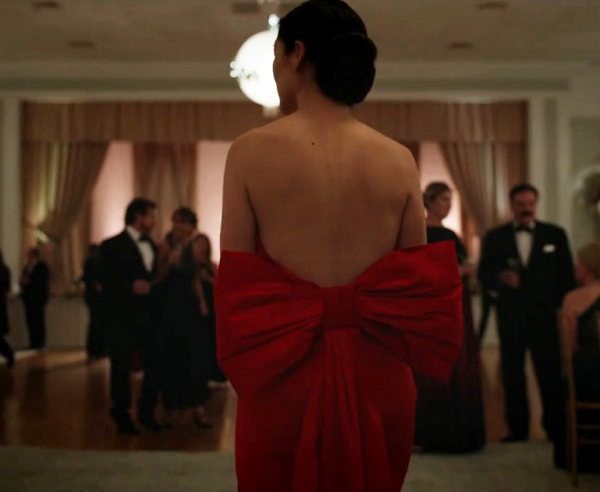 1 | Was The Summer I Turned Pretty‘s debutante ball escort dance surprisingly suggestive for the event? And did Laurel kind of steal the show during Belly’s deb ball with this gorgeous red dress?

2 | Didn’t Evil‘s “… and those two guys go to college together!” answer for the Visiting Jack hoax feel a little too easy, even for a show that deals heavily in ambiguities?

3 | With so little original programming, why is TNT double-pumping Animal Kingdom‘s final season? Is the network determined to get out of the scripted game as soon as humanly possible?

4 | Knowing that The Bold and the Beautiful‘s Sheila is a homicidal maniac, why did Li not get well and truly out of earshot before placing her emergency call?

5 | Is Salmon Roll one of the very best American Ninja Warrior obstacle names — punny, but also perfectly descriptive! — ever?

6 | With shoutouts to Nancy Drew, the Bobbsey Twins and Harriet the Spy in a single episode, did Roswell, New Mexico have some sort of young detective reference quota to meet this week?

7 | For an episode that started out pretty depressing (all three players got KO’d during the middle round!), didn’t this week’s The Chase turn out to be incredibly thrilling?

8 | On All Rise, how did baby Bailey get into that container of prunes? Was it on the floor? A very low table?

10 | Umbrella Academy full Season 3 spoiler alert! Given the two-year buildup, didn’t you expect all of the Sparrows to stick around a lot longer? At the very least, couldn’t Jake Epstein’s very funny Alphonso have survived the season? 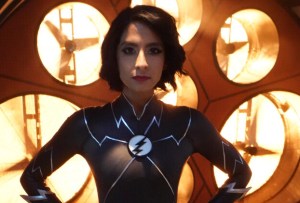 11 | So… The Flash‘s Meena questioned the need for a supersuit, but opted for the dramatic eye makeup/lashes all on her own? Also, if Nora left 2049 for 2022 very soon after timesick Iris showed up in the future, when/how did she run into Barry during Episode 15? And is it safe to surmise there was no budget left this late in the season to have the Strength Force “hulk out” as she did before?

12 | Place your bets, Challenge All Stars fans: Will Derrick be able to defeat Nehemiah? And will KellyAnne be able to rid the game of the Treehouse alliance once and for all? 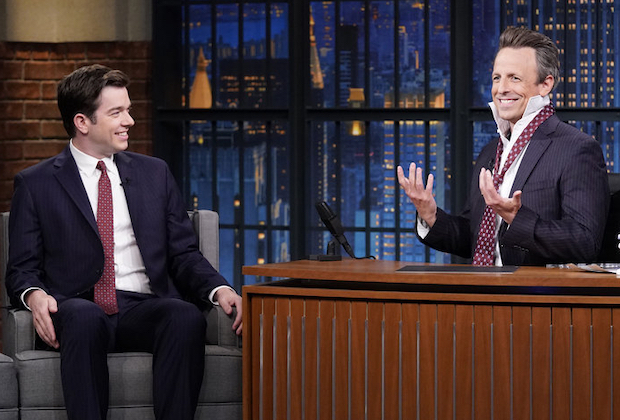 13 | Does Late Night guest John Mulaney have a point? Is it time for Seth Meyers to start wearing a suit again?

14 | TVLine reader “Mario” asks: Will Netflix’s How to Build a Sex Room have a spinoff once each couple eventually has kids/needs to convert their sex room into a nursery?

15 | If ever there was a show that needed an instigator to shake things up, it’s HBO Max’s ho-hum Gossip Girl, isn’t it? 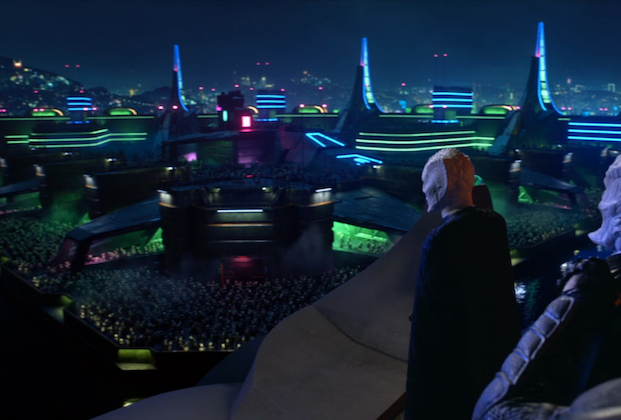 16 | Do you get the feeling The Orville spends more on a single flyover shot of a gorgeously detailed alien city/world, or on this week’s street chase, than an entire broadcast-TV episode costs? Also, who else was anxiously screaming for a safety railing during this scene? →

17 | On Walker, in what order was the principal reading the graduates’ names? Because it certainly wasn’t alphabetical by first or last name if Stella Walker got called so quickly.

18 | Did MasterChef Junior‘s “Road to the Finale” bloopers segment remind you that these extraordinary young chefs are giggly, silly and embarrass-able like any other rugrats?

20 | Which of Maya Rudolph’s Hot Ones scenes was funnier: Molly Novak’s interview with Sean Evans in Loot, or the SNL bit where she played Beyoncé in the hot seat?

Hit the comments with your answers — and any other Qs you care to share!

In Praise of Citizen Ruth

Stephen A. Smith & Skip Bayless Make Up After Recent Spat