Jon Stewart receives the prestigious Mark Twain Prize for American Humor in a star-studded ceremony. ESPN marks the 50th anniversary of Title IX with a two-part documentary. HBO’s Real Sports reports on tennis legend Chris Evert’s battle with ovarian cancer. A special edition of 20/20 previews the new Elvis biopic. A Netflix docuseries takes a hopeful look at how technology will shape our future.

Described by no less than his former Daily Show co-star Stephen Colbert as “the kindest, most thoughtful friend, the fastest mind, the stupidest doofus and most passionate patriot,” Jon Stewart (pictured above with his family) is the 23rd recipient of the prestigious Kennedy Center prize for contributions to American humor. The first ceremony since 2019 features music from Bruce Springsteen and tributes from Daily Show alums including Steve Carell, Ed Helms and John Oliver, who performs a mock eulogy. Stewart’s deadpan response: “I guess I expected more.”

Here are the 37 words that changed society in 1972, when Title IX was passed, prohibiting gender discrimination in education and sports: “No person in the United States shall, on the basis of sex, be excluded from participation in, be denied the benefits of, or be subjected to discrimination under any educational program or activity receiving Federal financial assistance.” In an impassioned two-part documentary (concluding June 28) from directors Dawn Porter and Nicole Newnham, trailblazers including Billie Jean King, Mia Hamm, Abby Wambach and Gloria Steinem reflect on how far women have come in the last 50 years and the challenges they still face.

For more than a decade, Chris Evert dominated the women’s tennis scene, winning at least one Grand Slam title a year for 13 years. The sports legend is the subject of a special report from correspondent Mary Carillo that confronts Evert’s battle against ovarian cancer. Another segment finds a new use for scuba diving: underwater crime-scene investigation. Jon Frankel reports on a training session for cops learning the ropes of scuba detective work, then travels to Panama, where a master diver recovered the bodies of two women trapped in a downed plane on the ocean floor. 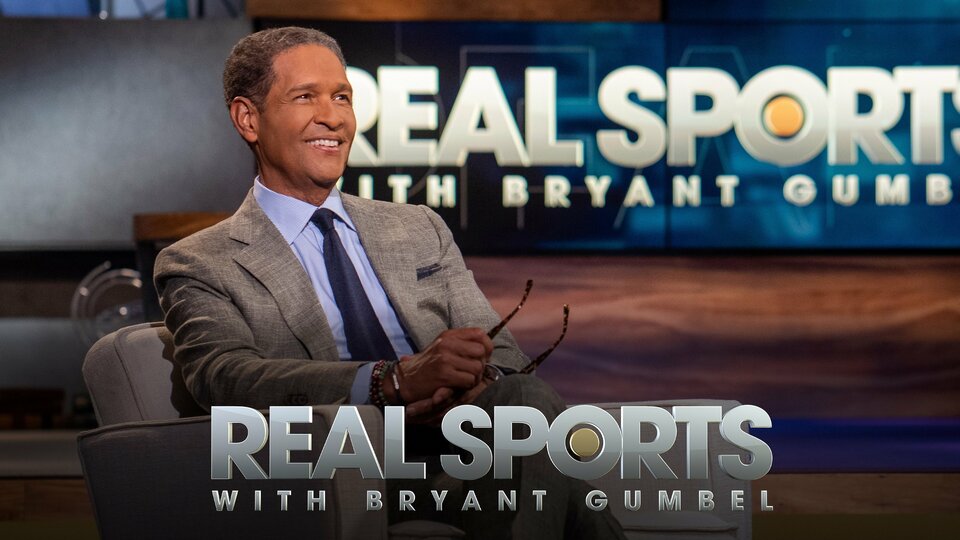 Exclusively Elvis: A Special Edition of 20/20

As you dig out your blue suede shoes in anticipation of Baz Luhrmann’s Elvis biopic being released later this week, Chris Connelly reports on the film and on Elvis Presley’s legacy 45 years after his death. He visits Graceland and interviews daughter Lisa Marie Presley, ex-wife Priscilla Presley and granddaughter Riley Keough, then previews the movie with Luhrmann and stars Austin Butler and Tom Hanks.

Who says we’re destined for dystopia? A fascinating 12-part docuseries—six episodes drop this week, six more June 28—provides hopeful half-hour glimpses into how many aspects of our lives may be improved by technological advances. The eclectic array of subjects ranges from how we communicate with our pets and houseplants to the horizons of space tourism, video gaming, sports medicine and fashion. 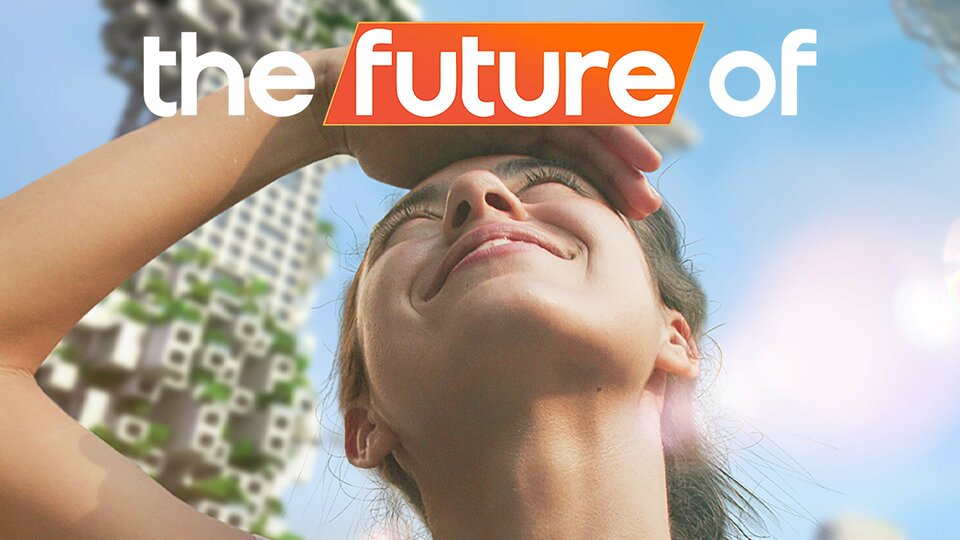 What Is the Movie About?

Worst Party Ever cancel shows due to frontman’s “toxic” behaviour

Al Brown, Actor from The Wire, Dead at 83