There’s a blood shortage bedeviling Grey Sloan Memorial Hospital in a milestone two-hour Season 18 finale marking the drama’s 400th episode, but because ratings are anything but anemic, there’s still no end in sight for ABC’s enduring hit. Expect to see some familiar faces as the hospital gets an update about the future of its residency program, and Meredith’s (Ellen Pompeo) ambivalence about remaining in Seattle remains an issue. (No Meredith, no show, let’s face it.) In other news, Owen (Kevin McKidd) risks exposure over his controversial efforts to help his fellow veterans.

Another end of an era as the upbeat comedian completes her 19-season run as daytime’s most cheerful inheritor to the Oprah throne. Her final guest, Jennifer Aniston, was also her first, making a tidy and no doubt emotional bookend as Ellen dances off into the sunset, having weathered her share of negative publicity along the way but for the most part maintaining a welcoming, warm persona that brought a dose of good cheer to the daily routine of millions of fans.

Behind-the-scenes turbulence never seemed to disrupt legal business as usual for Bull (Michael Weatherly) and the Trial Analysis Corporation over six seasons. But the star is moving on, so in one last assignment, the TAC team is back in court with a negligent homicide case that could change the company, and their lives, forever. However it ends, it’s the final curtain.

Bull where to stream

For its ninth season, the grueling survival reality series goes to new extremes, dropping 10 willing souls onto the northeast shores of Labrador, Canada, notorious as a hunting ground for polar bears. Equipped with few tools and enough camera gear to record their own journeys, the contestants tough it out until just one is left to collect the $500,000 prize. Followed by a second season of the excruciating Kings of Pain (10:30), where biologist Adam Thorn and animal handler “Caveman” Rob Alleva subject themselves to bites and stings from all manner of creatures, ranking the pain they endure. This season’s dangerous critters include the orange baboon tarantula, the black-throated monitor lizard, imported red fire ants, a giant desert centipede and (my favorite) the horrid king assassin bug. 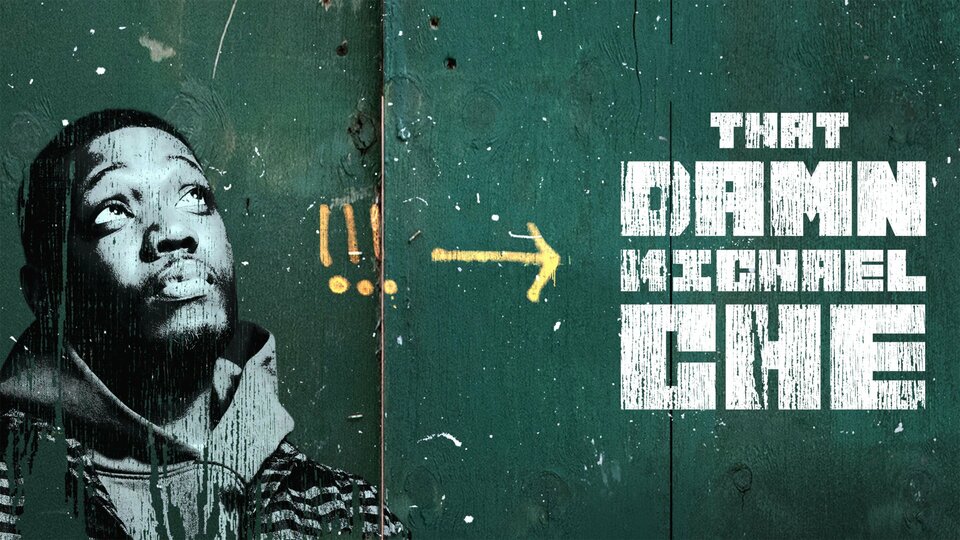 Deborah’s (Jean Smart) road trip with Ava (Hannah Einbinder) continues in the comedy’s strong second season. Next stops: a rural county fair where Deborah has an uneasy reunion with an old friend (the great Harriet Sansom Harris) who quit the comedy biz long ago—and Deborah guiltily knows why—then to Memphis, where a crisis of confidence leads to a breakthrough as well as a sensuous fling.

Also on the Stream:

The Stars at Noon – first-look review