THE 69 EYES Release New “Call Me Snake” Single; Drive Vinyl EP To Be Issued In September

After 12 studio albums and several #1 chart placements in Finland, The 69 Eyes don’t even think about shifting down a gear and not only recently announced a major European tour from October to December 2022, but are also working on a new album that will see the light of day in early 2023. But until then, it’s time to keep rocking at the Helsinki Vampires house and today they present a brand new single: “Call Me Snake” is a dark summer hit that combines an ’80s gothic vibe with hard rock guitars. This is where The Stooges meet the early ministry and horror films of the 90s, and the result is a track full of surprising twists:

“It’s 1997 in John Carpenter’s sci-fi classic Escape From New York and Kurt Russell as Snake Plissken saves the world,” comments singer Jyrki 69. “These were the thematic elements for our new summer hit “Call Me Snake” and slowly it’s time to avert the apocalypse again!”

On September 16, the strictly limited Drive vinyl EP with 3 brand new tracks from this year and a bonus live song will be released. 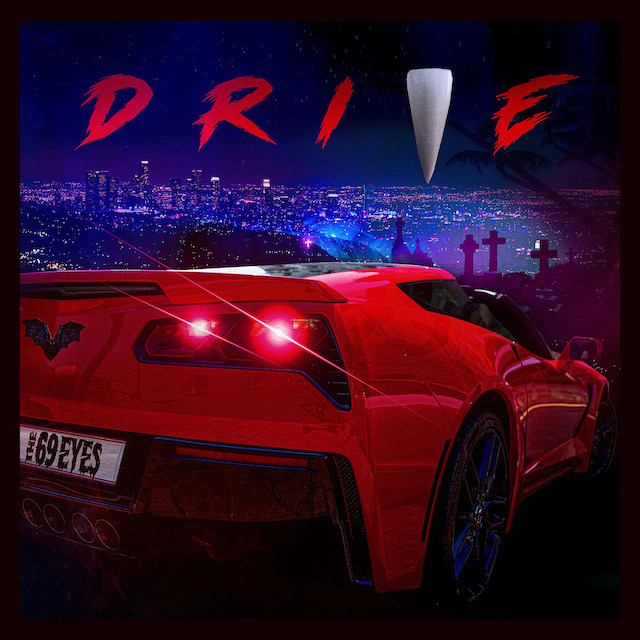 “Two Horns Up” (live)- exclusively on vinyl, not available digitally.

In autumn the band will go on tour together with the industrial pioneers Ministry and horror rockers Wednesday 13 – see them at one of the following shows.

Eileen Carey Releases Video For Latest Single, ‘Dreaming With Me’

Snoop Dogg Biopic in the Works

The English Finale Explained: Cornelia & Eli Ending — Who Has Syphilis?

Where Are They Now? (RECAP)