On June 5th, German thrash legends made an unhrehearsed surprise appearance at Rock Hard Festival 2022 in Gelsenkirchen. Celebrating the 30th anniverasary of their Tapping The Vein album, the band performed three songs with former Sodom guitarist Andy Brings (Double Crush Syndrome), who was a band member at that time.

“One Step Over The Line”

Tapping the Vein is the Sodom’s fifth studio album, rekeased on August 1st, 1992 via Steamhammer / SPV. It is the last Sodom album to feature original drummer, Christian “Witchhunter” Dudek. 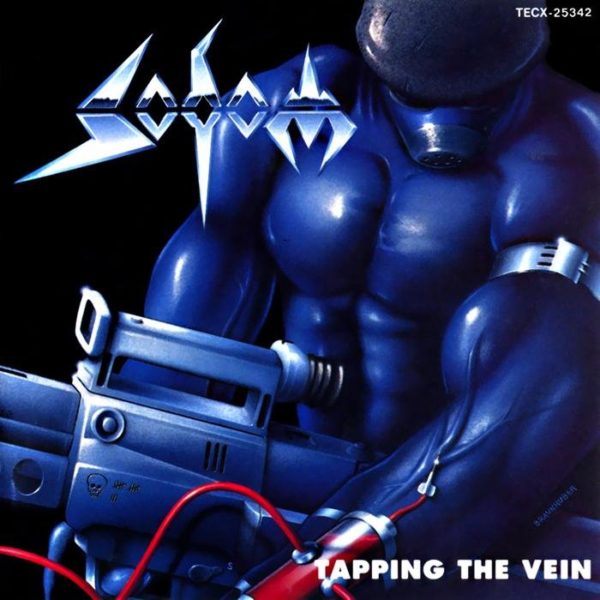 “One Step Over the Line”

“Bullet in the Head”

Fear the Walking Dead Was Destined To Be a Hit, but What Went Wrong?