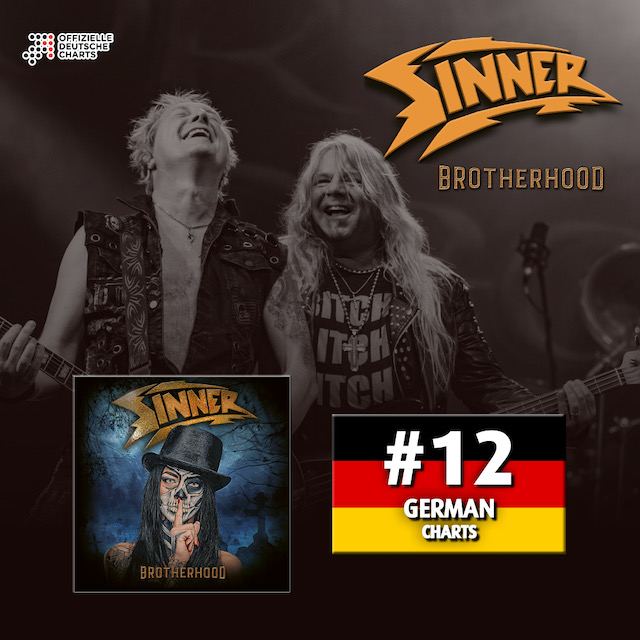 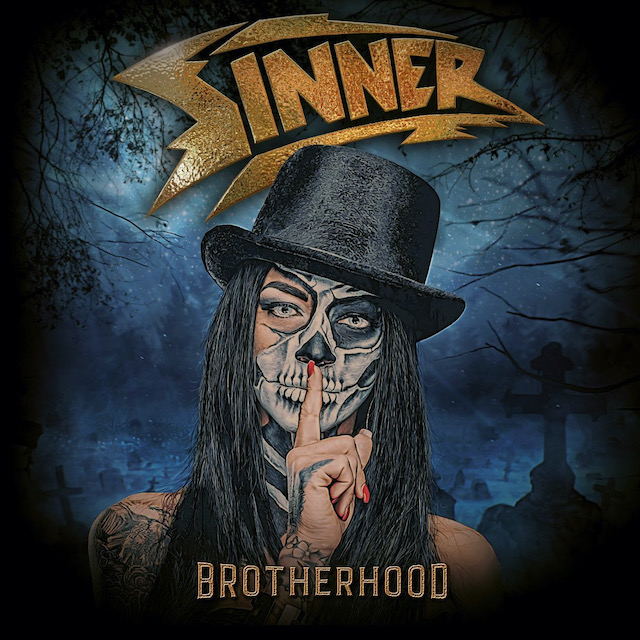 “We Came To Rock”

“The Man They Couldn’t Hang”

“The Rocker Rides Away”

“When You Were Young” (The Killers cover) **