Finnish bass player, Samer Elnahhal (ex-Lordi), has released a lyric video for the first single off his upcoming album. 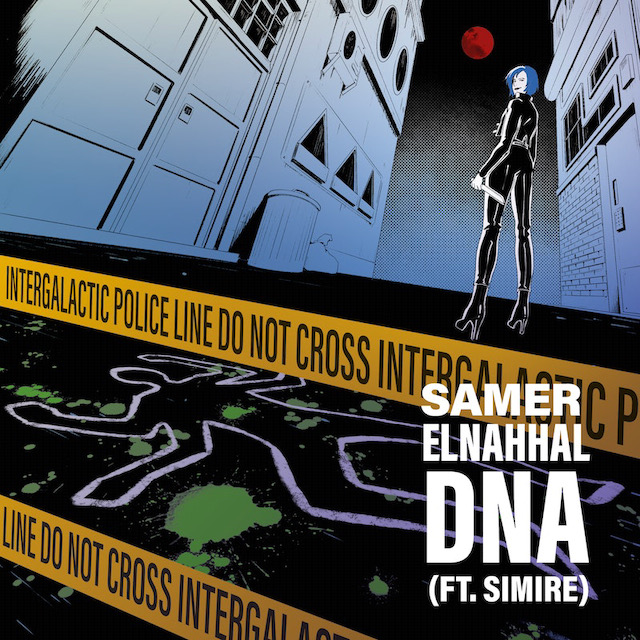 Samer’s second studio album, Dystopian Rose, is due out later this fall, two years after the release of his debut record, Supernova Kill Road. The album was recorded, mixed and mastered by Joonas Siikavirta at BGRM Studios. Updates to follow. 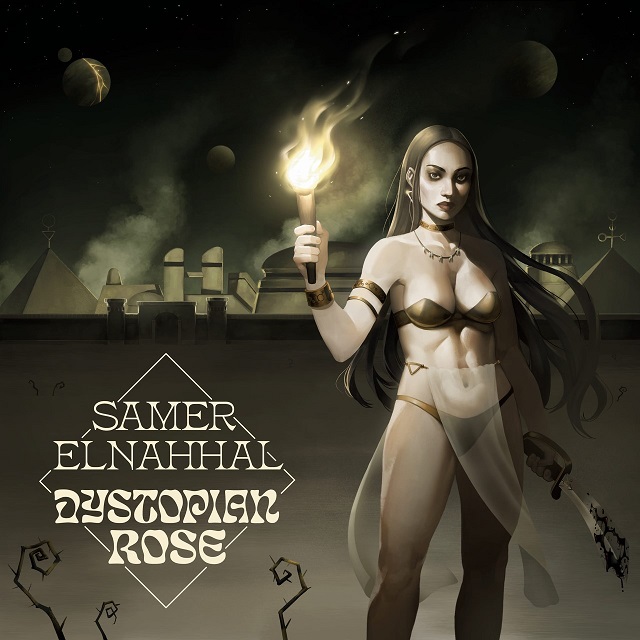 Catch Sleeping With Sirens, BLACKPINK and more on tour

TOBIAS SAMMET – “23 Years Ago, We Finished Rehearsing In Hamburg For What Was To Become AVANTASIA”

Catch Sleeping With Sirens, BLACKPINK and more on tour

The Chi Exclusive Clip: A Warning Is Issued