Finnish heavy metal act, Oceanhoarse, have unleashed their brand new single, “Heads Will Roll”, onto the world. The single comes along with a music video, that you can watch below. Stream the track here. 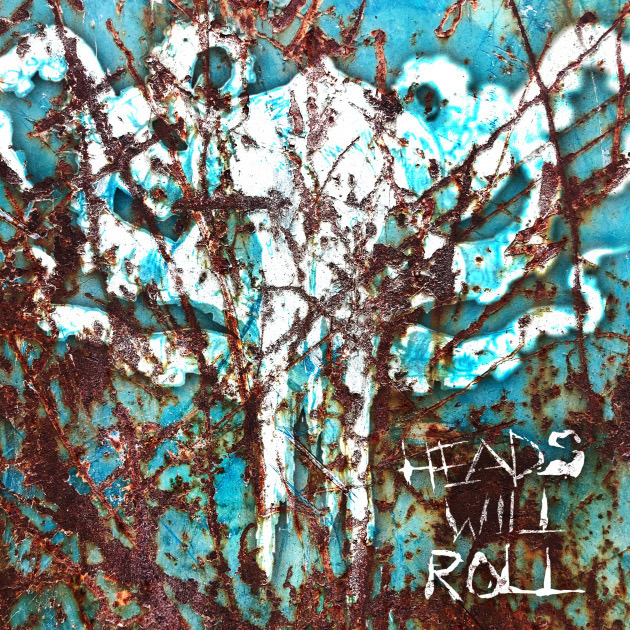 Ben Varon comments: “We’ve been working on ‘Heads Will Roll’ for a few years, as it took a while for us to find the right groove for it. But we’ve believed in the song’s potential from the beginning, so we kept at it. Finally, with the help of producer Kari Huikuri, we managed to capture the song as we feel it should be, while playing it live in the studio. No click tracks, just four musicians locking in and going for it. I think that energy shows through the end result!”

He continues: “Lyrically, the song is another take on one of my ‘favorite’ subjects, which is corruption, tyranny and overall inhuman behaviour. Unfortunately, this song feels more relevant than ever right now…”

Having released their debut studio album Dead Reckoning in 2021 via Noble Demon, followed by multiple single releases, Oceanhoarse like to stay busy and might be one of the most remarkable and hard working newcomers out there right now. The band’s explosive mix of crushing riffs as well as intense and groovy arrangements not only brought the band on tour with Swedish progressive metal masters Soon recently, but also praise from fans and press alike.