Montreal’s The Occult is rock n’ roll that has strong punk vibes along with catchy choruses, upbeat riffs, and a passionate attitude that emanates throughout each of the thirteen songs on their forthcoming self-titled debut. It’s been a long time coming, vocalist/songwriter Eric Savanis wrote the first track in 2011 and released it along with another single a couple of years back. It is now time for a solid offering of his material to be released to the world so that listeners can get lost in the music.

The band’s lyrics usually take a darker turn, approaching murder, disdain for religion and politics, however on “Planet Pisces”, the words stake a journey into the metaphysical as Savanis comments on:

“Students of Astrology know that one of the Piscean traits, that people born under this sign exhibit, is self-deception. Take that concept, blow it up by a thousand and you have Planet Pisces, a tale of insanity and contradictions. Musically there’s punk and some aspects of death metal. The Lord Fez Khan, formerly of Crosstitution, now in Double Cross, guest screams on this song. I don’t see this song as a traditionally sounding single but decided it was better to put something out than nothing at all since we were still looking for a drummer at the time.”

For The Occult, the genesis of the song is usually a vocal melody, in which vocalist/songwriter Eric Savanis tries to pinpoint a mood. Once that occurs the lyrics start to reveal themselves and a symbiosis occurs. It works the same way if the music is written first. If the riffs are dark or heavy, then the lyrical content has to match. Having written all the material for the bulk of eight albums or so, he says that this upcoming record is dark, but does permeate celebratory insanity that is obvious to fans of bands like The Misfits and The Ramones who have a playful yet dark sense of humour.

The self-titled album will be available on August 19, 2022. Digital album pre-save available here. 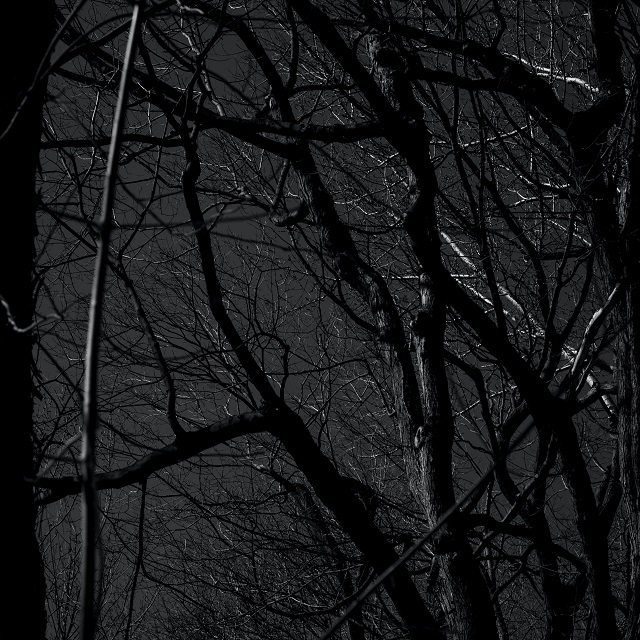 The White Lotus Renewed for Season 3 at HBO