On August 6, 2021, three-time Grammy-nominated hard rock heavyweights and platinum-selling band, Killswitch Engage, unleashed a streaming event that took fans by storm. The event took place at The Palladium in Worcester in the band’s native Massachusetts, which has been the site of many iconic KsE shows throughout the band’s history. The performance setlist consists of 2019’s Atonement in full, along with their 2000-released, self-titled debut album in full – with some fun and unexpected surprises along the way. This special event was directed by David Brodsky and Allison Woest for MyGoodEye.

Today, the band has shared the video for “As Sure As The Sun Will Rise”. Watch below.

“This was an uplifting song for me as soon as I heard the demo,” says singer Jesse Leach. “It’s about spiritual redemption and hope amidst this troubled world. It’s a call to arms for those who seek a just and righteous path in this life. The message is fight through the darkness and perils to overcome the war of spirit and flesh.”

This compelling performance will be available for the first time digitally, on 2LP, and 2CD/Blu-ray on June 3 via Metal Blade. Pre-order it here and here. 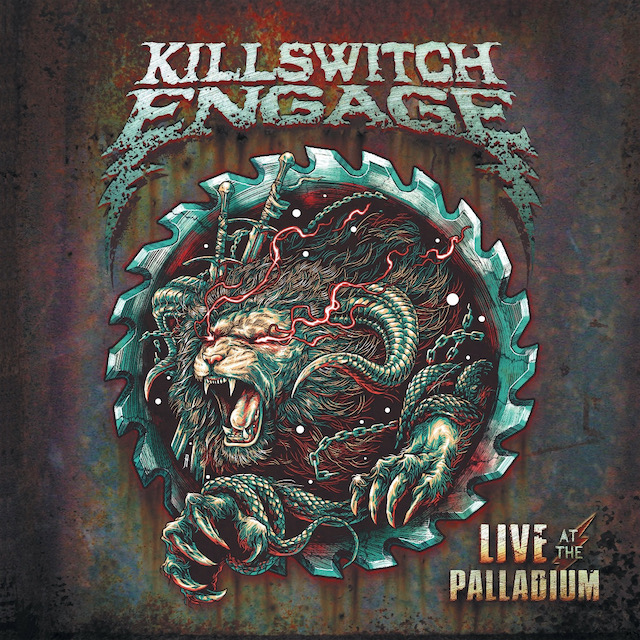 “Us Against The World”

“I Am Broken Too”

“As Sure As The Sun Will Rise”

“Bite The Hand That Feeds”

“Temple From The Within”

St. Vincent Covers “Funkytown” For Minions: The Rise of Gru

Bloodywood Have Read Your Comments + They Can’t Thank You Enough

‘Amazing Spider-Man’ Becomes the Most Popular Movie on Netflix

Who Had the Best Acceptance Speech of the Night? (POLL)

‘Rings of Power’ Episode 6: Morfydd Clark on Galadriel and Halbrand