“What once was a gilded age of industry and exceptional growth only to be stricken with panic that shall leave the common man in the dust, dried up and faded away. Merkurius looks down upon Forty Second Street mobs releasing their fortunes into the sky of ignorance,” states Imperial Triumphant about “Merkurius Gilded”.

“Merkurius Gilded” follows the release of the band’s debut track, “Maximalist Scream (feat. Snake/Voivod)”, off Imperial Triumphant’s forthcoming full-length album Spirit of Ecstasy out on July 22. The album will be released as Ltd. CD Edition (Mini-Gatefold), Gatefold 2LP & LP-Booklet and on all digital platforms. Pre-orders are available here.

Spirit of Ecstasy follows the band’s previous LPs 2020’s Alphaville, 2018’s Vile Luxury and most recently their 2021 live record, An Evening With Imperial Triumphant, which was was recorded at the infamous Slipper Room in New York City. Just like its predecessors, the album features a handful of special guests including Kenny G on soprano saxophone, Max Gorelick on lead guitar, Snake on vocals, Alex Skolnick on lead guitar, Trey Spruance on lead guitar, Andromeda Anarchia with choirs, Sarai Woods with choirs, Yoshiko Ohara on vocals, J. Walter Hawkes on the  trombone, Ben Hankle on the trumpet, Percy Jones on bass, Seven Suns on strings, Colin Marston on Simmons drums and Youtube, and Jonas Rolef on vocals. 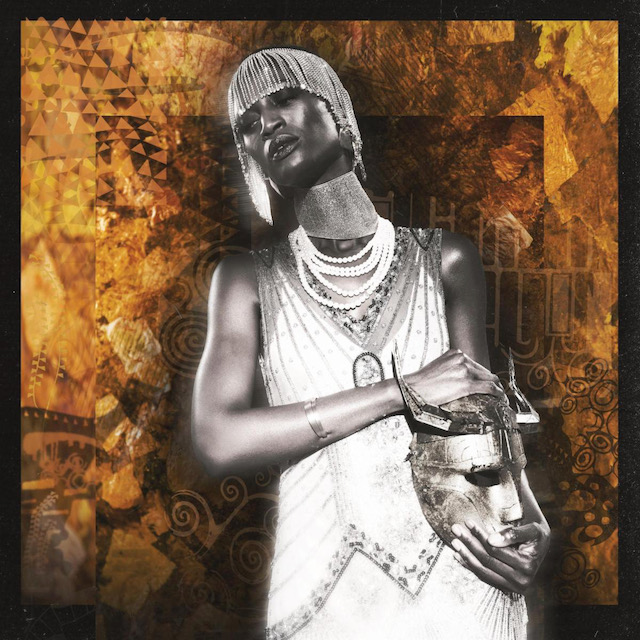 “Tower Of Glory, City Of Shame”

“Death On A Highway”

“In The Pleasure Of Their Company”

Denise Marsa Takes Part In A Galactic Rodeo With New Single, ‘FLOAT (The Cowgirl And The Alien)’

Sabaton Surprise-Release the First in a New Trilogy of EPs

Evership release video for new single The Law Of Ages

Drowning Pool ‘Hesitant’ to Talk Lyrics Due to ‘Cancel Culture’

Emmys 2022: Tim Robinson Wins Best Actor in Short Form Series for I Think You Should Leave

“You might be in the booth for six hours”