The relentless sextet from Finland strikes again with another single from their upcoming album Towards The Dying Lands, to be released on July 1 via Nuclear Blast.

“Beyond Your Reach” bestows with its captivating, melodic guitars which drive you to a huge chorus, that makes this track a real anthem. The single comes along with a music video, which was filmed in Ylöjärvi, Finland, under the direction of Tuomas Kurikka and Patrik Nuorteva of Riivata visuals.

Frontman Okko Solanterä comments on the single: “‘Beyond Your Reach’ is about unity. Coming together to bring down tyranny and oppression. A little different subject for our lyrics but they fit the song very well! The song itself is very energetic and empowering with its catchy melodies, so what did we do to bring a bit more darkness and punchiness to it? We made a breakdown. First of its kind in this band but definitely not the last! This is an anthem that we cannot wait to play live.”

Horizon Ignited is stoked to be chosen as a support for the legendary Hypocrisy on their extensive tour in fall all across Europe. 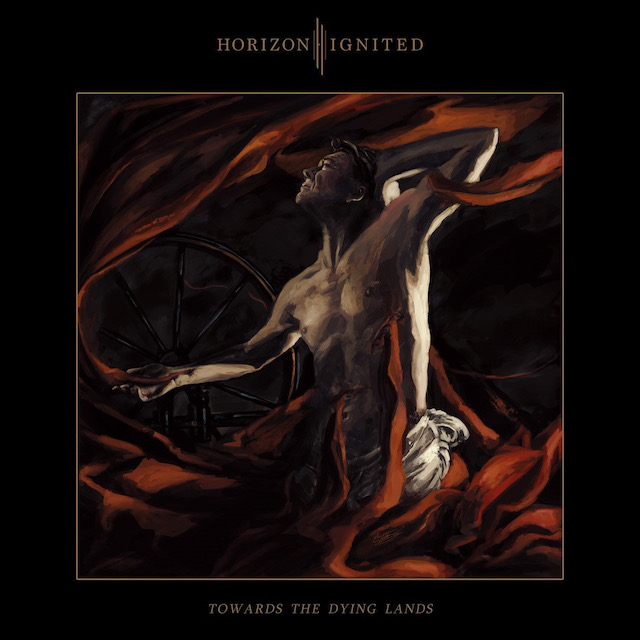 “Towards The Dying Lands”

“End Of The Line”

“Death Has Left Her Side”

“Beyond Your Reach” video:

“Towards The Dying Lands” video:

Founded back in 2017 by guitarists Johannes Mäkinen and Vili Vottonen, the debut album After the Storm was unleashed when the northern winds choked Horizon Ignited’s hometown of Kouvola in early 2019. The completely self-published album met very positive feedback and the band has made its mark since then. 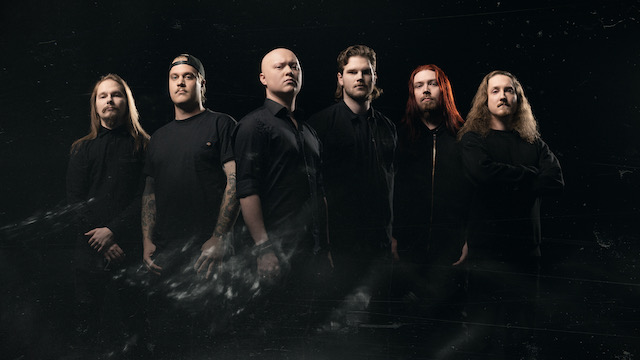 Pepsi Is Out As The Super Bowl Halftime Show Sponsor

Corey Taylor Reveals the Job He Wanted Before Becoming a Musician

Smile Shines While Bros Fails to Make an Impact