With the release of “Doomed” the band also confirmed that they have parted ways with drummer Gustl earlier this year for “personal reasons”. His replacement, Gene’s son and band manager Felix Pirk, joined the group and also recorded the new track with the band. Felix will make his live debut with Daily Insanity on the band’s The Final Crusade Tour. 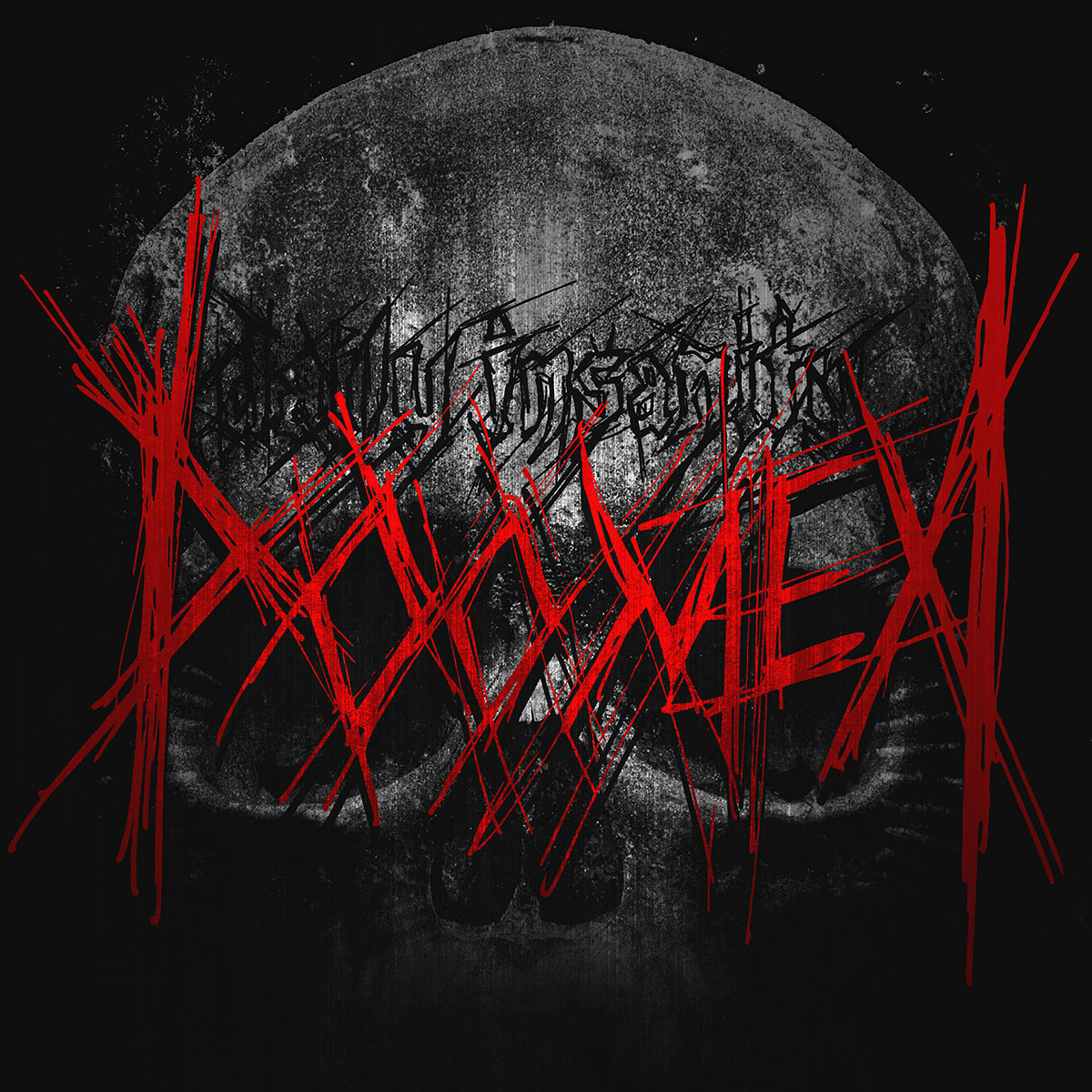 “The feedback on Chronicles Of War was so amazing that we felt that we have to deliver more. We’re here to bring metal to the world, that’s what we do and that’s what we live for! And with this new single we’re crushing right into the next chapter of the band. We thank Gustl for his contributions and energy and wish him all the best. He will always stay an important part of the Daily Insanity legacy. We want to welcome Felix with open arms and are expecting for our fans to give him the welcome he deserves. At the moment we’re getting ready to bring all these new songs to you LIVE. We cannot wait to hit the stage… let the slaughter begin!”

The Black Deer Festival Is Bringing One Of Nashville’s Hottest Artists To The UK. Don’t Miss Cam!

Till review – Impeccably-cast drama about an avoidable atrocity