North Carolina’s Blackwater Drowning have released the second single from their upcoming full-length album. The melodic death metal outfit is proud to share a new music video for the song “Mortal Coil” which can be found below.

The debut LP from Blackwater Drowning, ‘Sonder//’Satori’, will see a July 8, 2022 via Blood Blast Distribution.

Speaking about the music video for “Mortal Coil”, the band comments:

“Thematically, this song speaks to the visceral desire to look beyond the mere physical aspects of this world and into the elements beyond our understanding. The video takes a hard, metaphorical look at breaking the binds that entrap us in the cyclical thought patterns that do not serve us. We used the rope art of Shibari to visually illustrate the concept of these intangible ties that affix us all to the mortal plane. The rope art was beautifully executed by local artist Devin Parker of Parker Rope Works, and the video was masterfully captured by videography legend Sabrina Lee.”

Commenting on Sonder//Satori, vocalist Morgan Riley shares: “We are so excited to finally release our debut full-length album! This is a culmination of all our collective years writing music separately and as a group, and we couldn’t be more proud. Sonder//Satori is a collection of songs about a wide range of subjects, ranging from addiction, betrayal, abuse of power, astrophysics, the corporate rat race, and personal growth. Sonder means realizing every stranger you meet has a life as vivid and fully realized as your own, and Satori is the inner experience of enlightenment, indescribable and unintelligible to reason and logic. Together, we felt it really spoke to the overall theme of wonder, growth, and great personal revelations, both good and bad. We are so thrilled to be partnering with Blood Blast for this release and can’t wait to see where we go together!” 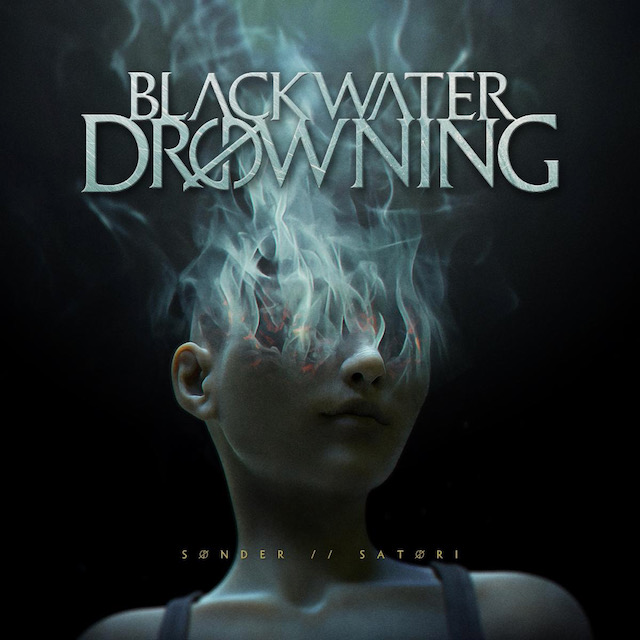 How the Barbie Movie Could Set the Record Straight