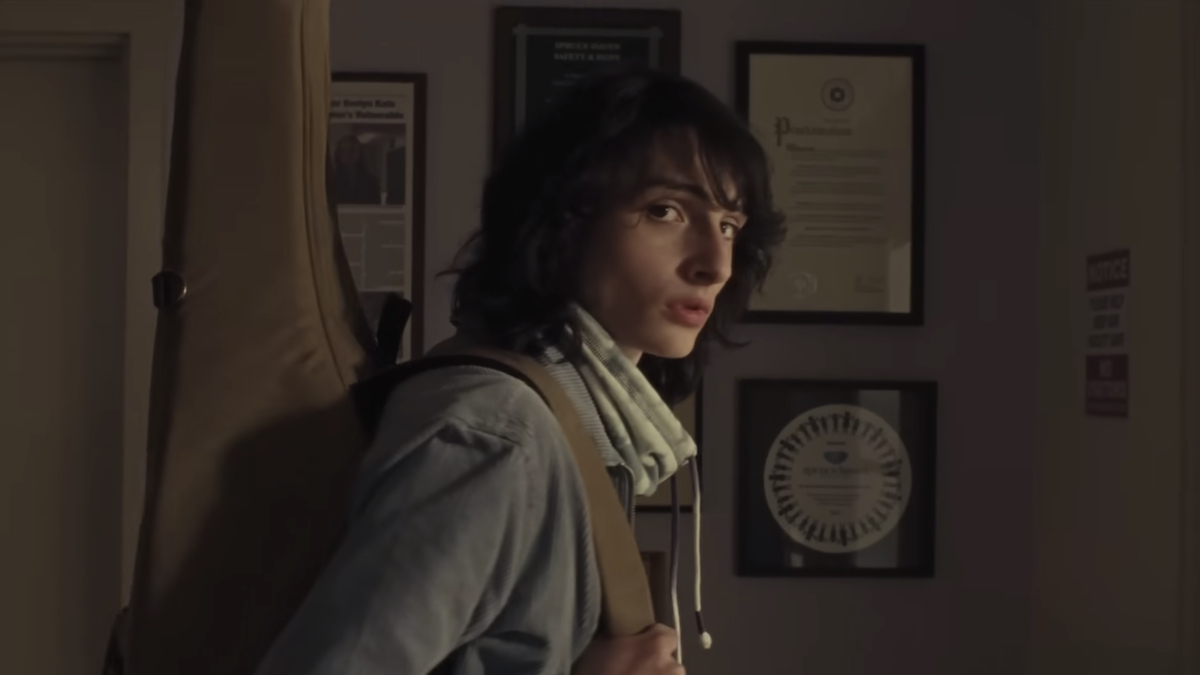 Jesse Eisenberg has written and directed his first feature film, When You Finish Saving the World. The coming-of-age comedy-drama stars Julianne Moore and Finn Wolfhard as a mother and son caught up in complicated times, and a trailer for the project is out now.

In When You Finish Saving the World, Evelyn (Moore) is the do-gooder mom to Ziggy (Wolfhard), a fuckboy more interested in Internet fame than solving the world’s problems. The trailer, however, shows the characters shift toward each other’s interests — particularly when Evelyn meets a sensitive teenage boy at her job and Ziggy develops a crush on a “brilliant and politically conscious young woman at his high school,” as a press release puts it.

“When you were a little boy, you were my little ally,” Moore says in the trailer. “Your life was going to be happier. You were going to be one of the good ones. And then something switched in you. You stopped being interested in anything outside your own little world.”

“Sorry about that,” Wolfhard replies sheepishly.

Alisha Boe and Jay O. Sanders round out When You Finish Saving the World‘s cast. The film features original music by Emile Mosseri and is out January 20th via A24. Watch the relationship unfurl below.

Aside from his directorial debut, Eisenberg most recently appeared in front of the camera for the FX series Fleishman Is In Trouble. Meanwhile, Moore will star alongside Natalie Portman in Todd Haynes’ new film May December, while Wolfhard continues to rule Netflix with Stranger Things.

Marilyn Manson Sued for 1990s Sexual Battery of a Minor

Everything New on Disney+ in February