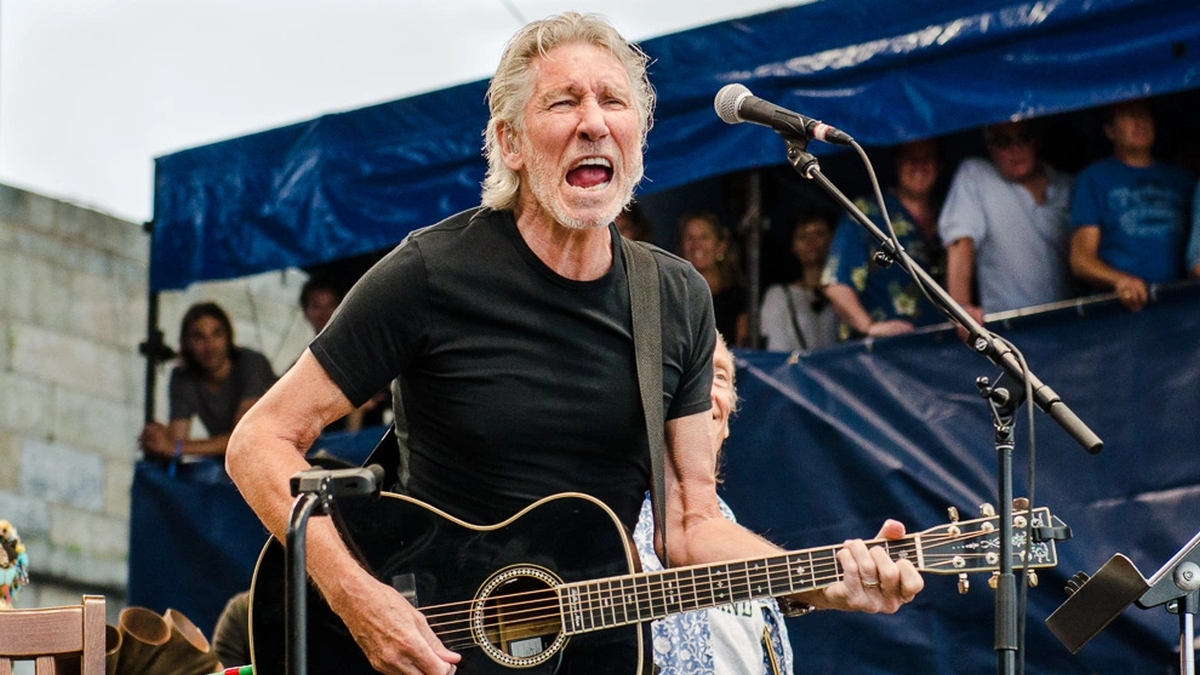 Pink Floyd have reportedly been shopping their back catalog for a potential half-a-billion dollar payday, but according to Variety, incendiary comments from co-founder Roger Waters in a recent interview with Rolling Stone could bring any hope of a deal to a halt.

Back in August, the Financial Times reported Pink Floyd’s back catalog could fetch as much as $500 million from prospective buyers including Sony Music, Warner Music, BMG, and Primary Wave, as well as Hipgnosis Song Management, a music investment fund which has acquired rights to the catalogs of artists ranging from Neil Young to Justin Timberlake. Other artists who have sold their catalogs for hundreds of millions of dollars include Bob Dylan, Bruce Springsteen, and Stevie Nicks.

Though the potential deal would reportedly not cover Pink Floyd’s song publishing, the rights to the band’s name and likeness would be included, drastically sweetening the pot. However, Variety reports Waters’ comments have given at least one prospective buyer “cold feet,” with others likely to reconsider their positions — not to mention the possibility of lowering the value of the catalog.

In the interview, Waters expanded upon his theories about Russia’s unprovoked invasion of Ukraine by making numerous wild accusations. In addition to claiming he is “on a kill list that is supported by the Ukrainian government,” he called evidence of Russian war crimes “lies, lies, lies, lies” based on western propaganda. When pushed about his stance on Israel, Waters responded by challenging the definition of antisemitism and casting blame on Jewish people in the UK and US for the actions of Israel.

Waters is currently on the road with his unsurprisingly political “This Is Not a Drill” tour; grab your tickets via Ticketmaster.

[PHOTOS] ‘The Resident’: See Kit and Bell’s Wedding in Episode 100

Adele Confirms She’ll Be at the Grammys

Liam Neeson Becomes a Classic Detective in the ‘Marlowe’ Trailer