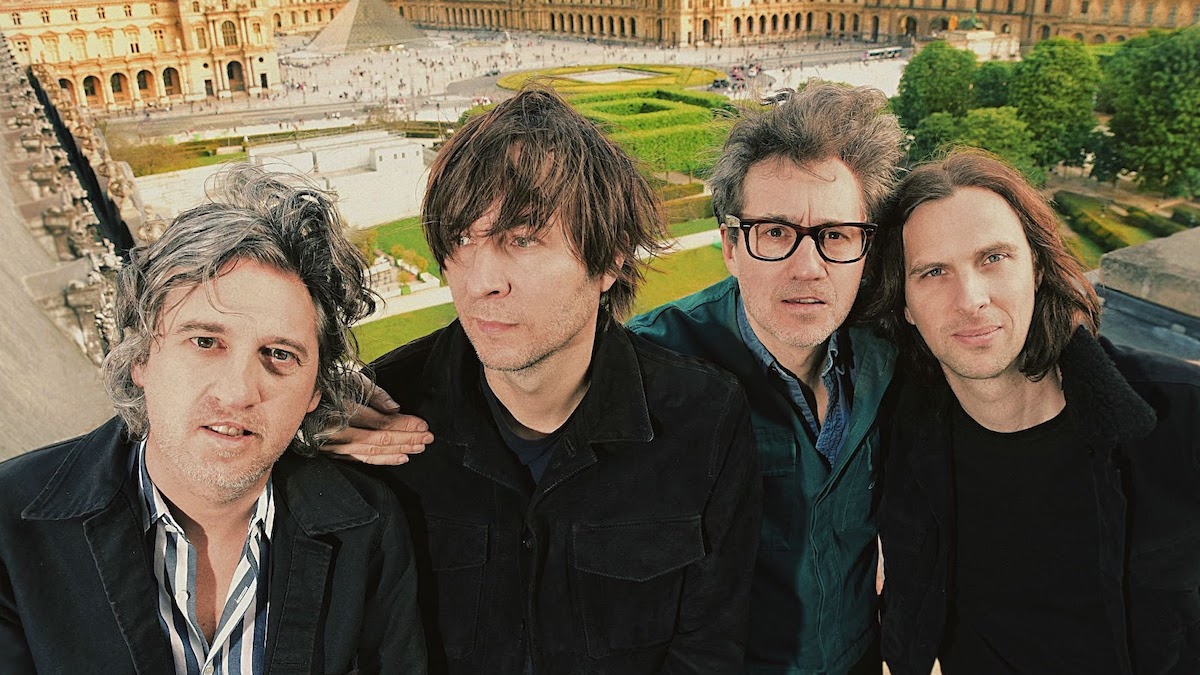 Phoenix have returned with “Alpha Zulu,” their first new song in two years. Listen to the track below.

“Alpha Zulu” gets its name from a phrase Phoenix frontman Thomas Mars heard a pilot repeating over the radio during a bit of storm turbulence. That sense of urgency lends itself to the single, as Mars spits some playful “ooh-ya”s over a groovy bass. It’s a pretty fun instrumental track, but as the singer advises you to “run for your life,” the track’s increasingly fervent guitar suggests you might want to listen.

“Alpha Zulu” marks Phoenix’s first release since the 2020 single “Identical,” which appeared in Sofia Coppolas’s film On the Rocks. Their last album was 2017’s Ti Amo. Up next, the French band will perform at Primavera Sound, Austin City Limits, and a few other big-name festivals. See their full tour itinerary below.

Legacies Series Finale Photos: It All Comes Down to This...

The All the Beauty and the Bloodshed issue – Out now!