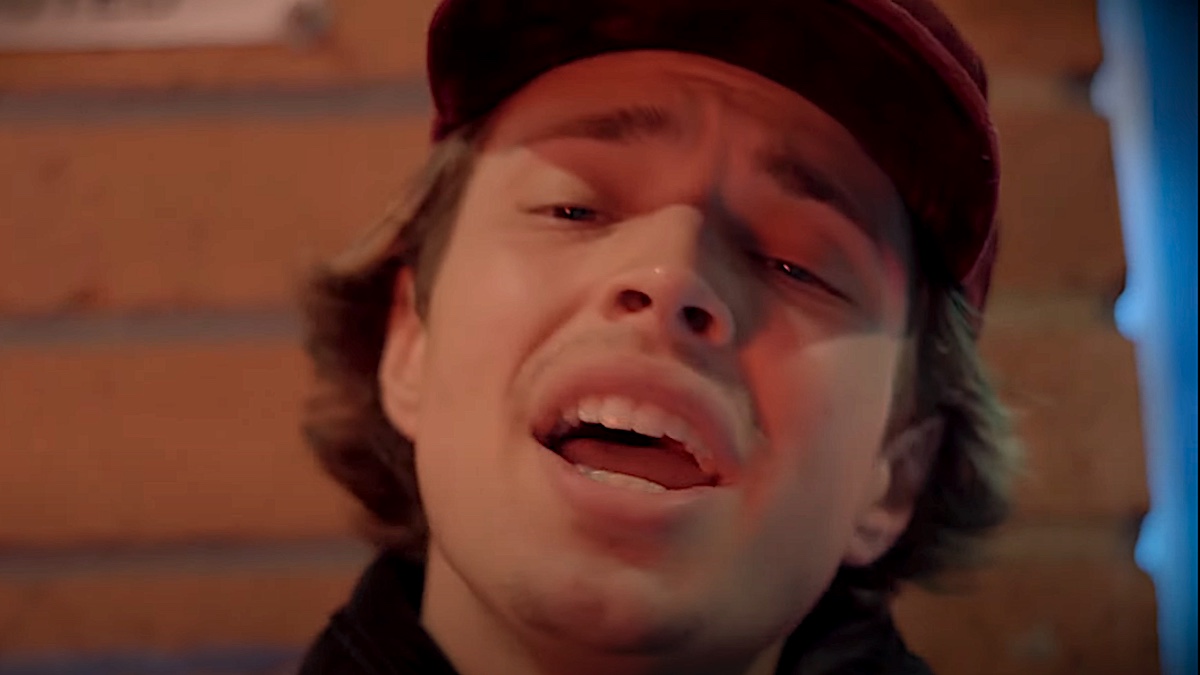 The last couple of years have been tumultuous for Noah, who was kicked out of the now-defunct band Suspect208, which also featured Slash’s son London Hudson on drums and Robert Trujillo’s son Tye Trujillo on bass. The other members of the group cited Noah’s “dark path of drug use” as the reason for his ouster.

In an interview with iHeartRadio a couple months ago, Noah revealed that he entered rehab after parting ways with the band, but insisted that his addiction to drugs actually started after he was let go from the group. He also said, “People want to see me be a statistic so bad, I feel like. There were so many posts when the band ended and all the comments were, ‘Oh, just like his dad, just like his dad.’”

Now, he has released his new EP, writing on Instagram, “This is my first OFFICIAL project technically, an EP I put my whole heart into. From pain, addiction, the love of my life, heartbreak, being homeless, betrayed by people who I once cared about and my entire life. This is just the beginning I am so excited. I consider this also a dedication to the woman i love most. The way i express my feelings best through ART.”

He ended with an acknowledgment of his late father, saying, “Wish my pops was here to hear this but now it’s my turn to take over.”

While the music he recorded with Suspect208 leaned more on the hard rock side, his solo material is more pop-rock. In addition to “One Day,” the Last Kiss Before Detox EP includes the tunes “Breakup Song” and “I Love You.”

Stream the entire EP in the YouTube playlist below, followed by the music video for “One Day” and our video interview with Suspect208 while Noah was still in the band.

Courtney Love Joins The Lemonheads for “Into Your Arms”: Watch

The 16 Best Astrology Gifts for Every Zodiac Sign – Billboard

Yungblud to perform at NFL Halftime Show in London