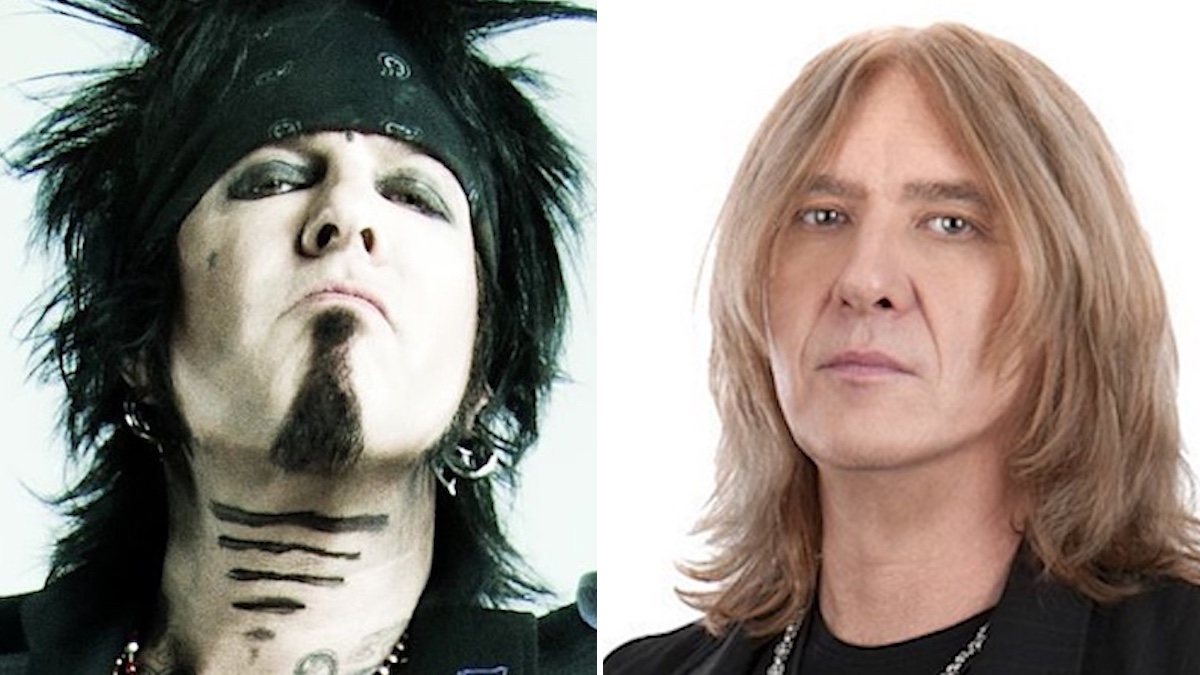 Def Leppard and Mötley Crüe’s co-headlining stadium tour brought in a whopping $173.5 million, making it the highest grossing tour of either band’s career.

The highly anticipated outing finally took place in 2022 after being postponed twice due to the pandemic. The bill was utterly stacked, with the aforementioned headliners receiving support from fellow rock icons Poison and Joan Jett & The Blackhearts.

Average ticket sales for each night were 37,520 — more than three times the draw that Def Leppard and Mötley Crüe had previously reached on their own — with an average nightly earning of $4.96 million.

Boston was the largest market, with the bands playing a two-night stand at Fenway Park on August 5th and 6th. A total of 64,000 tickets sold for $9.3 million in earnings.

Other notable draws that made over $6 million included dates in Charlotte, North Carolina; Denver, Colorado; Glendale, Arizona; and Inglewood, California.

Many of the headlines surrounding the trek were focused on Mötley Crüe drummer Tommy Lee. After breaking his ribs prior to the outing, he was initially limited to playing only a handful of songs each night. He would eventually perform his first complete set of the tour at the June 28th show in Charlotte.

Toward the end of the trek, Lee set the internet ablaze by posting a full-frontal nude selfie on social media with no remorse. In fact, the drummer brought his affinity for exhibitionism to Mötley Crüe’s live show, catching flak after he encouraged audience members to expose themselves at several shows, as well as whipping out a real-live dachshund (wiener dog) from his pants in Los Angeles.

Expect to catch Mötley Crüe on tour quite a bit in 2023 and 2024, as bassist Nikki Sixx recently told Entertainment Tonight that the band plans on playing roughly 120 shows during over the next couple years.

Shaina & Christos on How They Overcame the Shayne Rumors

‘The Karate Kid’ Will Get a New Movie