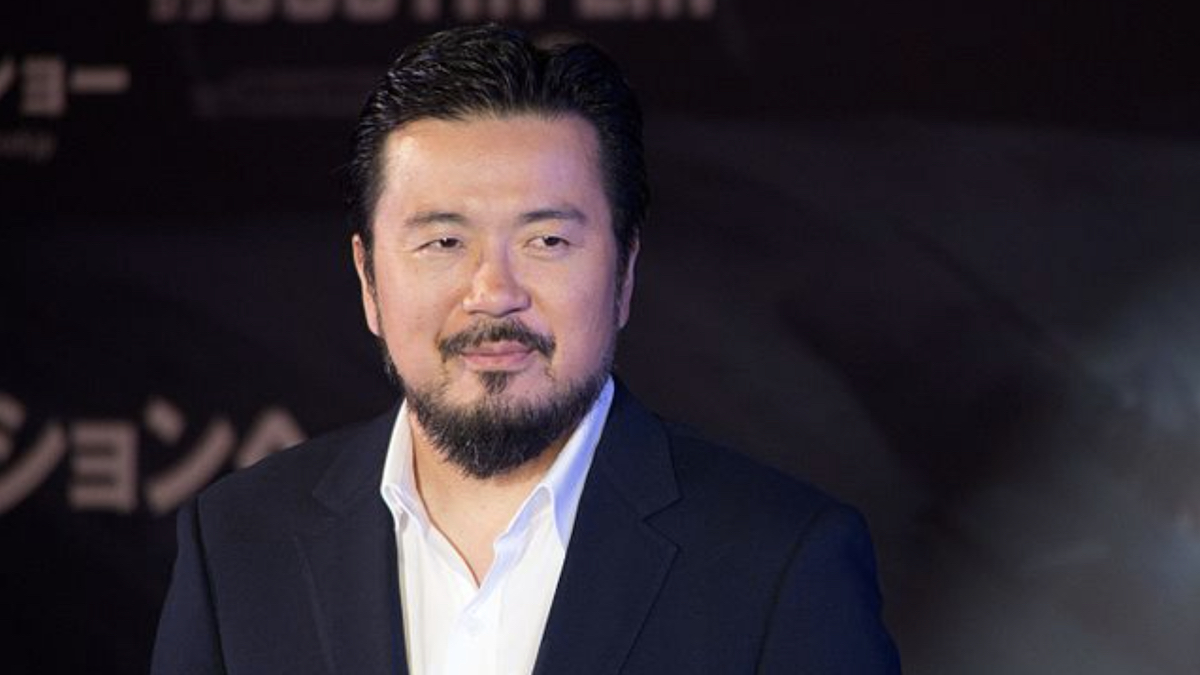 Sony Pictures have landed on Justin Lin as the director for their long-awaited One-Punch Man live-action film adaptation. The former Fast and Furious director joins Jumanji: The Next Level and Venom writers Scott Rosenberg and Jeff Pinkner for the project.

One-Punch Man debuted as a webcomic by Japanese artist ONE back in 2009. The story follows Saitama, a superhero who, bored by his ability to defeat any enemy with a single punch, seeks out a worthy opponent. It was published as a manga in 2012 with illustrations by Yusuke Murata before hitting the US market in 2015. Since then, it’s been adapted into an anime series as well as video and mobile games.

Avi and Ari Arad of Arad Productions will produce One-Punch Man, and Lin will serve as producer as well as director. According to Deadline, he will also work on a rewrite of the film, which is set to begin production by the end of the year.

Lin made headlines last month when he announced his departure from the Fast and Furious franchise, reportedly citing unprofessional behavior from star Vin Diesel. An unnamed source told the New York Daily News that Diesel frequently showed up to set late, out of shape, and not knowing his lines, prompting Lin to leave the series after directing five of its films. Louis Leterrier has since stepped in to direct Fast X.