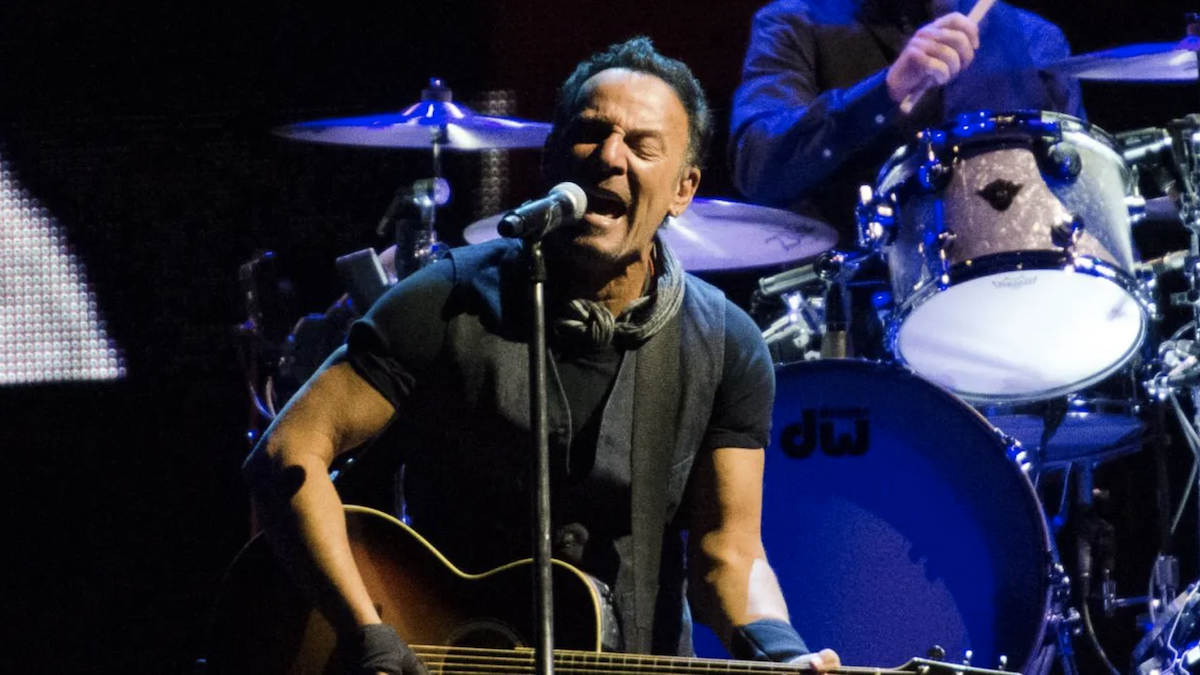 Bruce Springsteen and the E Street Band are finally returning to the road for a globe-trotting 2023 world tour.

The long-awaited reunion will mark the ensemble’s first outing in six years, and may be just the beginning as Springsteen suggested in the announcement: “I’m looking forward to seeing our great and loyal fans next year. And I’m looking forward to once again sharing the stage with the legendary E Street Band. See you out there, next year — and beyond.”

Get tickets here, and read on for more details including on-sale dates.

What Is Bruce Springsteen and the E Street Band’s Next Tour?

Springsteen’s upcoming tour will consist of a US arena run in the spring, a summer stadium jaunt across Europe and the UK, and a second North American leg in the fall. Currently, dates have only been released for the European stretch, with more to be added in Belgium and the UK as well.

The band’s 2023 European tour is scheduled to kick off on April 28th in Barcelona, Spain, followed by two nights in Dublin and stops in Paris, Rome, Amsterdam and more throughout May. They’ll spend June 2023 in the Netherlands, Switzerland,  Germany, Sweden, and Norway before delivering a double-header in Denmark between July 11th and July 13th. The European circuit is rounded out with shows in Austria, Germany, and the closer in Monza, Italy on July 25th, 2023.

Who Is Opening for Bruce Springsteen and the E Street Band on Tour?

There have been no openers or supporting acts announced at this time and frankly, that’s a relief. It’s going to be hard enough as it is to fit the the Rock and Roll Hall of Fame band’s five-decades’ worth of classics into a single night.

How Can I Get Tickets for Bruce Springsteen and the E Street Band’s 2023 Tour?

Tickets are currently only listed for the tour’s European leg. On-sale dates vary by venue, with many opening up access between Monday, May 30th and Wednesday, June 8th. See the full itinerary with individual ticket links and additional details for the European dates below.

Get tickets via Ticketmaster.

What Are Bruce Springsteen and the E Street Band’s 2023 Tour Dates?

See Bruce Springsteen and the E Street Band’s full list of tour dates below, and get tickets to all of their upcoming concerts here.

Taylor Swift Announces New Album, Breaks Record for Most Video of the Year Wins at 2022 VMAs