As a testament to Taylor Hawkins’ stature as a beloved rock music figure, a cavalcade of stars are turning out for his upcoming tribute concerts in London and Los Angeles.

As previously reported, with the approval of Hawkins’ family, Foo Fighters will honor their late drummer with “all-star rock shows” at London’s Wembley Stadium on September 3rd and Los Angeles’ Kia Forum on September 27th.

The lineup for the Los Angeles concert will be announced later today.

Tickets  be available starting Friday, June 17th at 9:00 a.m. local time, and proceeds will benefit charities in both the UK and the US chosen by the Hawkins family. Get tickets to the London show here, and the Los Angeles show here. 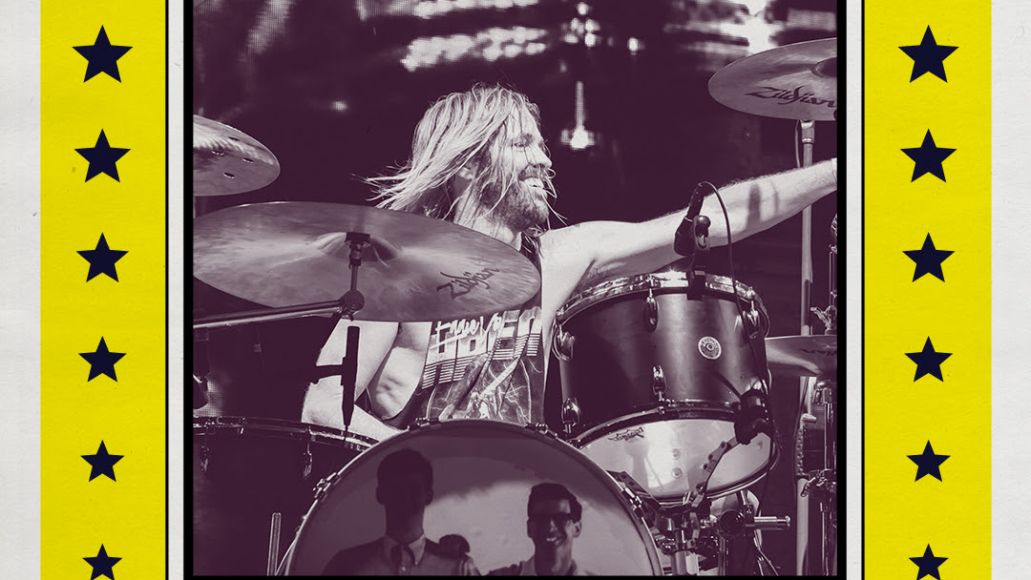 Lisa Marie Presley, Daughter of Elvis Presley, Has Died at 54

A Drag Race Underdog Bites Back in Episode 6, While a Frontrunner Fumbles