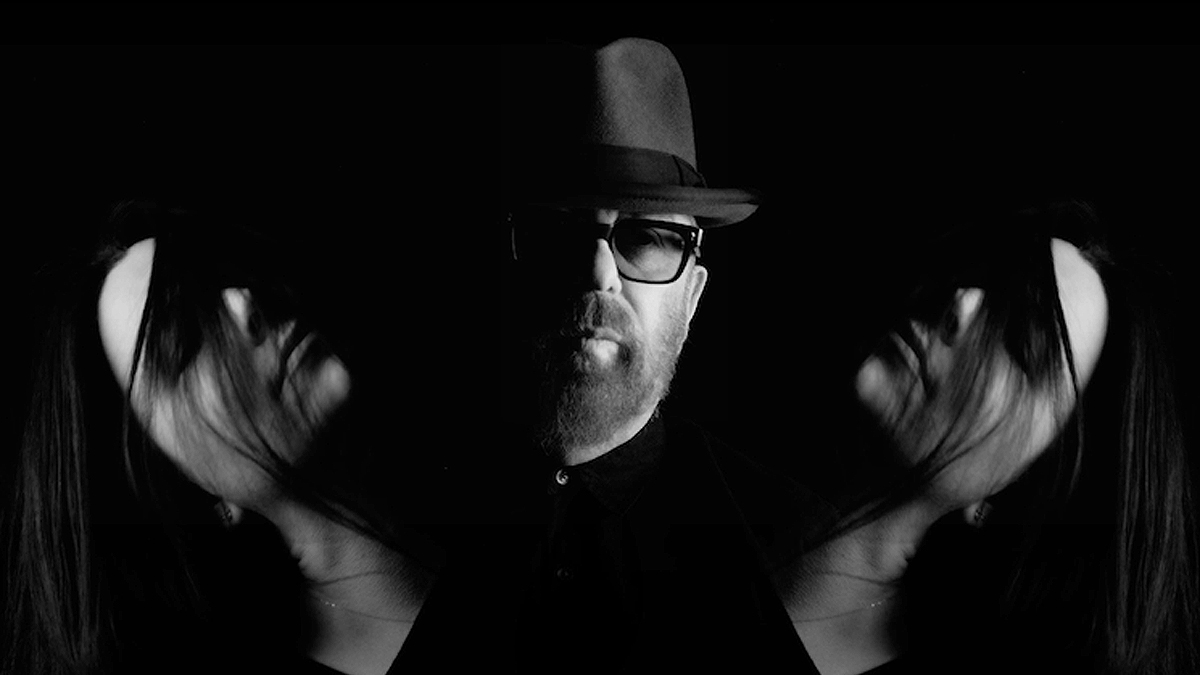 Eurythmics’ Dave Stewart and Evanescence’s Amy Lee have shared a cover of The Everly Brothers‘ ballad “Love Hurts.” They also unveiled a video for the single, which hits streaming services on Friday (June 24th).

The cover is certainly a departure from original and the widely heard version by hard rock band Nazareth. Here, Stewart lays down pulsing beats and splashes of piano, creating a minimal palette for Lee’s expressive vocals. Stewart provides low-key backing vocals, but otherwise, the song is an exhibition of Lee’s imitable voice.

“My collaboration with Amy happened by chance, but turned into a magical adventure,” Stewart said in a press statement. “She’s a creative force and we work so well together. We quickly realized our version sounded nothing like the original but once we started, we couldn’t stop!”

Added Lee on the cover’s origin: “A few weeks back Dave Stewart called and asked if I wanted to collaborate on the iconic Everly Brothers song, ‘Love Hurts.’ We clicked like magic and obsessed over it until it became this crazy new thing. I’m beyond excited about our new friendship and our new track.”

In other Evanescence-related news, the band recently parted ways with guitarist Jen Majura, replacing her with Emma Anzai of Sick Puppies. The lineup swap comes prior to a co-headlining North American tour with Korn that kicks off August 16th at Ball Arena in Denver, Colorado, and wraps up September 16th at the RV Inn Style Resorts Amphitheater in Ridgefield, Washington. Get tickets via Ticketmaster.

Below you can stream the video for Dave Stewart and Amy Lee’s cover of “Love Hurts.”

Theo and the Metamorphosis review – Leans towards Othering