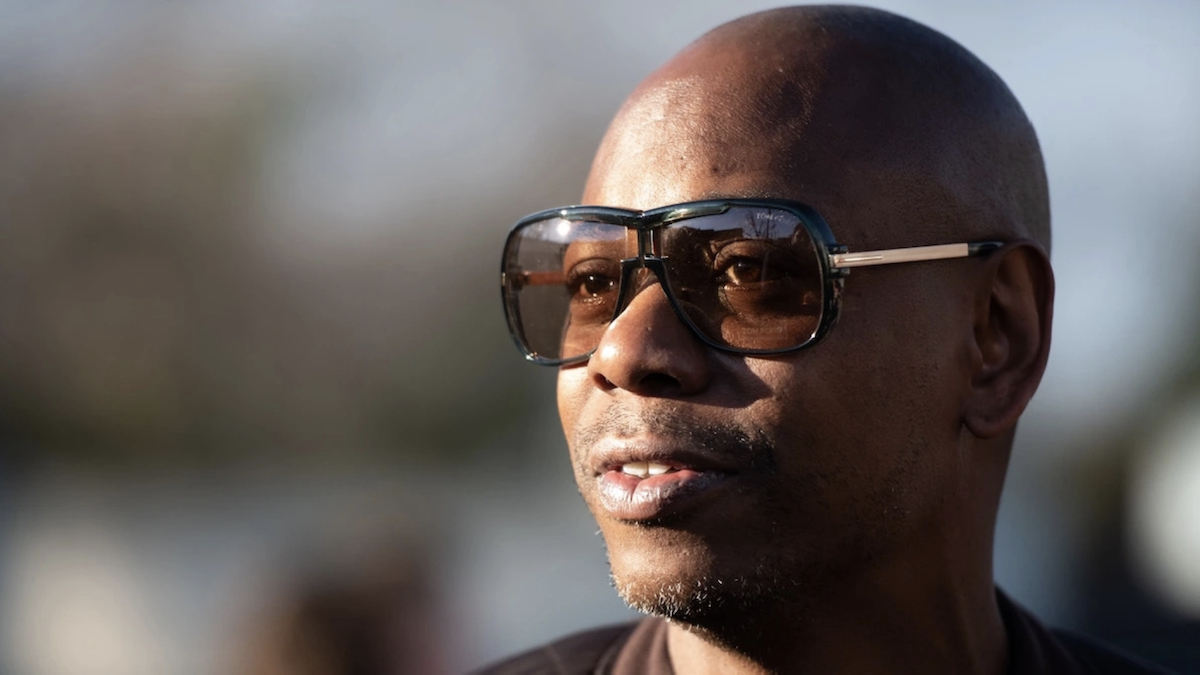 Dave Chappelle is donating the proceeds from a recent standup show in Buffalo, New York to the families of those killed in the May 14th mass shooting in the city.

Chappelle performed Sunday, June 5th, at Buffalo’s Shea’s Performing Arts Center after surprise announcing the show last week. According to TMZ, all of the ticket sales from the sold-out, 3,000-capacity venue will be donated to the local community.

An 18-year-old opened fire at a Buffalo Tops Friendly Market on May 14th, driving hours across New York state to target a predominantly Black neighborhood. The gunman, who posted a white supremacist manifesto online, live streamed the attack. He pleaded not guilty to the 25-count indictment against him.

Chappelle was recently attacked on stage during a standup set by a man who claimed to be “triggered” by the controversial comedian’s jokes about the LGBTQ+ community and homelessness. The man, 23-year-old Isaiah Lee, had a replica gun with a real knife inside, but the Los Angeles County District Attorney’s Office declined to press felony charges against him. Chappelle later spoke to the man, who told the comedian he was hoping to draw attention to gentrification — something Chappelle has been accused of contributing to in his hometown.