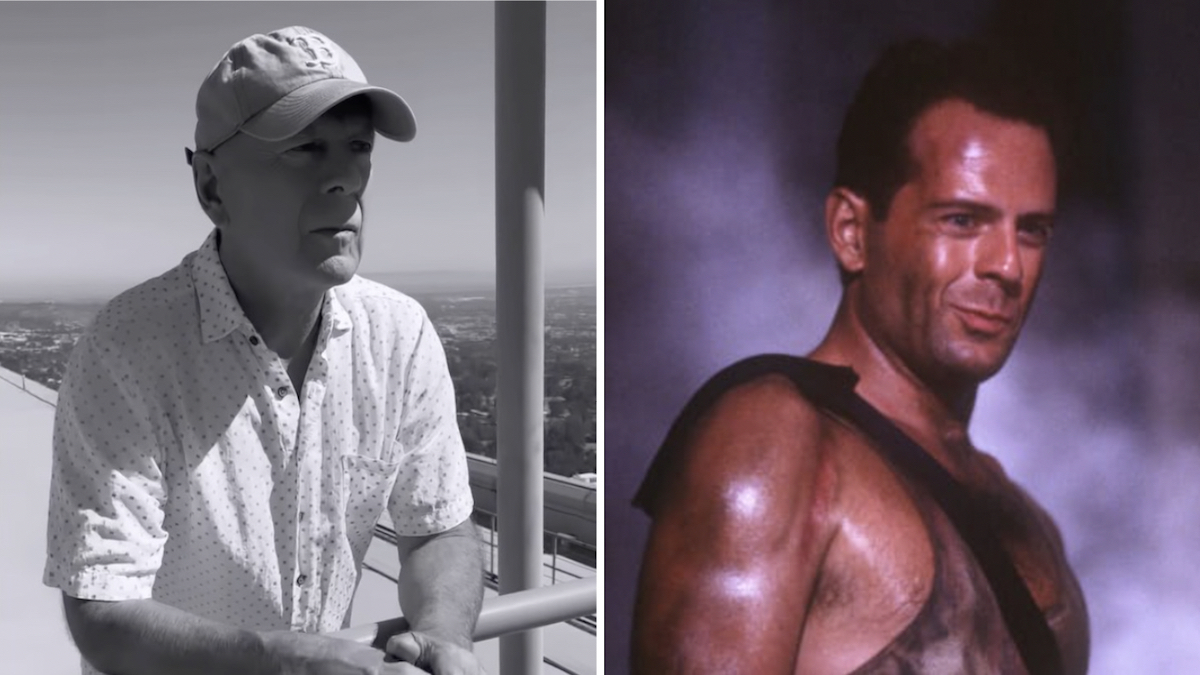 Yippee-ki-ya Bruce Willis! The movie icon returned to the roof of Nakatomi Plaza — really, Fox Plaza in Los Angeles — to celebrate the 34th anniversary of his 1988 action classic, Die Hard.

“Nakatomi Plaza 34 years later,” his wife Emma Heming Willis wrote in a post on Instagram. The short clip shows Willis surveying Los Angeles, as an excerpt from Beethoven’s “Ode to Joy” trumpets in the background. This footage is interspersed with scenes from Die Hard, when Willis was young, cut, and perhaps just beginning to bald. While rooted in one beloved film, it serves as a celebration of aging, as well as a touching tribute to an actor who’s always been larger than life.

Getting old sucks more than just about anything except the alternative, as Willis can attest. He was forced to retire from acting after suffering from the neurological disorder aphasia, which caused him to struggle with cues, prop guns, and more. That means there’s never been a better time to appreciate his life and work. Check out his wife’s video below, and revisit our feature on his legacy.

How to get your video on VEVO

‘The Good Doctor’ Recap: Episode 100 — Tension With Shaun and Powell