Beyoncé to Release New Single “Break My Soul” at Midnight 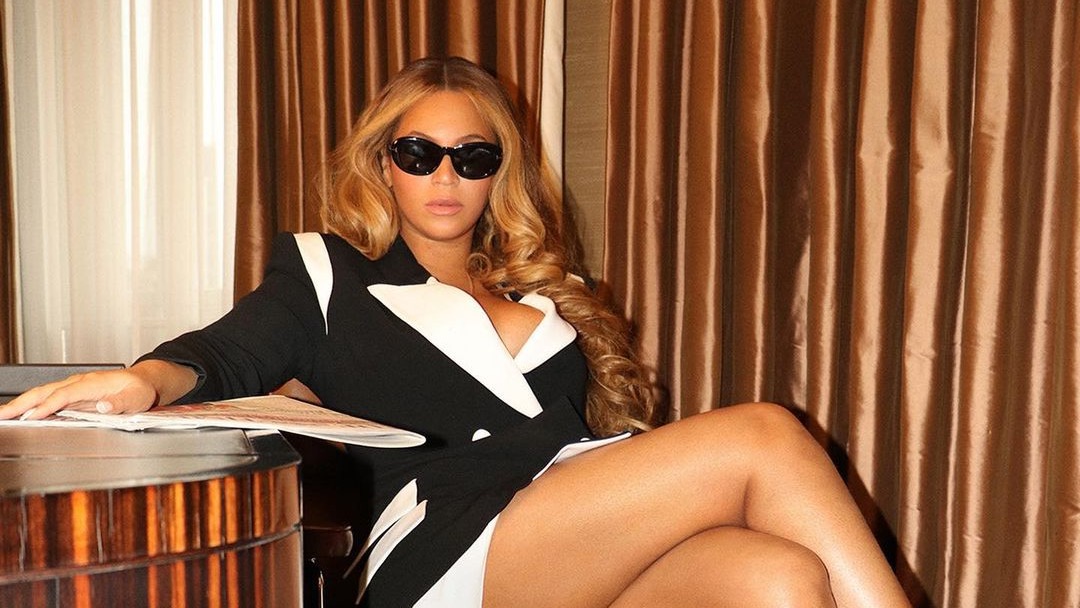 Beyoncé is set to reveal her new single, “Break My Soul,” at midnight ET on Tuesday (June 21st). It presumably serves as the first taste of Queen Bey’s seventh solo album, Renaissance, which is due out on July 29th.

As she did in announcing Renaissance last week, Beyoncé clued fans in on the impending arrival of “Break My Soul” by simply updating her Instagram bio. It currently reads: “6.ㅤ ㅤ BREAK MY SOUL ㅤ midnight ET.” (One would assume that the No. 6 is the song’s position on the album’s tracklist.)

Renaissance is Beyoncé’s seventh solo album to date and first since 2016’s earth-shattering Lemonade — which Consequence later name as the best album of the 2010s. In 2018, Beyoncé and JAY-Z released their collaborative album, Everything Is Love, which Queen Bey followed up in 2019 with The Lion King companion album, The Lion King: The Gift. In 2020, she released the one-off single, “Black Parade,” and last year she contributed the song “Be Alive” to the film King Richard.

Beyoncé announces the debut single from #RENAISSANCE is coming at midnight!

'Jeopardy!' Amy Responds to Fox Sports Leaving Her MLB Pitch Out of Broadcast

Worst Party Ever cancel shows due to frontman’s “toxic” behaviour