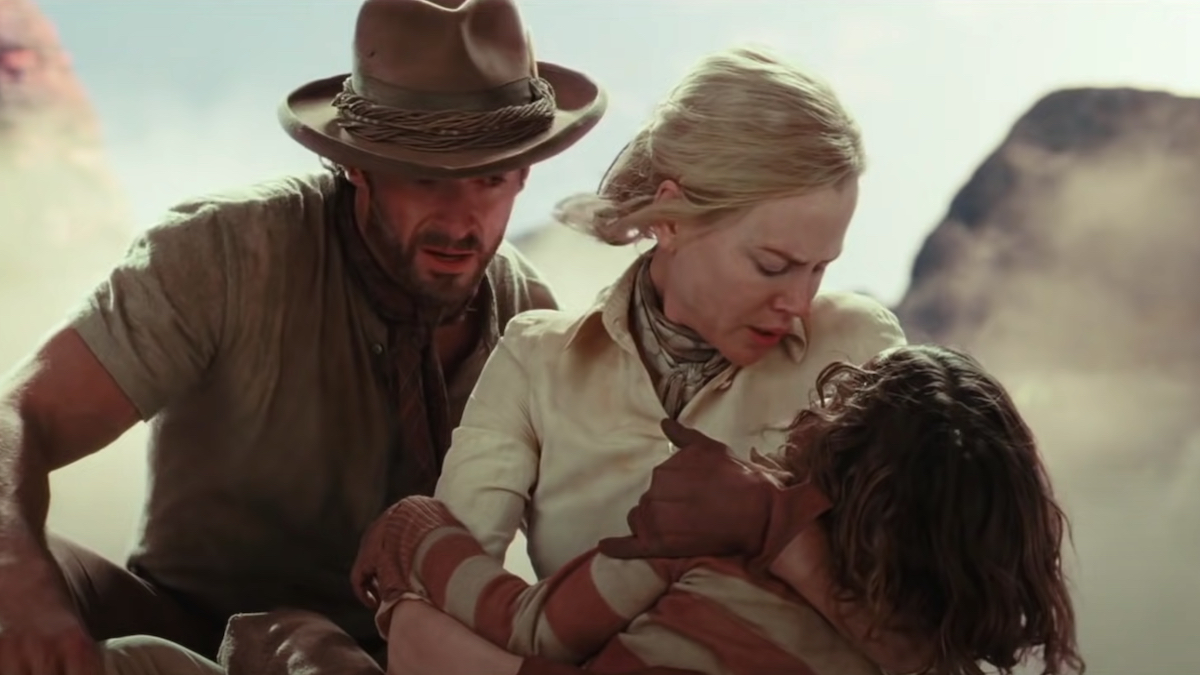 If you thought nearly three hours of Baz Luhrmann’s Australia was a lot, prepare to be buggered: Hulu and Disney+ are set to release an expanded and reimagined cut of the 2008 period drama, split up into a six-part limited series called Faraway Downs.

Deadline reports that the series will consist of footage captured for the original film, along with a fresh soundtrack and “an expanded, serialized version of the story with a new ending.” Starring Nicole Kidman and Hugh Jackman, Australia was quite the ambitious love story on its own, but Faraway Downs will allow the story to delve even deeper into the World War II-era draconian racial policy known as the Stolen Generations, by which the Australian government forcibly removed Indigenous children from their families.

“I originally set out to take the notion of the sweeping Gone with the Wind style epic and turn it on its head,” Luhrmann wrote in a statement. “A way of using romance and epic drama to shine a light on the roles of First Nations people and the painful scar in Australian history of the ‘Stolen Generations.’”

Luhrmann continues: “While Australia the film has its own life, there was another telling of this story; one with different layers, nuances and even alternative plot twists that an episodic format has allowed us to explore. Drawn from the same material, Faraway Downs is a new variation on Australia for audiences to discover.”

Faraway Downs will be executive produced by Luhrmann, Catherine Martin, Schuyler Weiss, and Catherine Knapman. The series will be released exclusively as a Hulu Original in the US, a Star Original on Disney+, and on Star+ in international markets. Stay tuned here for a release date.

Luhrmann’s latest project is Elvis, this summer’s biopic about the King of Rock ’n’ Roll. But the eccentric director’s films are known for their campy, over-the-top aesthetics: Read Consequence‘s deep dive into how accurate the film actually is compared to real-life events.

Exploring Seamus’ Role in Finch on Apple TV Plus

Lars Ulrich on why Metallica let ‘Stranger Things’ use their music

Exploring Seamus' Role in Finch on Apple TV Plus

The Best Marvel Moments of 2022

Next Thor Movie Would ‘Probably Be the Finale’

‘La Brea’ Mystery Solved: How Did Eve Get Shearling Coat Back From Mine?