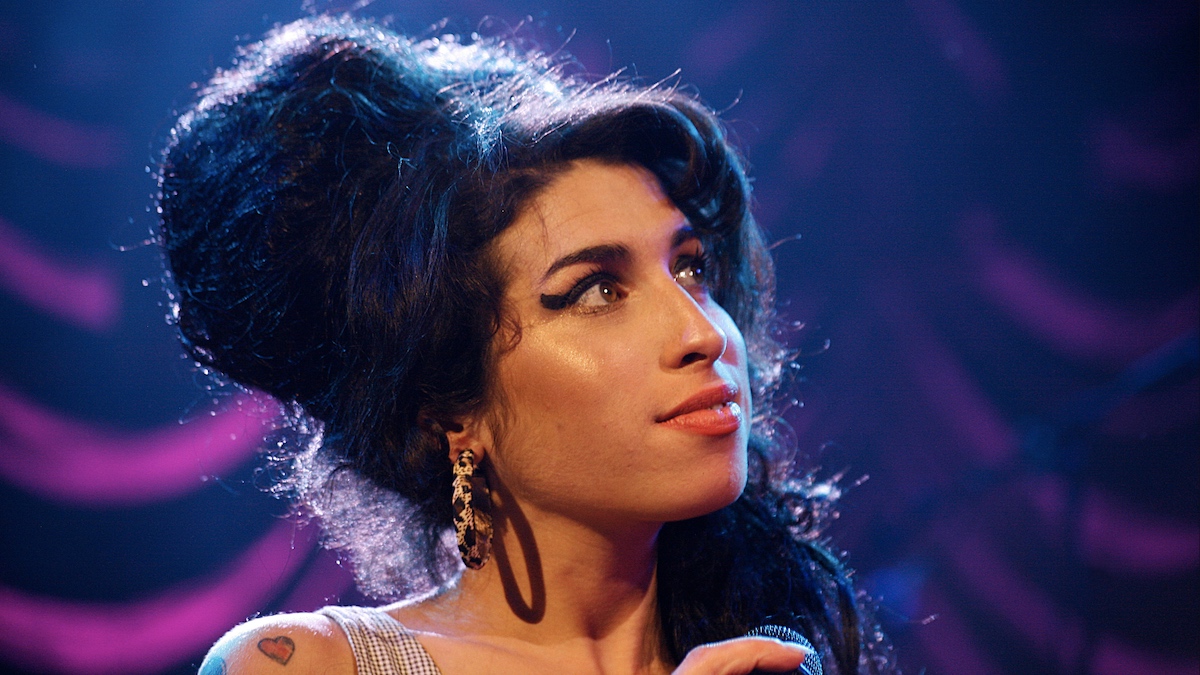 Many have tried and many have failed to tell Amy Winehouse’s life story, but it looks like Fifty Shades of Grey director Sam Taylor-Johnson may be the first filmmaker to get a proper Winehouse biopic off the ground. According to Deadline, Taylor-Johnson is spearheading Back to Black, a new film about the late singer, for Studiocanal.

The script to Back to Black was written by Matt Greenhalgh, while Alison Owen, Debra Hayward, and Tracey Seaward serve as producers. No star has been cast yet, but Deadline reports that Winehouse’s estate has given the project its blessing.

Winehouse has inspired numerous projects since her tragic death in 2011. At one point, Swedish actress Noomi Rapace was set to portray the artist in a biopic, but it never came to fruition. Then, last year, it was reported Halcyon Studios was producing a film on Winehouse’s final years based on Daphne Barak’s 2010 book Saving Amy, but Amy’s father, Mitch Winehouse, quickly denounced the project. Of course, we did receive Asif Kapadia’s stellar, if heartbreaking, Amy documentary in 2015.

Last month, Winehouse’s historic 2007 set at Glastonbury was pressed to vinyl for the first time, while two box sets chronicling the artist’s brief career were released in 2020.

‘Days Of Our Lives Beyond Salem’ Recap: [Spoiler] Returns In Season 2

10 Horror Movies That Were Cursed in Real Life

Resources to Advocate For and Support LGBTQ+ Communities

Mr. Schue Was a Meth Addict in Original Glee Script

The Acacia Strain + Fit for an Autopsy Book 2023 Tour Dates