Alex G-has announced that his next proper studio album will be out September 23rd via Domino. It’s called God Save the Animals, and he’s previewing the record with the new single “Runner.”

Alex G tends to loosely envelop his albums in broad metaphors and concepts, and God Save the Animals is no different. Though he references “God” multiple times on the record, he uses the term to embody faith as a whole and a means of connection among the human race rather than a strict religious doctrine.

Longtime fans will also note that the album sheds Alex of his typical homespun grit, as he’s opted to use proper studios and a larger team of engineers for the first time. The result means God Save the Animals might objectively be his most high-quality record yet, but it still includes the oddities that make an Alex G album an Alex G album. Pre-orders for physical copies of God Save the Animals are ongoing.

“I like people who I can open up to/ You don’t judge for what I say, but judge me for what I do,” Alex sings in the opening lines of “Runner” over a deceptively “normal” power-pop jaunt. But soon, any sign of sanity starts to fade as the vocal track mutates: “I have done a couple bad things,” he sings in a distorted tone, culminating into an ear-splitting screech. Watch the music video for “Runner” below.

To support the release, Alex G has mapped out a lengthy tour taking place this fall. The full itinerary is below, and tickets are available via Ticketmaster.

Not long before Alex G shared his previous single “Blessing” back in May, he released his first-ever film score for the new movie We’re All Going to the World’s Fair. His last proper studio album was 2019’s House of Sugar.

God Save the Animals Artwork: 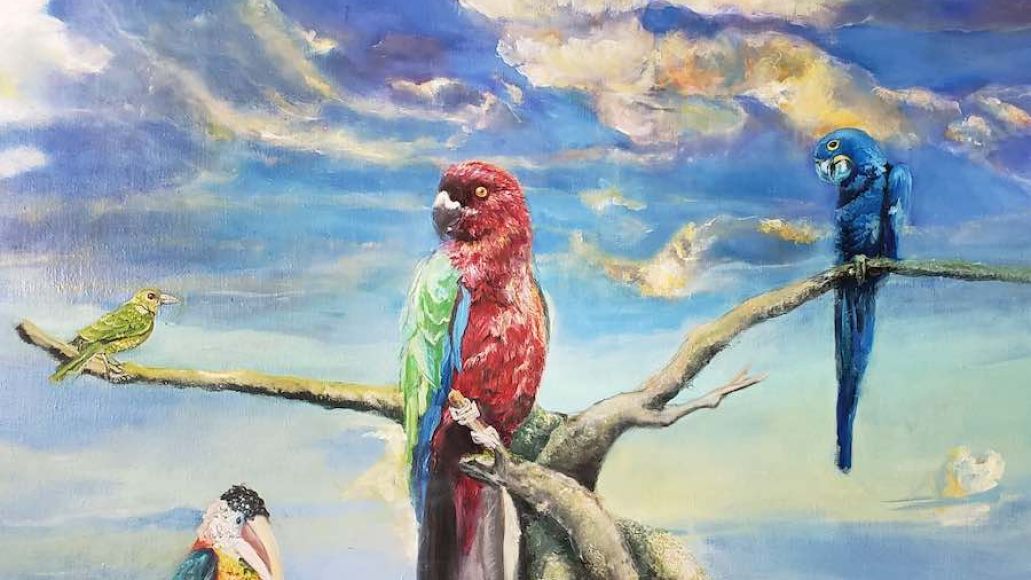 Will Poulter Reflects on Doing Motion Capture for 3 Characters

How to Watch ‘The 1619 Project’ on Hulu for Free – Billboard

Will Poulter Reflects on Doing Motion Capture for 3 Characters

The Justice League of America Movie Is a Fascinating Failure