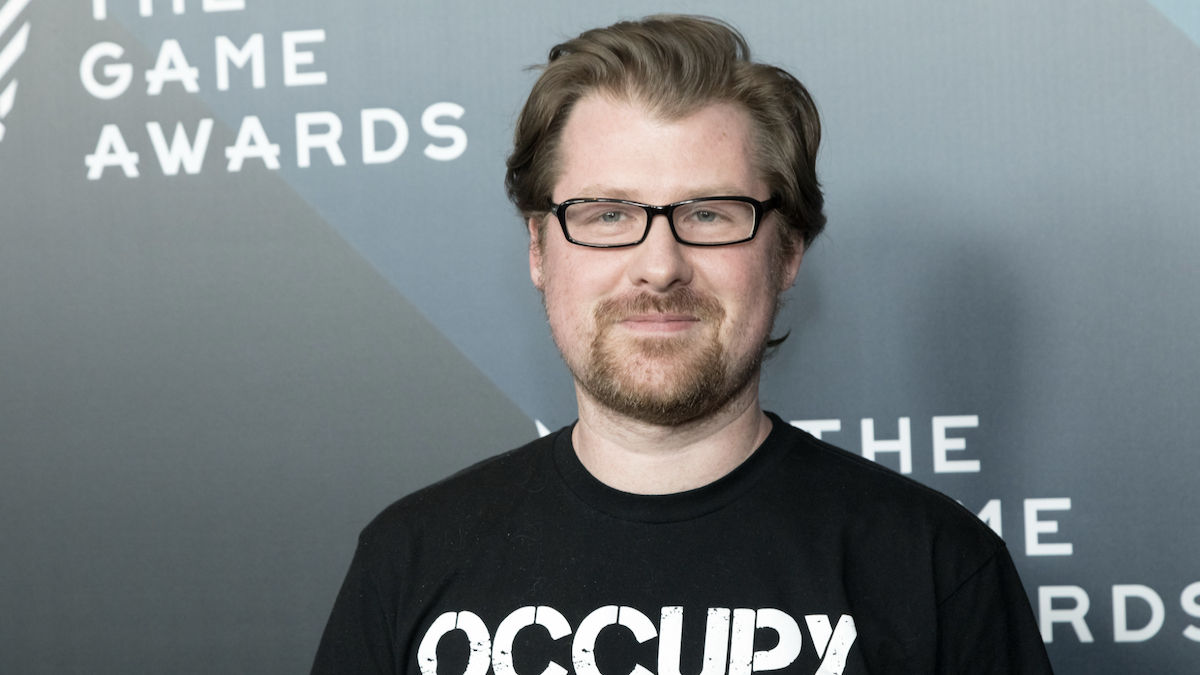 Adult Swim has cut ties with Rick and Morty co-creator Justin Roiland in the wake of news that he was charged with felony domestic violence, The Hollywood Reporter notes. Roiland, who voiced both Rick and Morty in the animated hit, will be recast.

“Adult Swim has ended its association with Justin Roiland,” a spokesperson said in a statement. Dan Harmon will now be the sole creator of Rick and Morty, which inked a 70-episode deal with the channel back in 2018. The series has currently aired six seasons and is locked in for 10.

News broke earlier this year that Roiland was charged in 2020 with one felony count of domestic battery with corporal injury and one felony count of false imprisonment by menace, violence, fraud and/or deceit. He was accused of initiating a violent incident with a Jane Doe whom he was dating at the time; the woman later secured a protective order against him. Roiland pleaded not guilty in 2020 and appeared in court earlier this month as part of a pre-trial hearing. He faces up to seven years in prison if convicted.

In addition to heading Rick and Morty, Roiland co-created the animated Hulu series Solar Opposites, where he also serves as a voice actor and executive producer. Additionally, he acts on the Hulu series Koala Man. Hulu hasn’t commented on Roiland’s domestic violence trial.

Here’s how to watch the 2023 Grammys live

Melinda Dillon, Star of A Christmas Story, Dead at 83

Austin Butler Is ‘Getting Rid of‘ His ’Elvis’ Accent – Billboard