English rock legends Def Leppard performed a special invitation-only show in Los Angeles at the Whisky a Go Go for SiriusXM listeners on Thursday, May 26th. The gig, which marked the band’s first performance at the legendary LA venue, was also in celebration of the band’s new studio full-length offering, ‘Diamond Star Halos,’ which officially dropped today, May 27th.

The intimate concert, as part of SiriusXM’s Small Stage Series, will premiere on SiriusXM’s Def Leppard Radio and Howard 101 on Friday, May 27 at 5:00 pm ET and PT. In addition, the concert will broadcast throughout June on Classic Rewind (channel 25) and 80’s on 8 (ch. 8).

Check out a few live photos by Anna Webber, official/fan-filmed footage, and the band’s setlist from the show below. 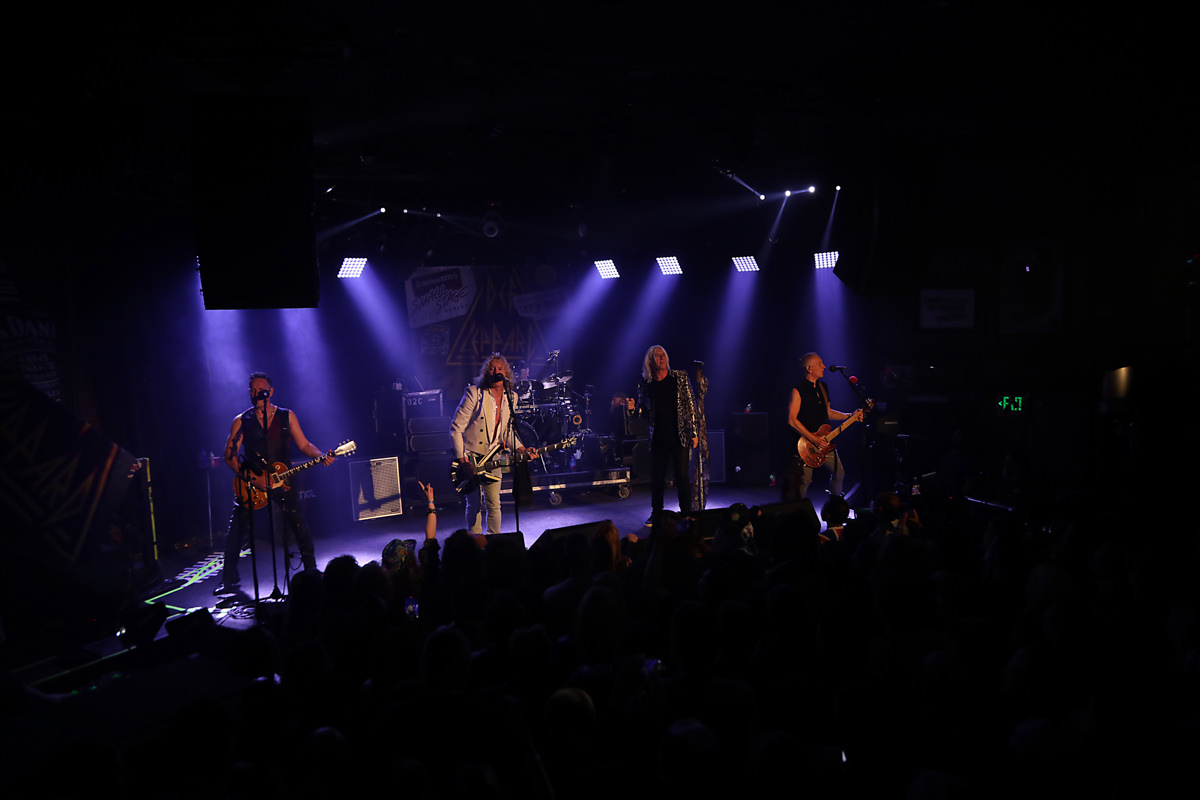 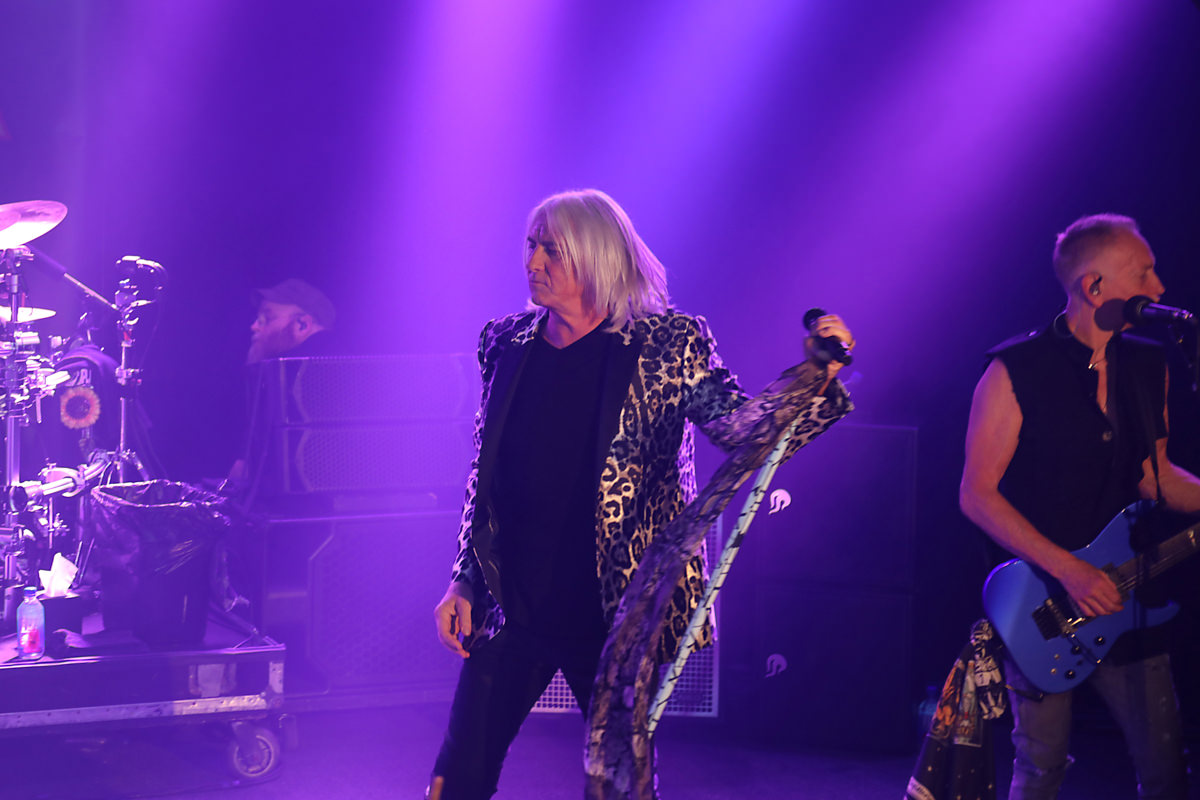 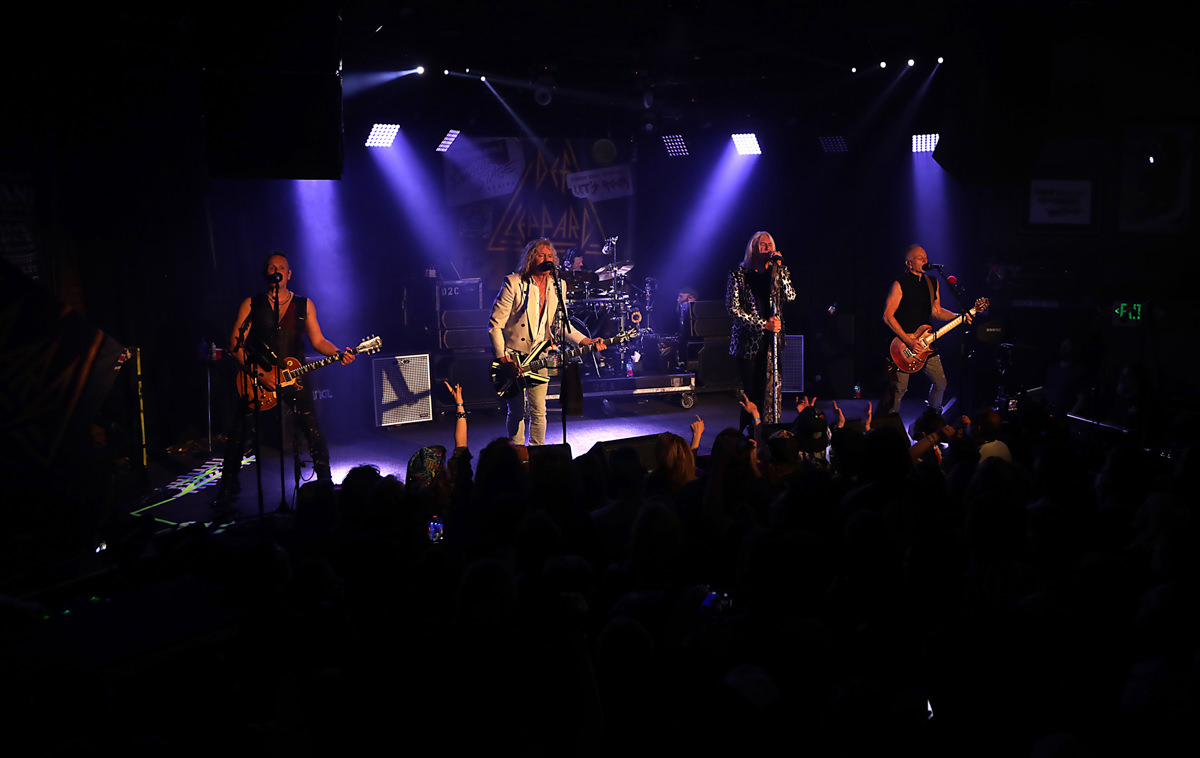 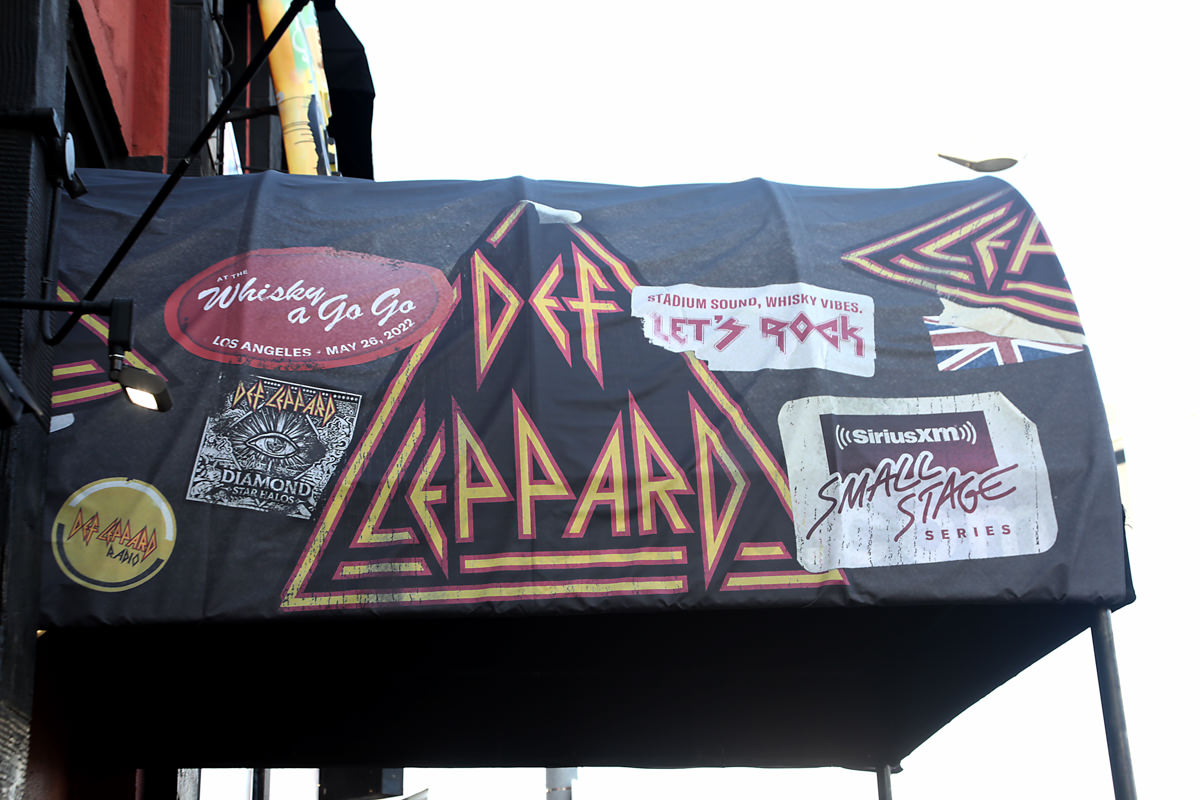 FIRE IT UP! 🔥 Check out the new limited-time Def Leppard @SIRIUSXM Radio Channel available now on channel 39 and on the SXM App! Then tune in at 5pm ET & PT TODAY for our #SmallStageSeries show from @TheWhiskyAGoGo 🤘https://t.co/A5UNJOLUbC pic.twitter.com/PfhtgYYMwa

Here are more shots and clips from social media:

Skinnyfromthe9 Punches Fan for Asking Him About Snitching

Elvis Costello And Allan Mayes Reunite For Rusty: ‘The Resurrection of Rust’

Judas Priest Will Actually Be Performing at Rock Hall Ceremony

Elvis Costello And Allan Mayes Reunite For Rusty: ‘The Resurrection of Rust’

‘Jurassic World’ Director Says There Shouldn’t Have Been Sequels

How to Get Tickets to Blake Shelton’s 2023 Tour Dates