Check out The Latest — for all the essential new music, tickets and livestreams you need right now.

This week, Danny Boyle’s much-anticipated Sex Pistols miniseries, Pistol, arrived on Hulu. Told through the eyes of guitarist Steve Jones, the six-episode retelling of the Sex Pistols’ story hits just as hard as their music. Read our review of the series here.

Ahead of his long-awaited second solo album, Travie McCoy shared a new visual to accompany latest single “The Bridge.” Simply put, it’s another must-watch. Don’t forget to preorder/presave NEVER SLEPT BETTER prior to its July 15 release via Hopeless Records, and watch the new video here. 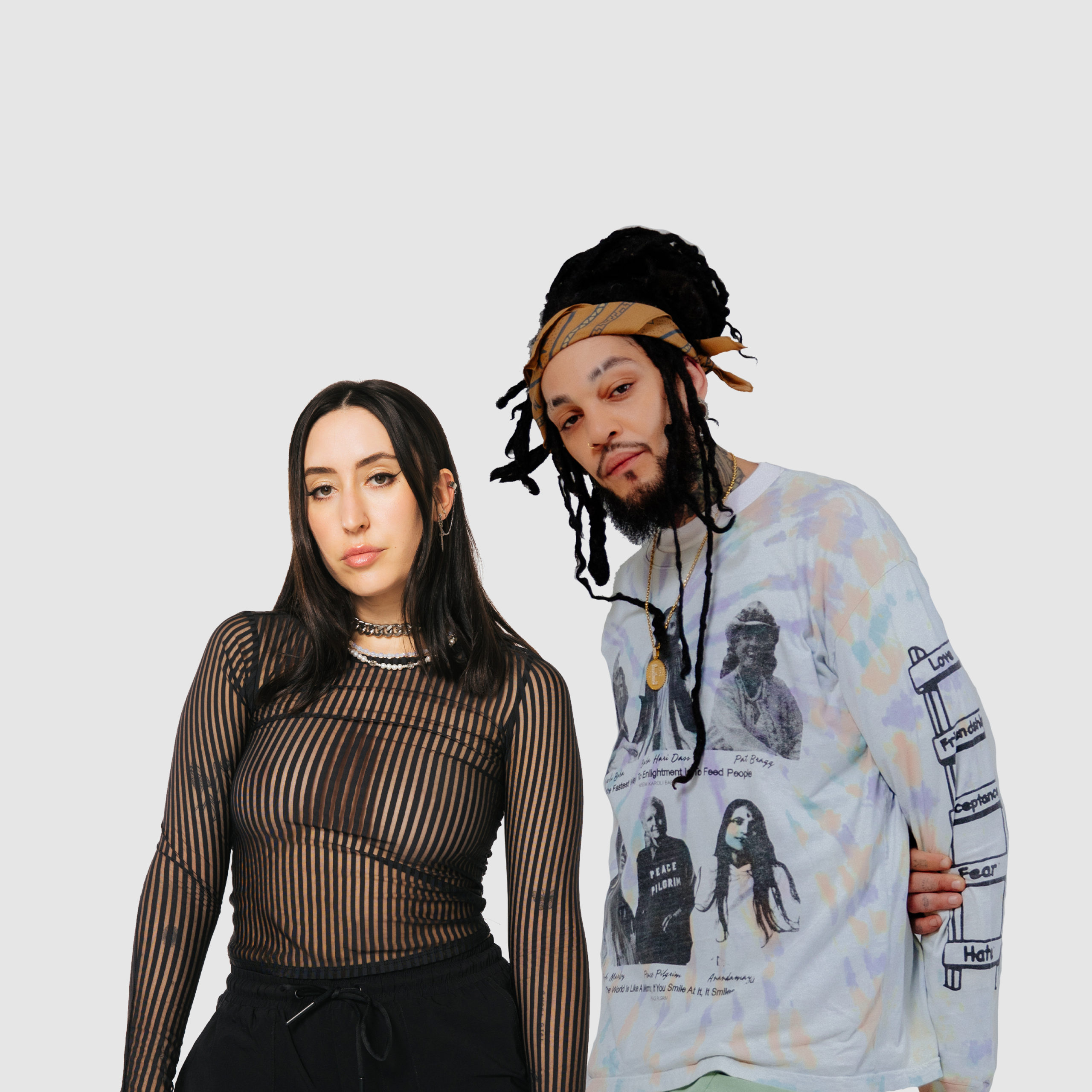 Following her collaboration with Sleeping With Sirens’ Kellin Quinn on “how could you do this to me,” Maggie Lindemann is back with another stunning single. “break me!” sees the artist team up with Siiickbrain for an edgy new track from her forthcoming debut album, SUCKERPUNCH. Watch the Siiickbrain-directed music video here. 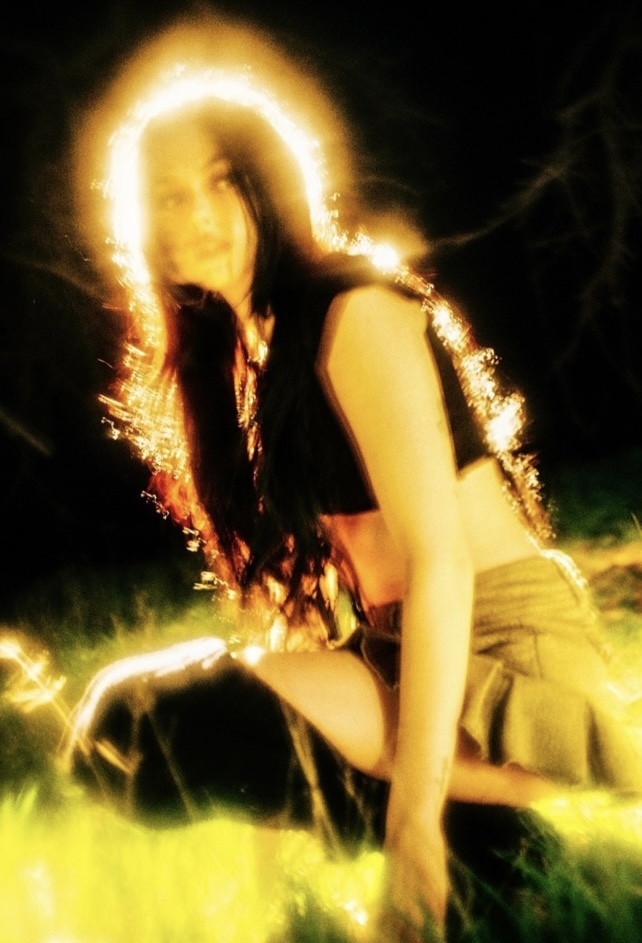 Earlier this year, Jimmy Eat World wrapped their Surviving The Truth tour. Naturally, the band couldn’t resist jumping back on the road, starting this fall. The band are bringing along Charly Bliss and will hit a number of cities, including stops at festivals such as Riot Fest, Four Chord and When We Were Young. 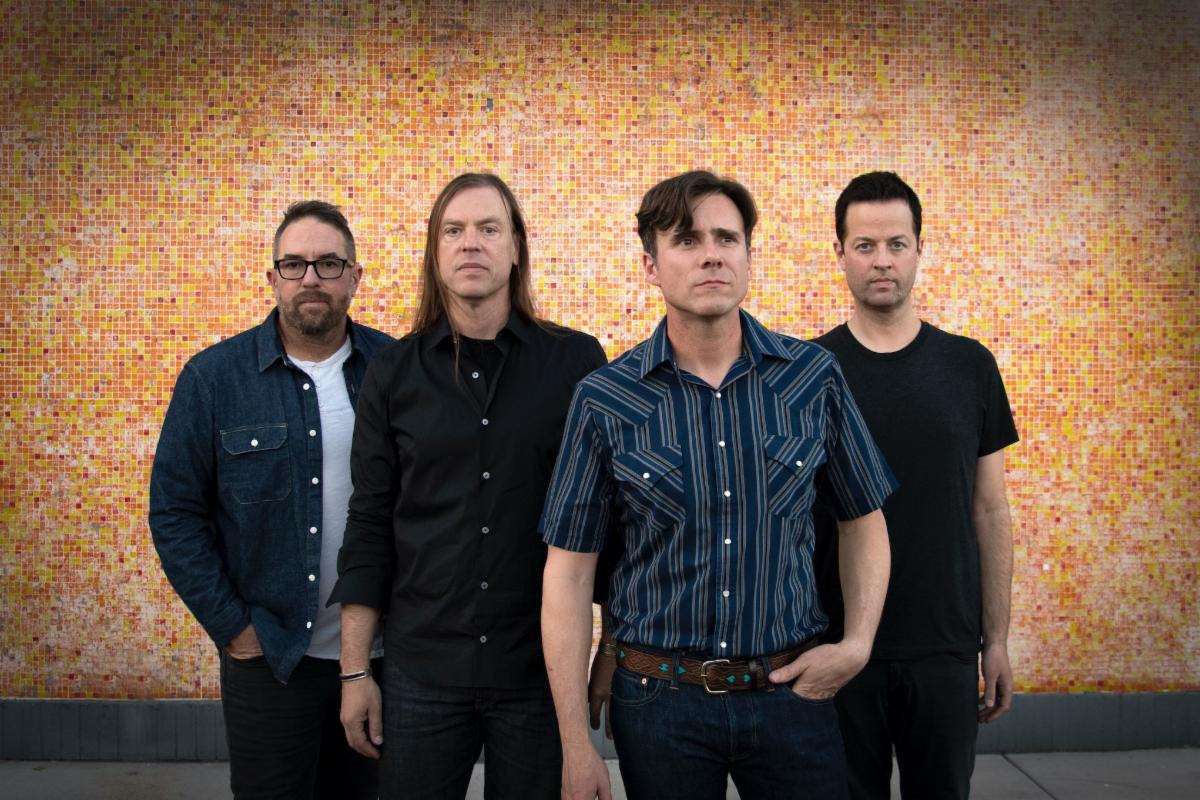 How has it been this long since we heard new music from Yeah Yeah Yeahs? Either way, the band are back in style. Along with releasing new single “Spitting Off The Edge Of The World,” the trio also announced that an album is on the way. Cool It Down, their fifth studio record, will arrive Sept. 30. Don’t sleep on preorders, and check out “Spitting Off The Edge Of The World” here. 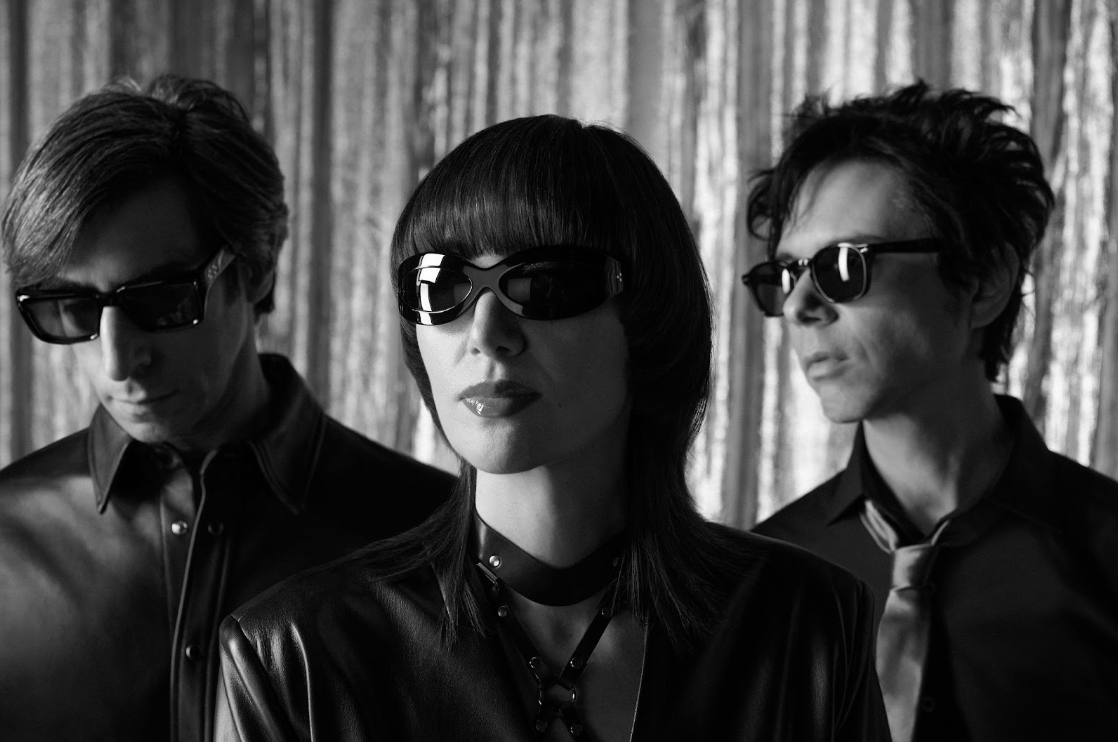 “nothing (in my head)” is a milestone release for Pinkshift, being their first under new label Hopeless Records. “This song is like a hand reaching out to anyone willing to grasp onto it and say they feel the same way,” the group say in a press release. “We hope people hear that and feel a little less alone.” Watch the video for the new track and read more about its inspiration here. 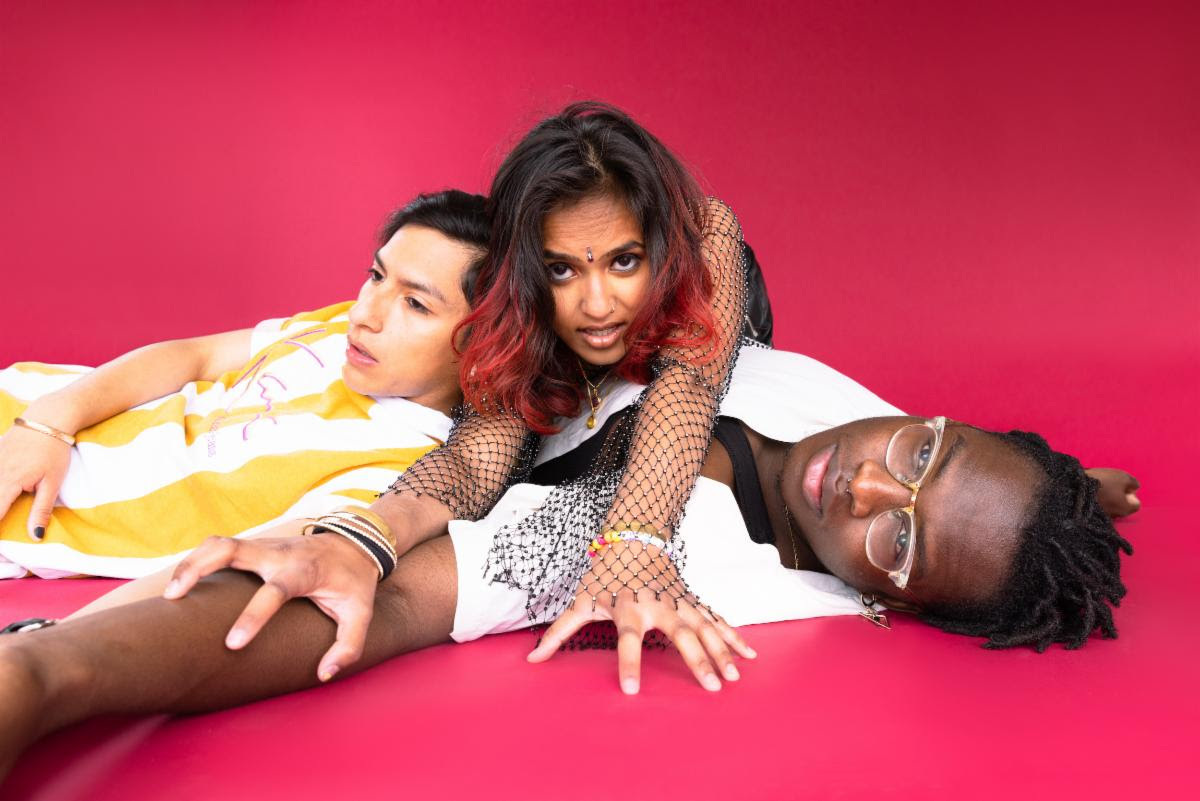 Turnover are back with two new tracks, “Wait Too Long” and “Mountains Made Of Clouds.” The latter track in particular is an exciting new direction for the band, so here’s hoping an album is on the way. Additionally, Turnover are embarking on a West Coast U.S. tour starting June 11. Grab tickets here and make sure to listen to both new tracks as you head into the weekend. 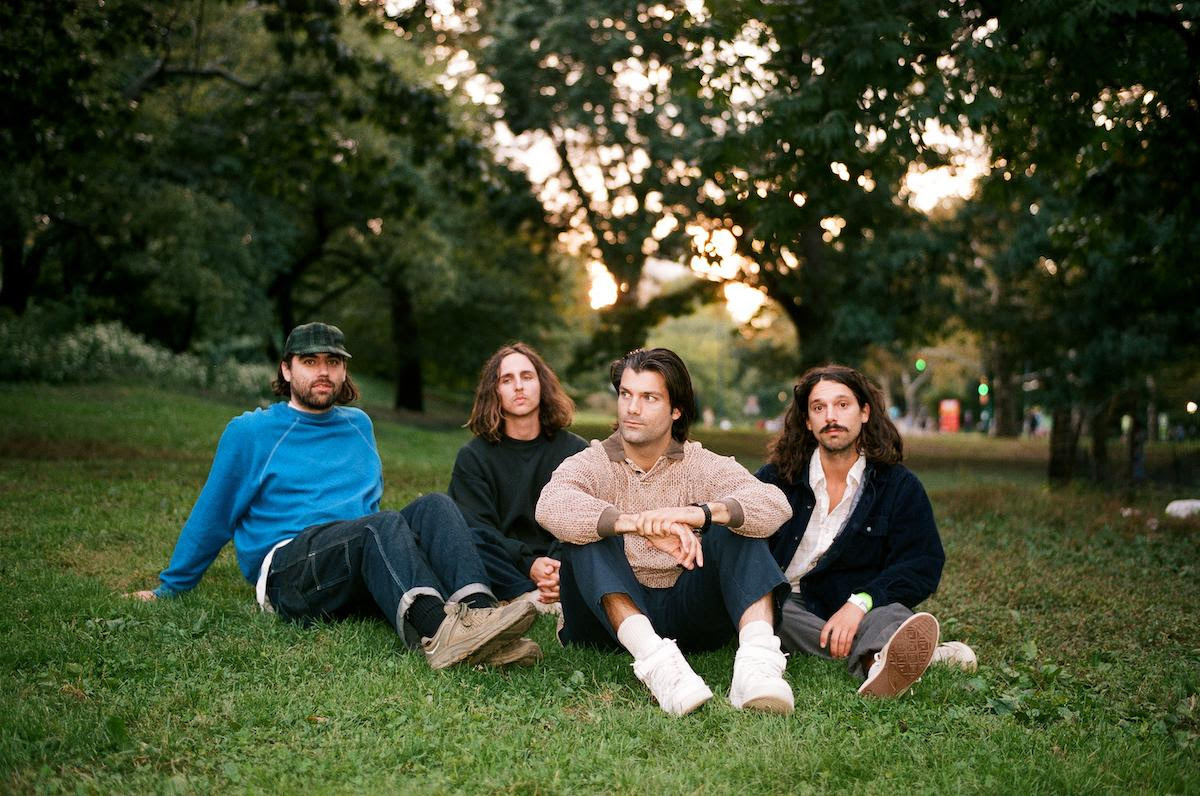 These are Our Last Day As Kids

Dylan Hryciuk, the director for various Spiritbox music videos, is planning on making a new short film. The coming-of-age drama will focus heavily on the mid-2000s age of emo and punk culture. Set to follow the story of a teen who documents his older brother’s band with a camcorder, we’re eager to see Hryciuk’s vision brought to life. Read more about it here and find out how you can contribute to the funding of the film’s production. 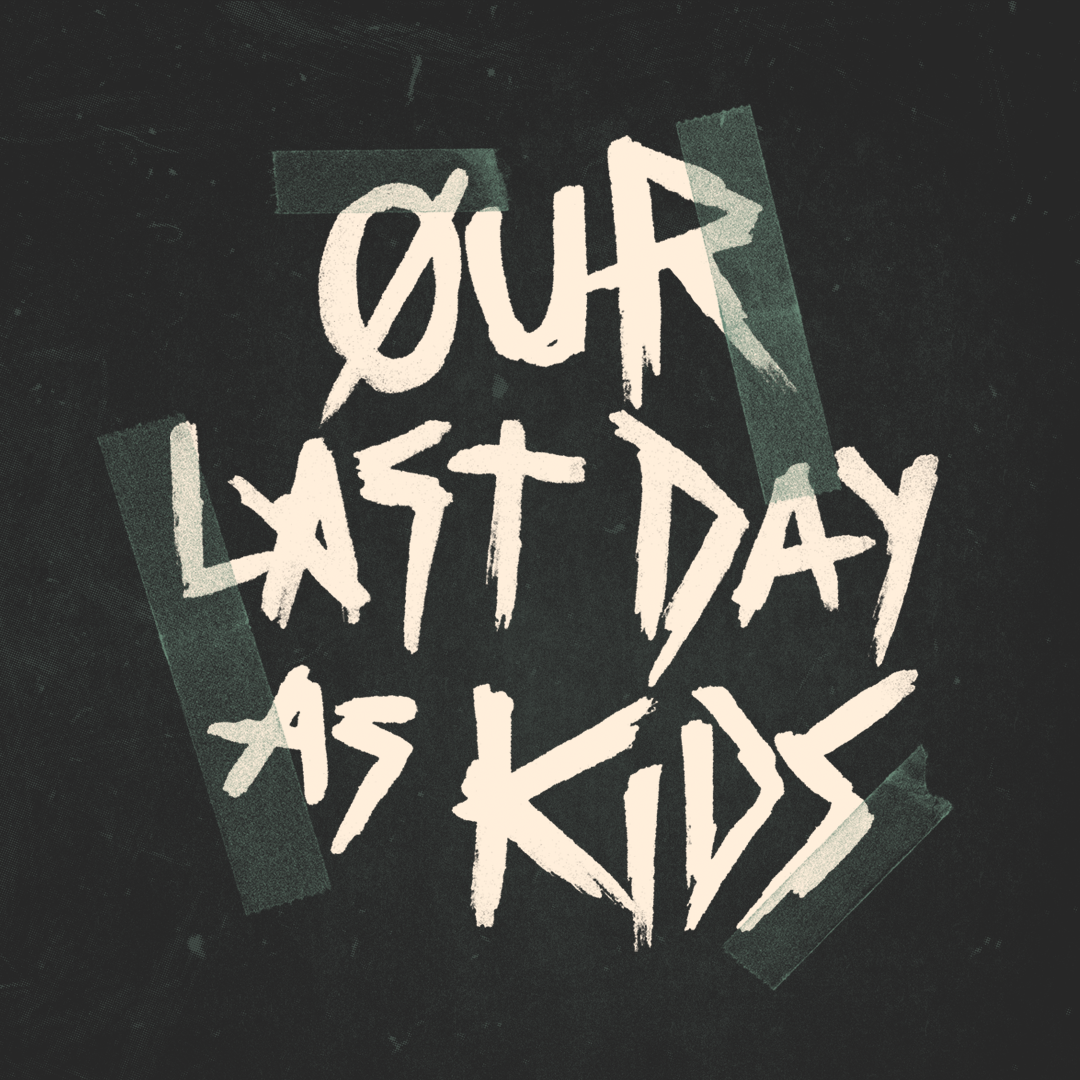 These are the best emo albums of 2011

Over the years emo has exploded and evolved, inciting tons of arguments about what it is and isn’t. By 2011, the genre was becoming even broader. Our list reflects that spectrum, including selections from Taking Back Sunday and Thursday to Sleeping With Sirens and Title Fight. See if you agree with our picks here.

Motionless In White are “Scoring The End Of The World”

Ahead of their forthcoming sixth studio album, Motionless In White previewed what’s in store for their new era with title track “Scoring The End Of The World.” The new album marks the band’s first full-length in three years and is set to drop June 10 via Roadrunner Records, which you can preorder/presave. Until then, check out the song here. 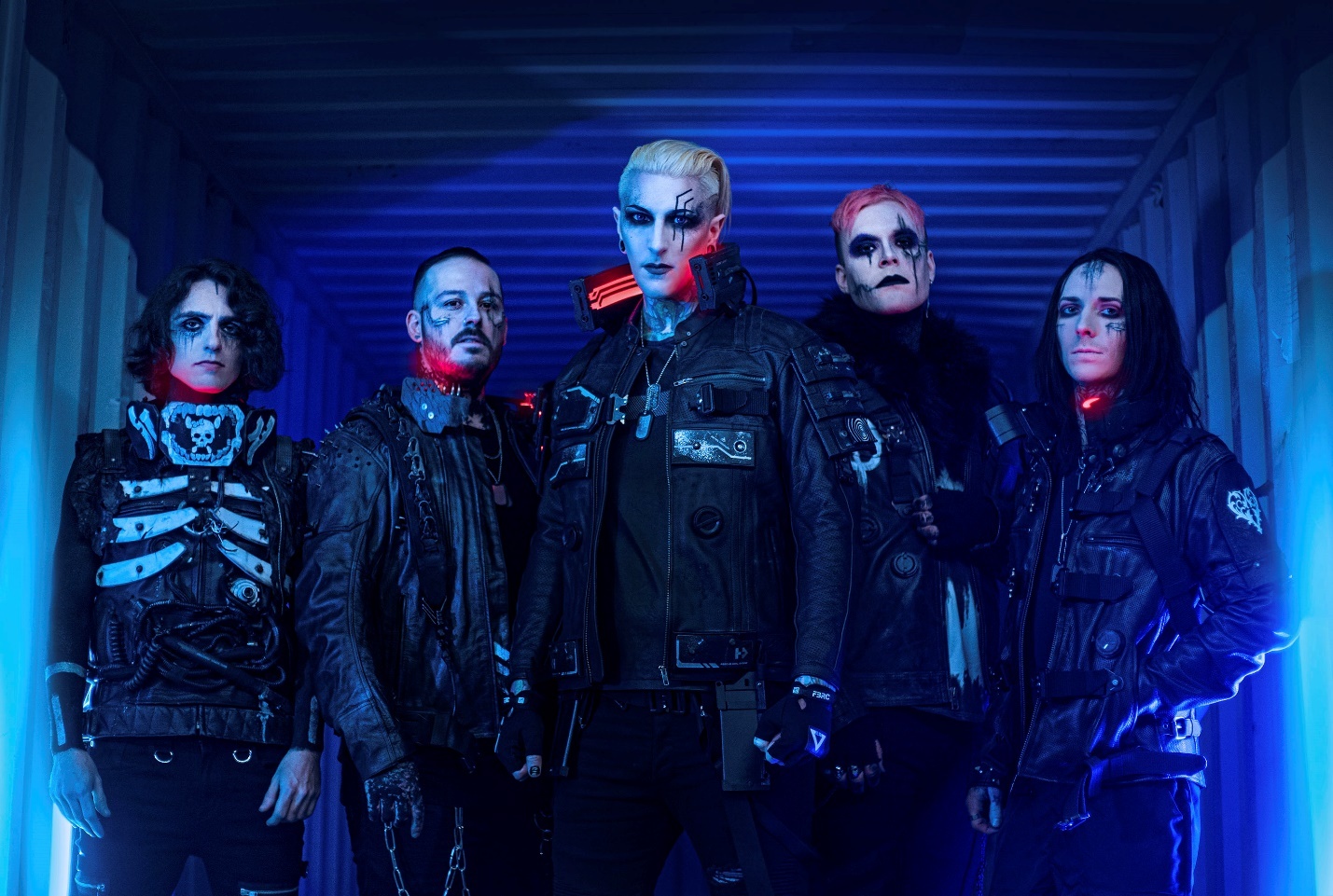 Blue Bloods Season 13 Episode 10 Review: Fake It ‘Til You Make It