Jonah Matranga’s covered a lot of ground in his thirty-year career, and on Tenderwild, a sort of homecoming for the singer as his return to the Onelinedrawing moniker, he cobbles it all together. The result is a record that feels as much like a retrospective best-of as it does a collection of new material, a groups of songs as familiar as they are fresh. The lead single, “Tenderwild” itself, carries the alt-rock energy of earlier Matranga projects like New End Original or Gratitude, a driving (but equally tranquil) love song.

Broadly speaking, Tenderwild is a driving, melodic alt-rock album, but it’s one with electronic flourishes (“This Is Water”), spacey and slowburning builds (“Everyday Angels”), and tense and moody atmospheres (“Departure”). Perhaps most interesting, though, is that it takes Matranga as far away from his classic alt-rock sound as he’s ever gotten. “Don’t Give Up” flirts with alternative country, and “When I Did Drugs” plays like a hymn. “Serious Question” features a shimmery piano line that recalls a less corny take on The Fray’s piano-led pop-rock. It all melts together into a powerful, eclectic, and cohesive record from one of rock’s most prolific and talented singers. It feels like a time capsule and a vision of the future at once.

In many ways, Soccer Mommy’s last record, 2020’s Color Theory, was a perfect follow-up to Clean. It built off the foundation of everything Sophie Alison and company did well on the previous LP, crafting tighter hooks with more adventurous song structures and production. Sometimes, Forever, the newest entry in Alison’s catalog, takes this formula even a step further, foraying into eerie electronic rock almost as frequently as that ’90s indie inspired sound the project made a name on. If Color Theory was a beefier, more impressive version of Clean, then Sometimes, Forever is a beefier, more impressive version of Color Theory. It’s the culmination of everything Alison’s been working toward since her first EPs in 2015, the strongest Soccer Mommy release to date.

There’s enough of the charmingly intimate indie material here to satiate fans who’d prefer the Soccer Mommy comfort zone, and those songs that do stick to her established sound (“Bones,” “Shotgun,””Fire in the Driveway”) do so with more confidence than before. There are songs that feel like middle ground between classic Soccer Mommy fare and more experimental territory, like “With U,” sandwiched appropriately between “Bones” and the weirdo synthpop of “Unholy Affliction.” “With U” is one of the tracks where producer Daniel Lopatin of Oneohtrix Point Never’s presence is most clearly felt, a bleary pop rock track wrapped in cascading synths and an unsettling atmosphere, all tied together by some of Alison’s most gratifying melodies. Then there’s “newdemo,” which makes excellent use of empty space, feeling like more spacious, exploratory take on Color Theory‘s most ambitious songs. The LP’s centerpiece “Darkness Forever” finds Alison most committed to creepy, bass-heavy electronic pop rock, and it’s one of the record’s most powerful moments. It’s impossible to imagine Soccer Mommy putting out a record like Sometimes, Forever even two years ago, but now it’s unthinkable for the project to ever go back. It’s the most inspired music Alison’s ever released, the best Soccer Mommy record yet. 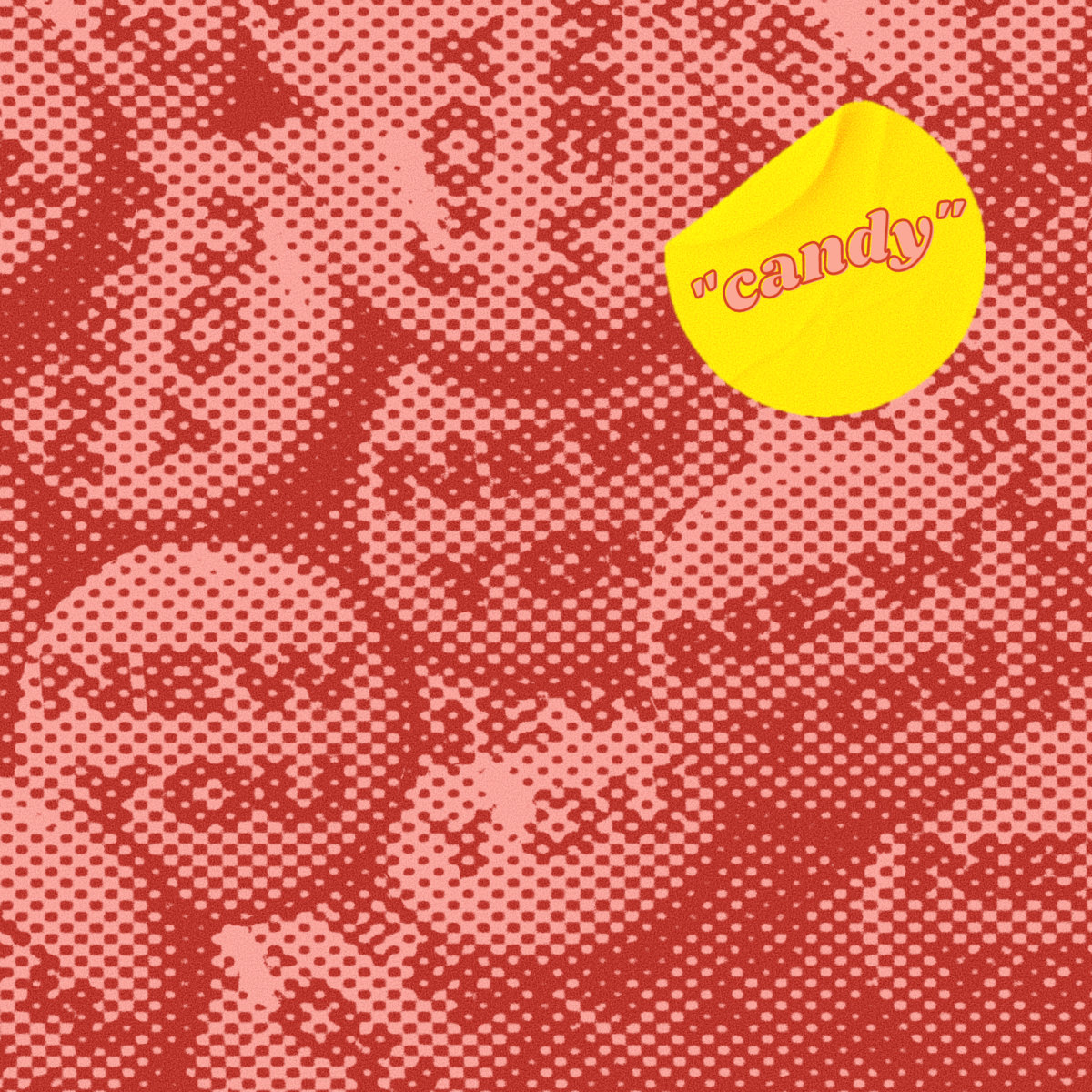 Between Snow Ellet earlier this month, New You this week, and Camp Trash next Friday, it’s powerpop season. New You’s Lonely Ghost Record debut Candy is next in line. This EP is a riffier, crunchier take on the genre than either of the other two projects; the last release from the Seattle four-piece was the standalone single “Suffer,” which dipped into grunge, exploring heavier tones than the band’s three-track debut. Candy proves that that was mostly a one-off–riffs certainly aren’t in short supply, but this is an EP meant to be played loud, speeding down the highway on a summer day.

Centerpiece “Day Dream” recalls pristine ’90s alt-rock, built on effortlessly smooth melodies and earworm guitar lines that ebb and flow between clean riffs and monstrous, overdriven wails. It’s those effortless melodies that most stand out on Candy, as sticky and sugary as the title suggests. “Listerine,” with its echoey harmonies, is built for a teen rom-com, and “Washed Out” calls back to the very best of Green Day’s pop-punk era. Blake Turner croons about “long nights after school” in the first line of the hook of closer “Fairweather,” and it’s not just an appeal nostalgia–it’s a promise to bring those feelings back. Indeed, every riff, every chorus, every piercing line feels like the bell at the end of the last day of school.

Miya Folick reflects on the past with her new EP 2007

Fast-Rising Texas Based Artist Young Mex Has a New Inspirational Banger Dubbed, “Chance” That Is Out on All Platforms

A Statistical Look at Baz Luhrmann