One of our most anticipated shows of the year took place on Wednesday night at Big Night Live: Purity
Ring. Some ticket holders have been hanging onto hope that the band would still perform after two
postponements dating back to February of 2020 and a change of venue. To their surprise and delight, the
duo put on an ethereal performance featuring tassels, projections, and theatrics. Set up behind a semi-
transparent screen, producer Corin Roddick manned a drum kit that lit up with every hit. Vocalist Megan
James sported a off-white, avant-garde outfit and floated around between a platform and the stage.
Dream-like projections matched the vibe of each track while the group performed a variety of songs from
their discography. A majority of the setlist was taken from their 2020 release, WOMB, which didn’t get a
proper, pandemic-less promotion tour. Surprisingly, only two songs were from the band’s newest release,
graves, which came out the first week of June. However, the crowd got louder during some of the fan
favorites like “Fineshrine” and “Bodyache”. Around the half-point of the show, James was propped up and
fitted into a long dress that embodied the stage, towering over the audience while lights danced around
on the fabric. It truly showcased the band’s aesthetic and brought majestic visuals to already beautiful songs. You can check our photographer Emily’s pictures from the night while you stream graves below! 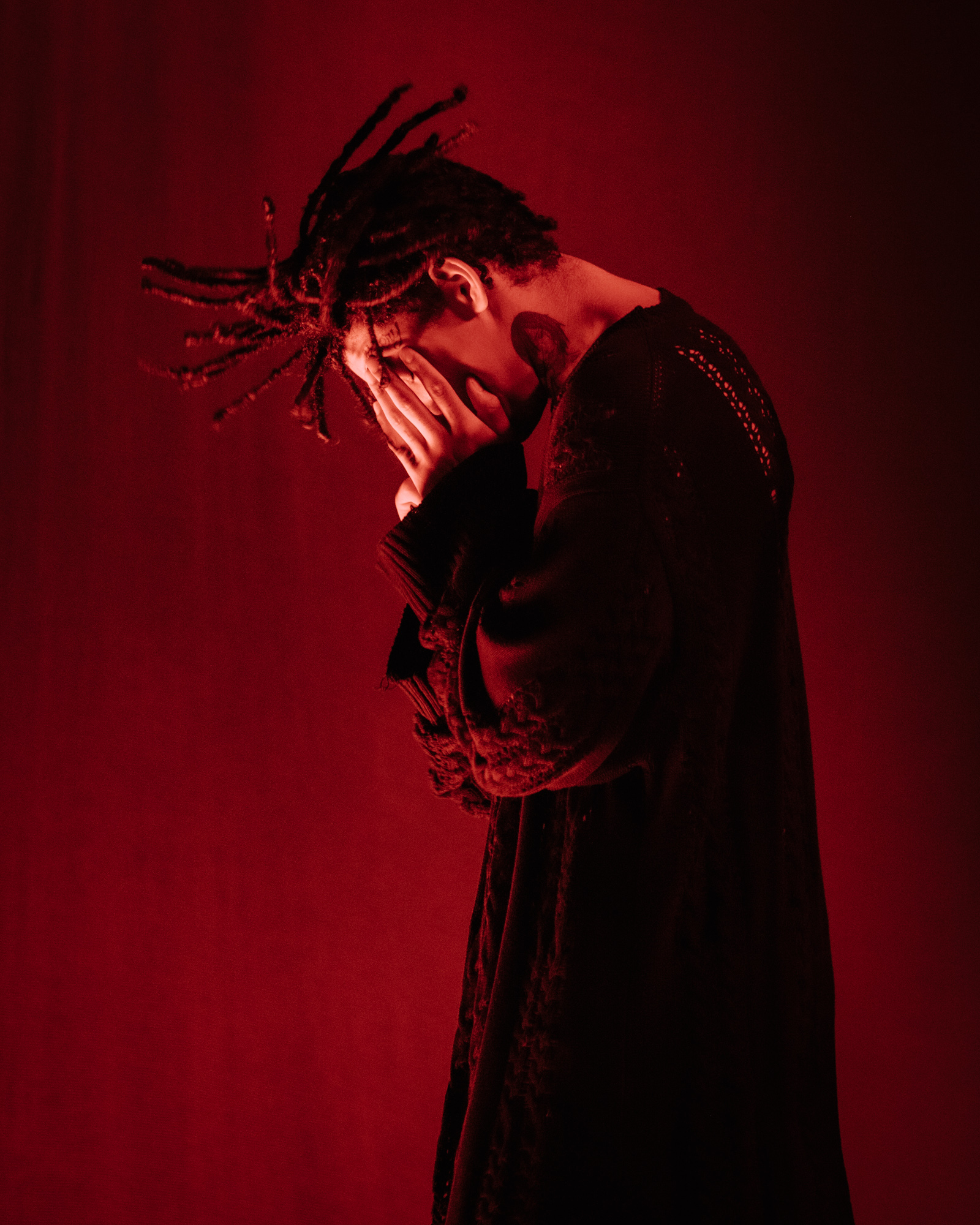 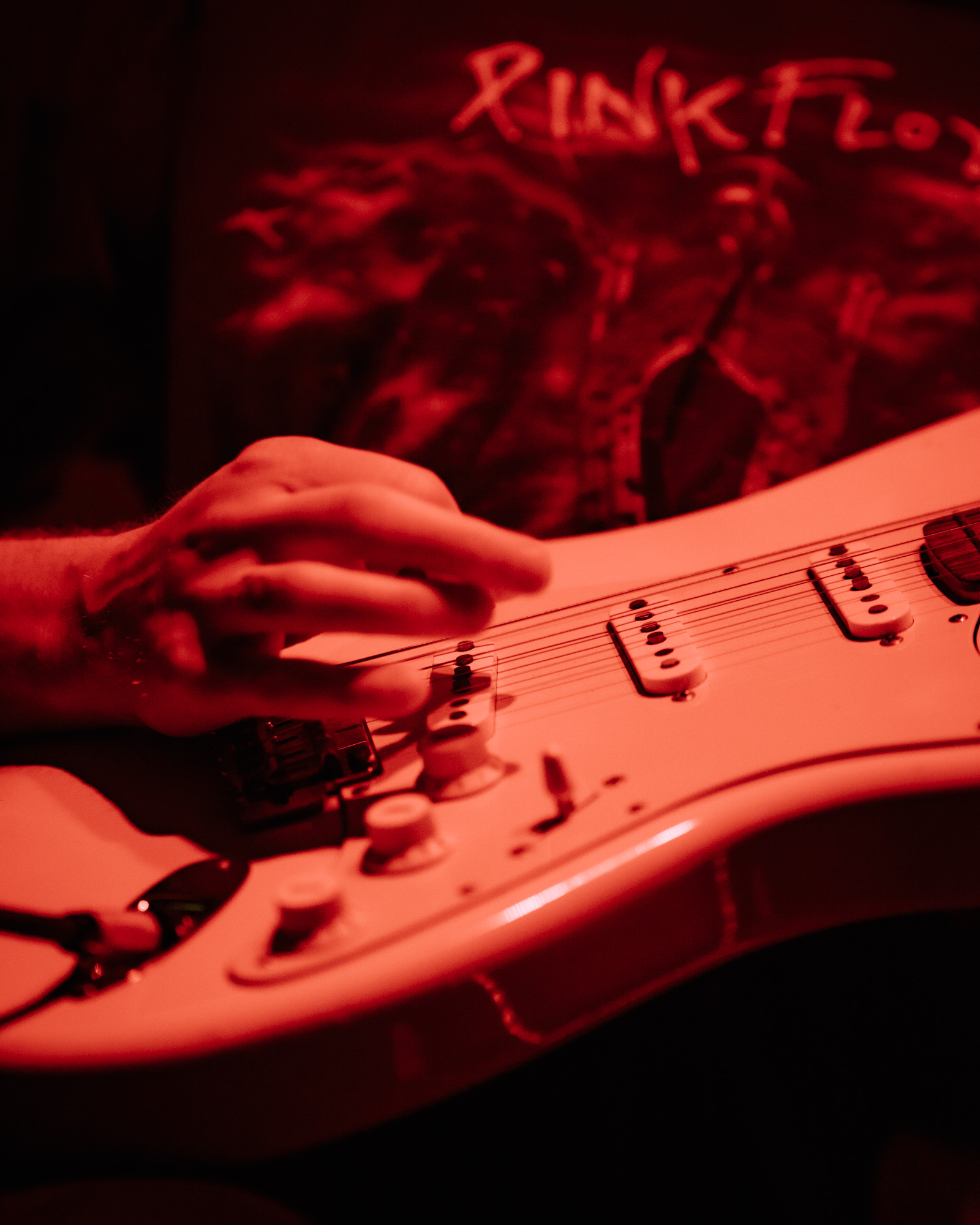 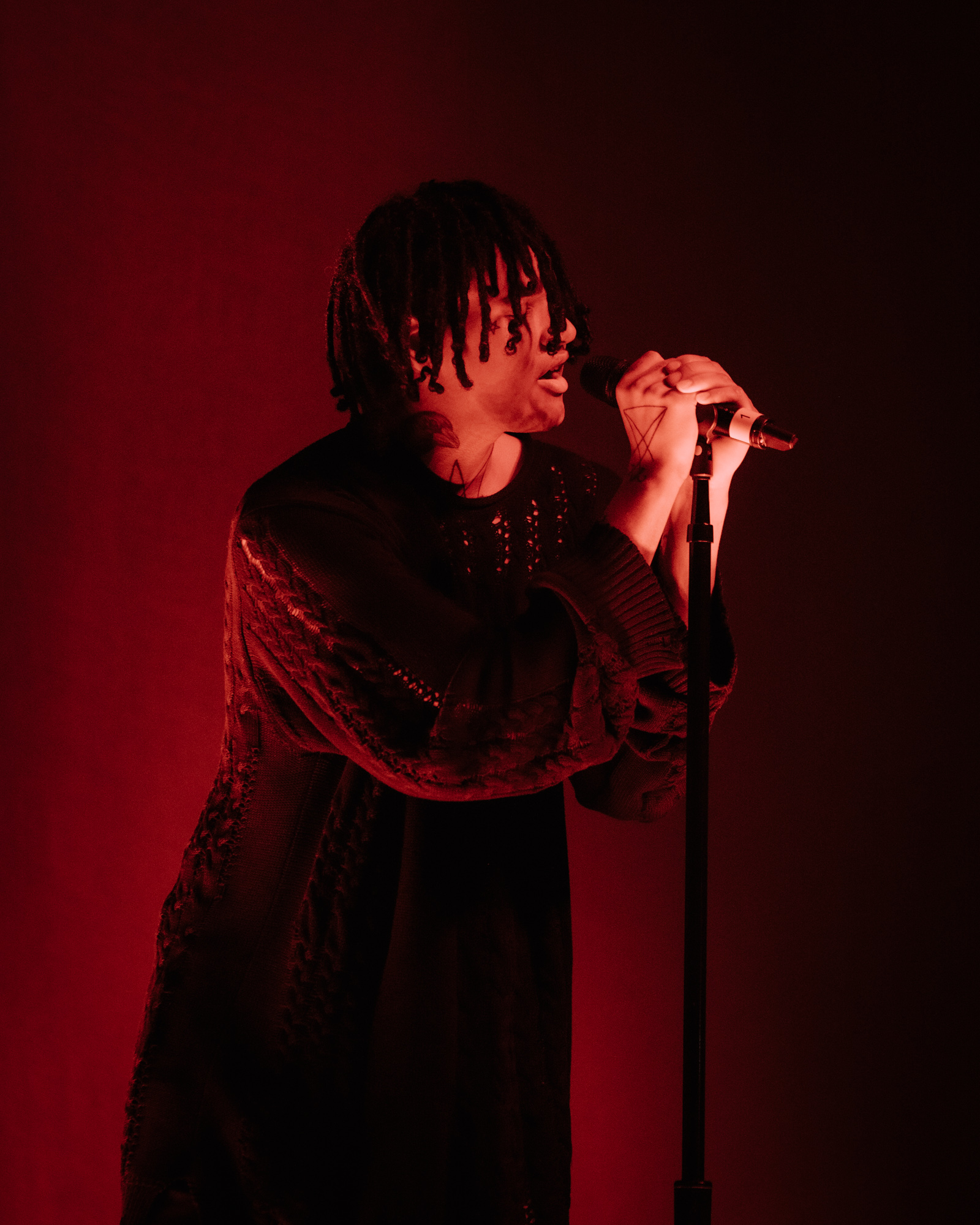 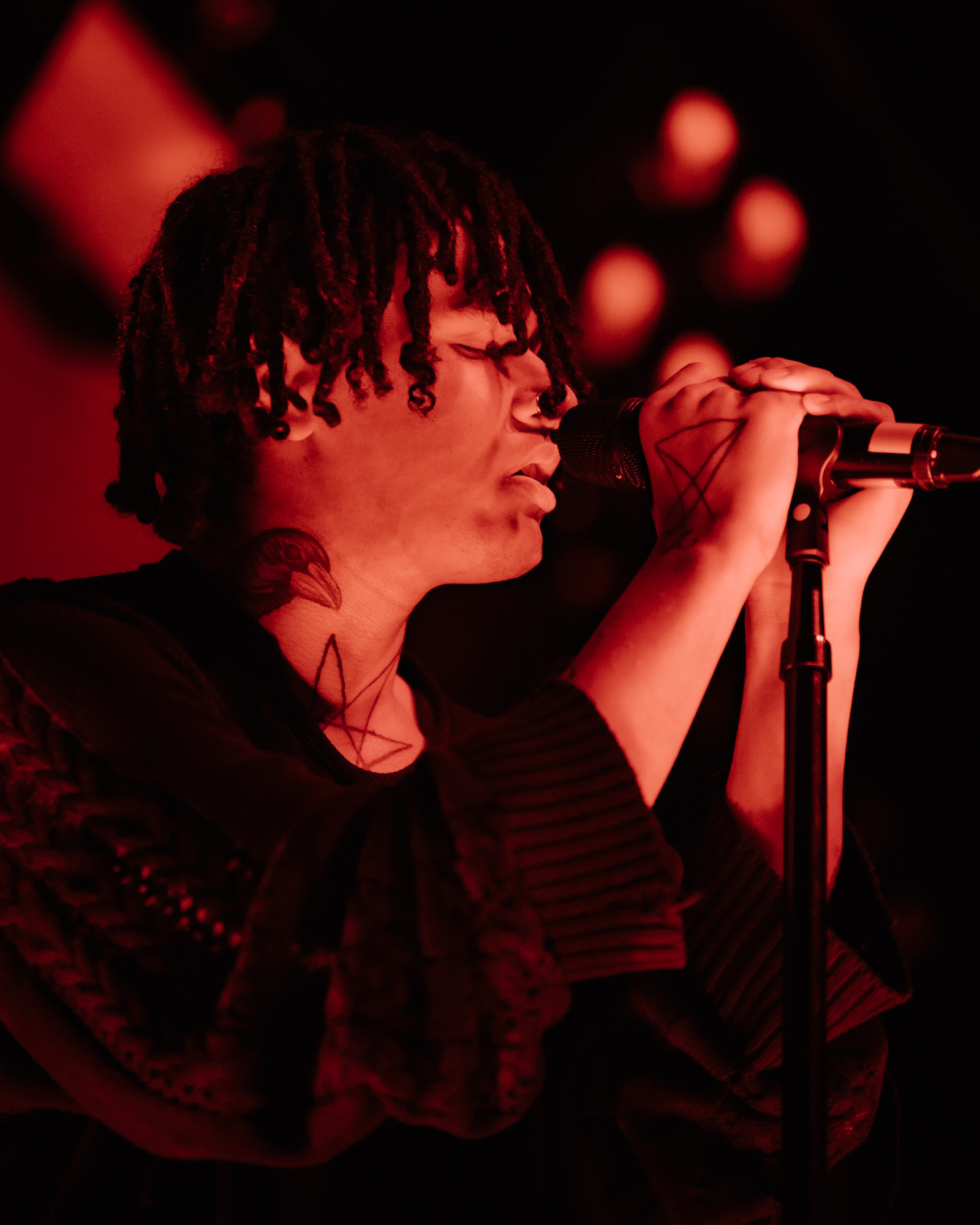 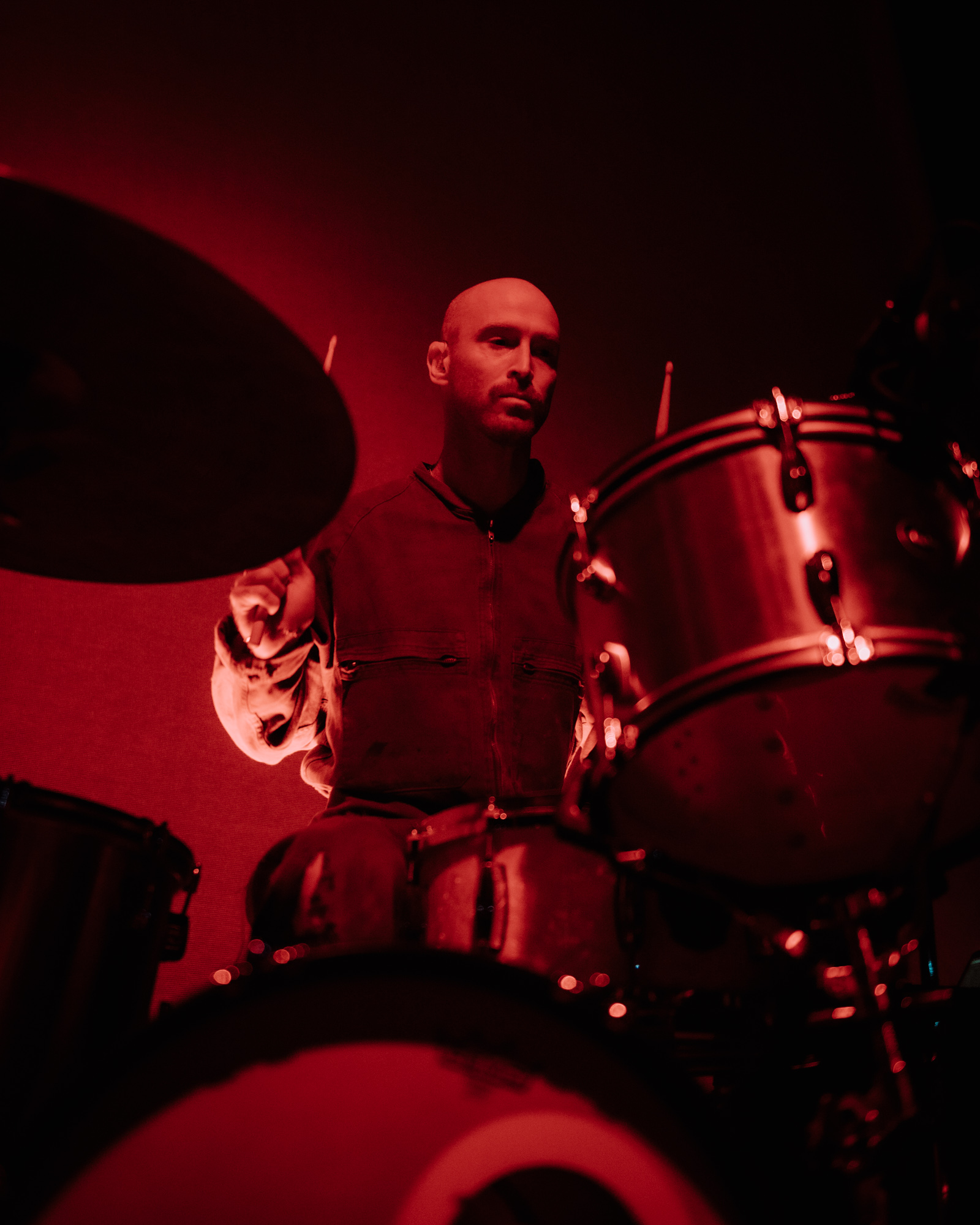 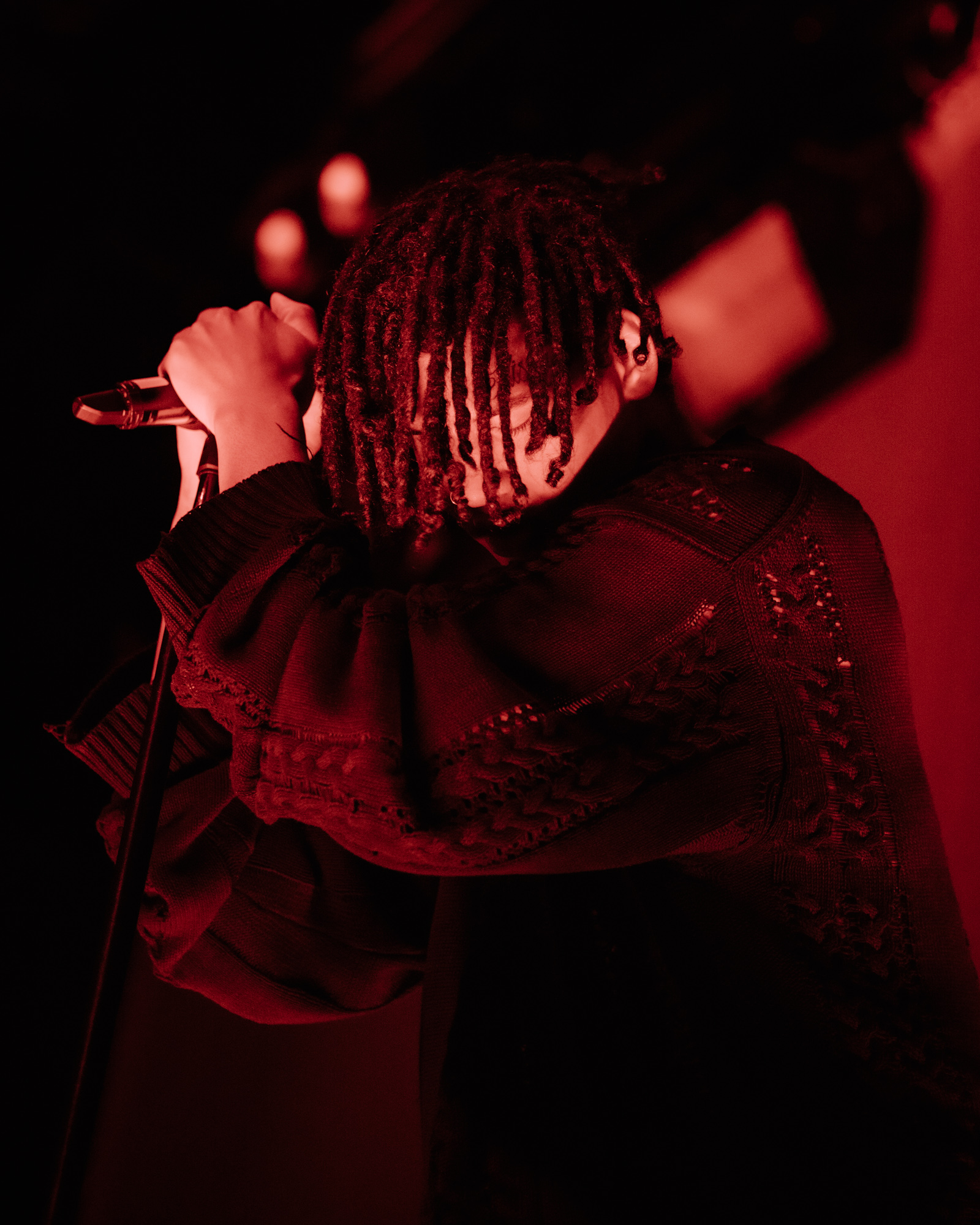 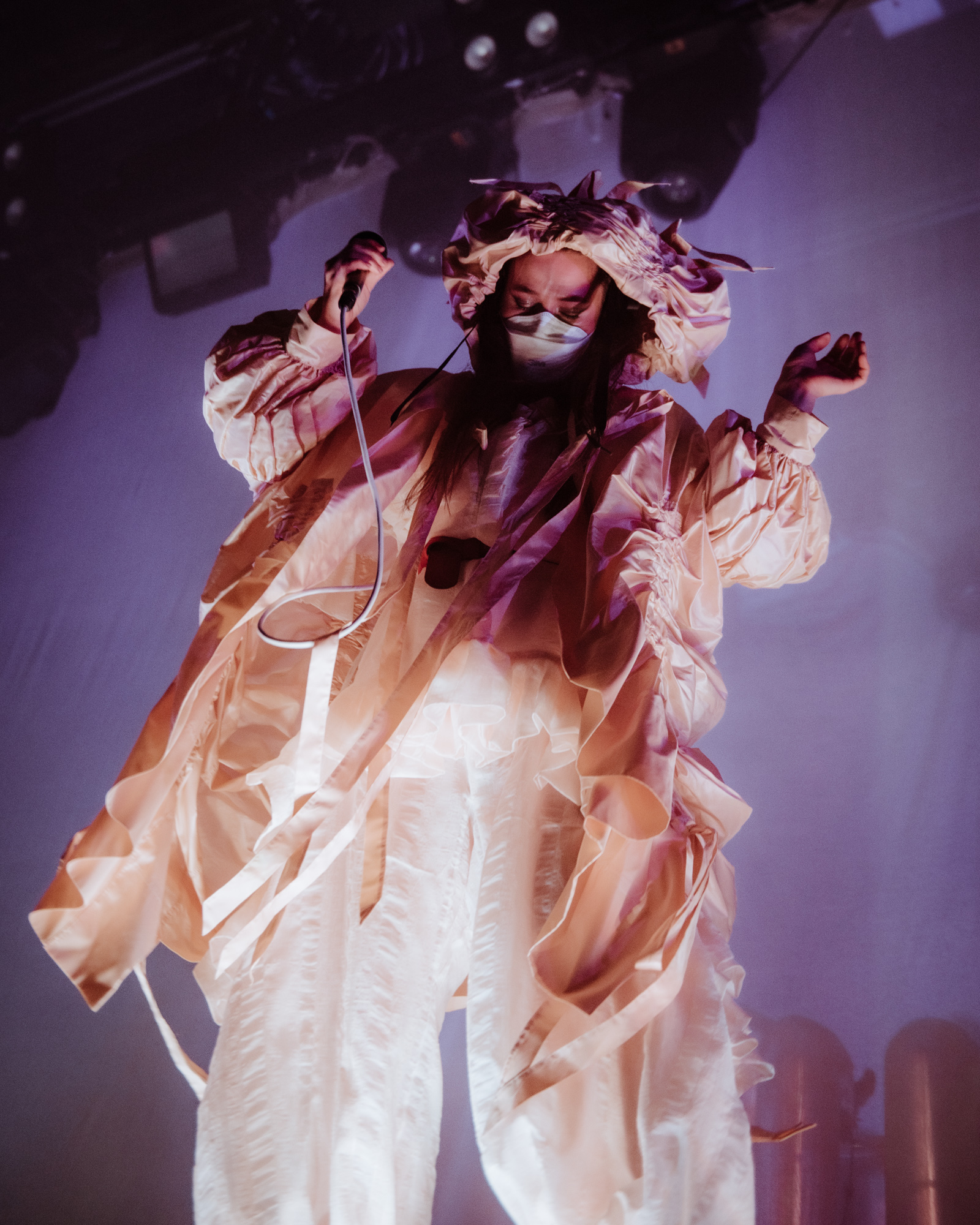 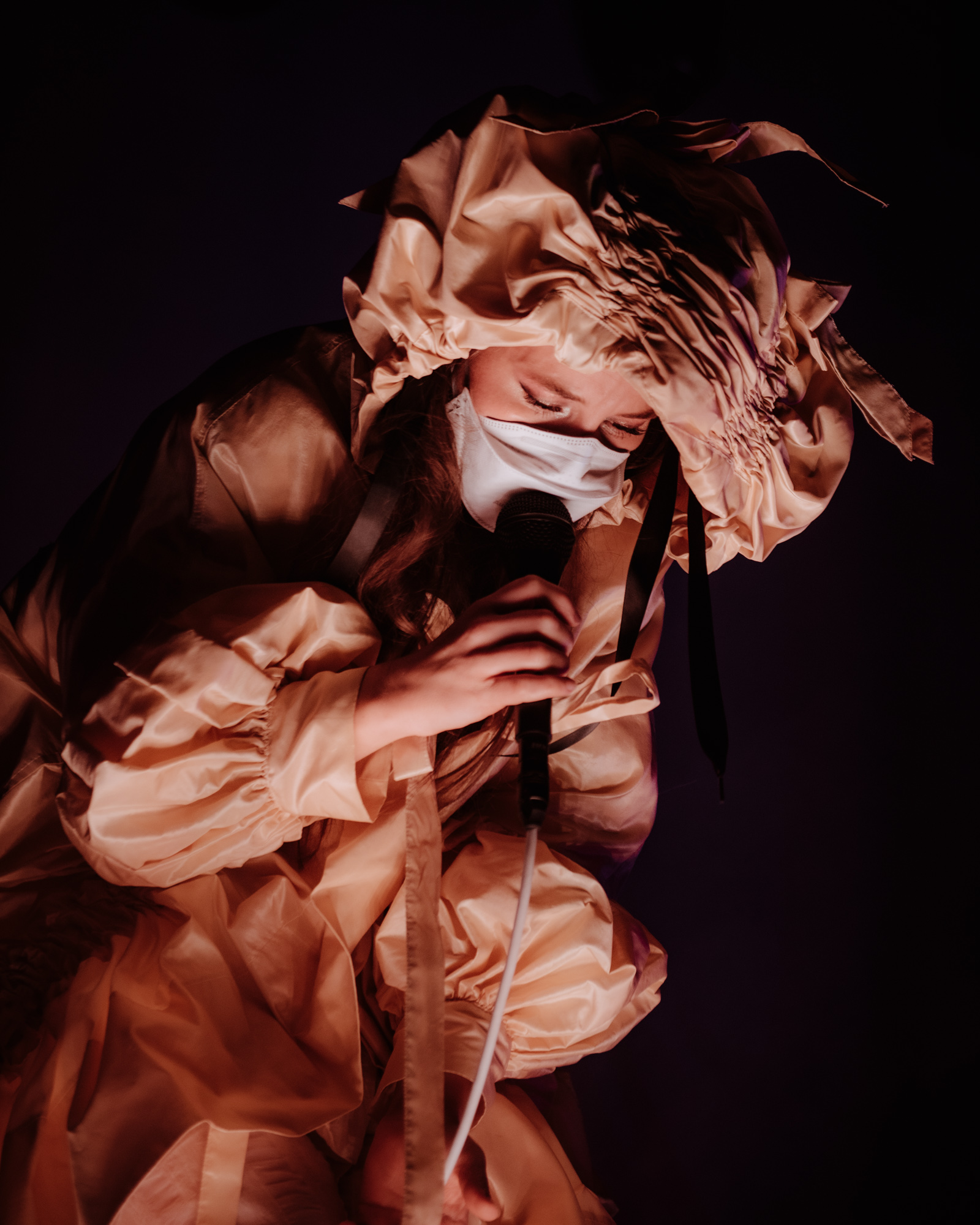 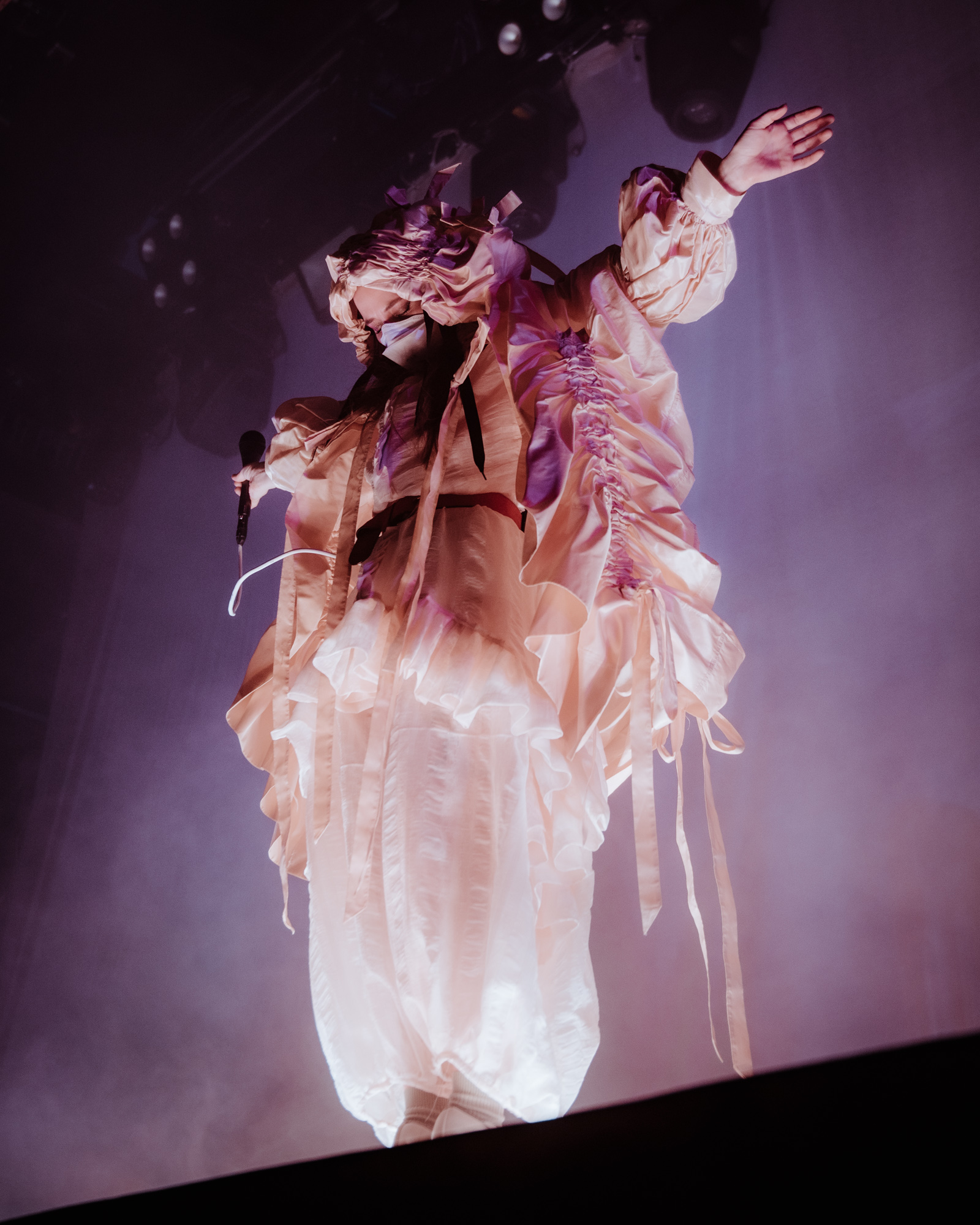 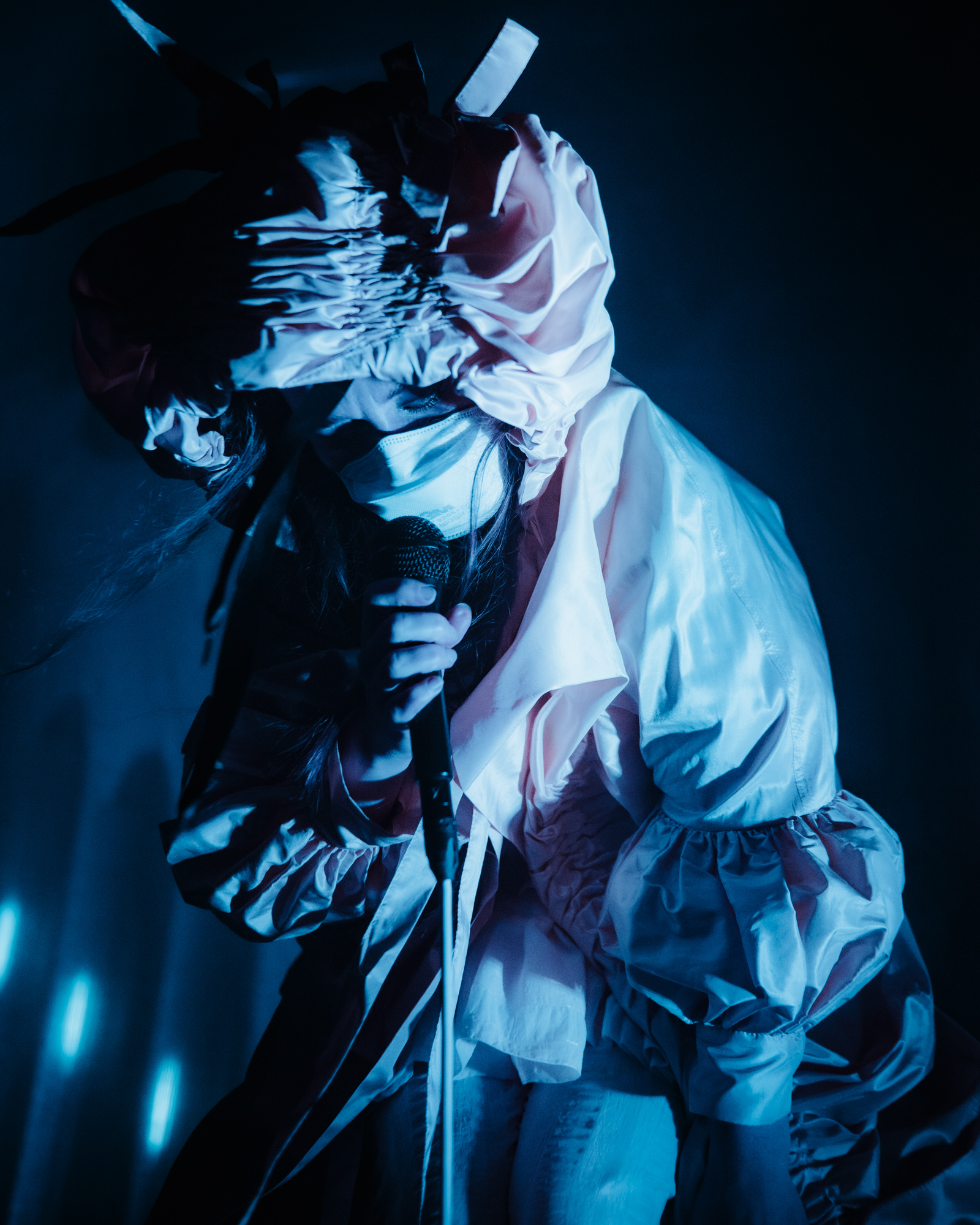 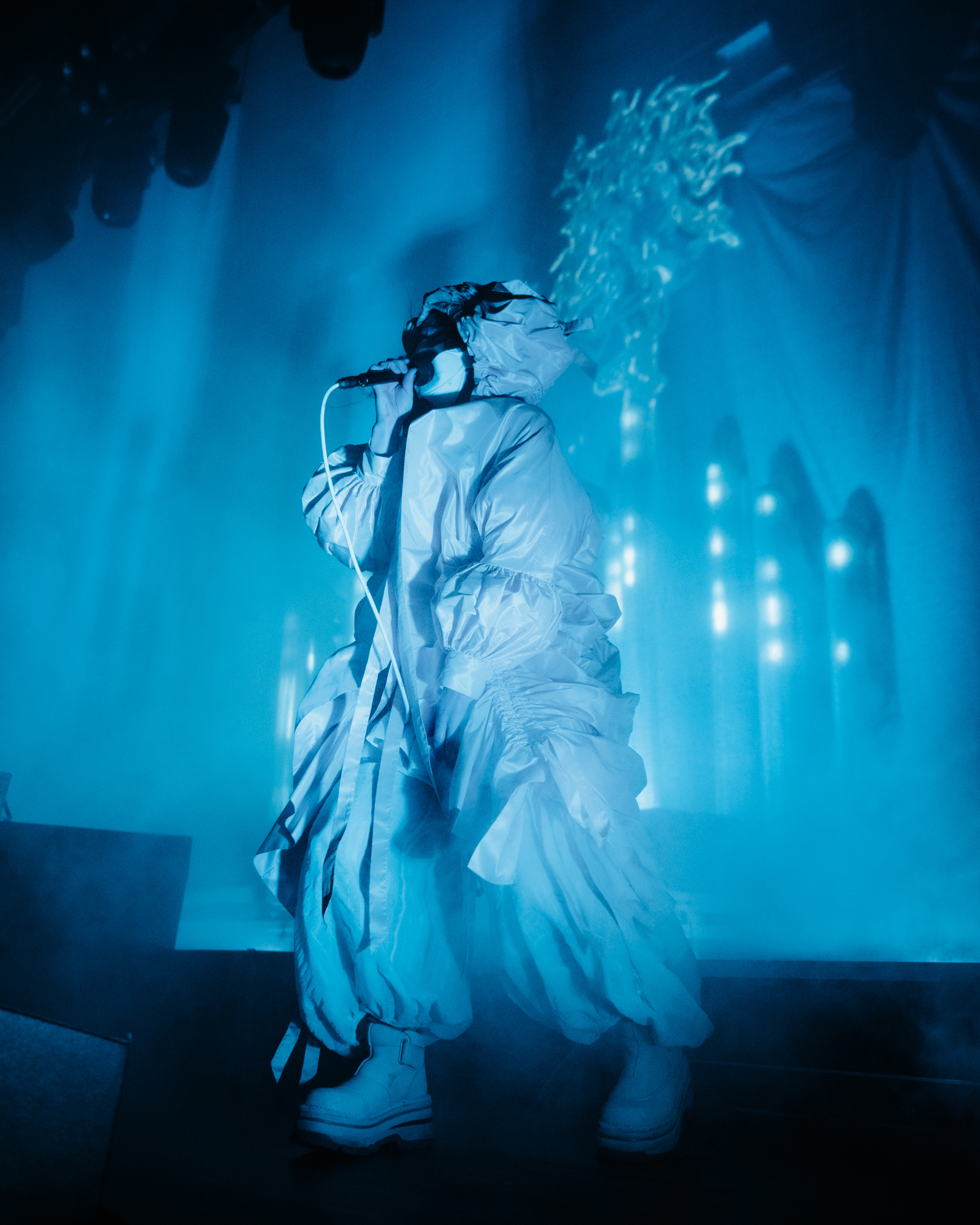 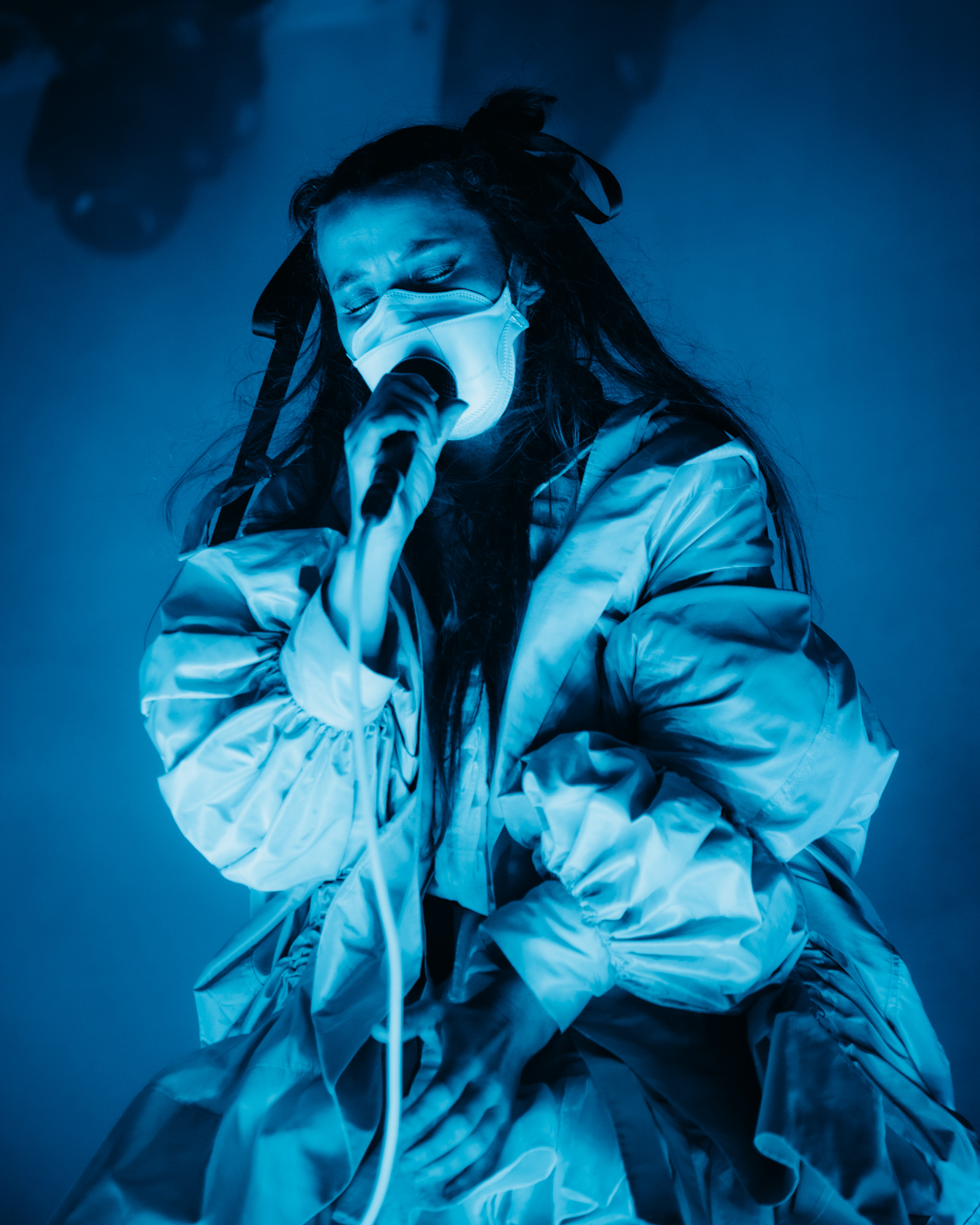 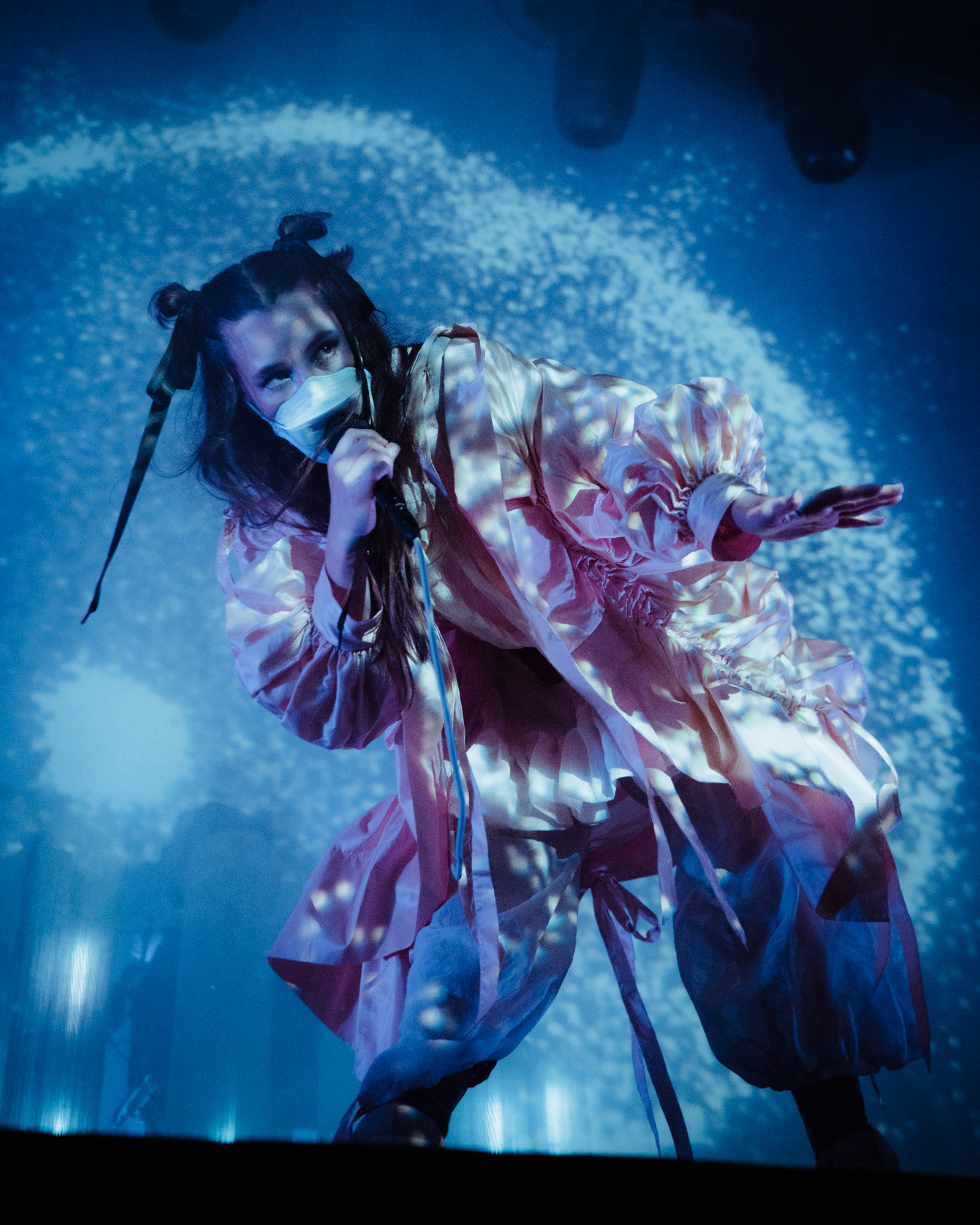 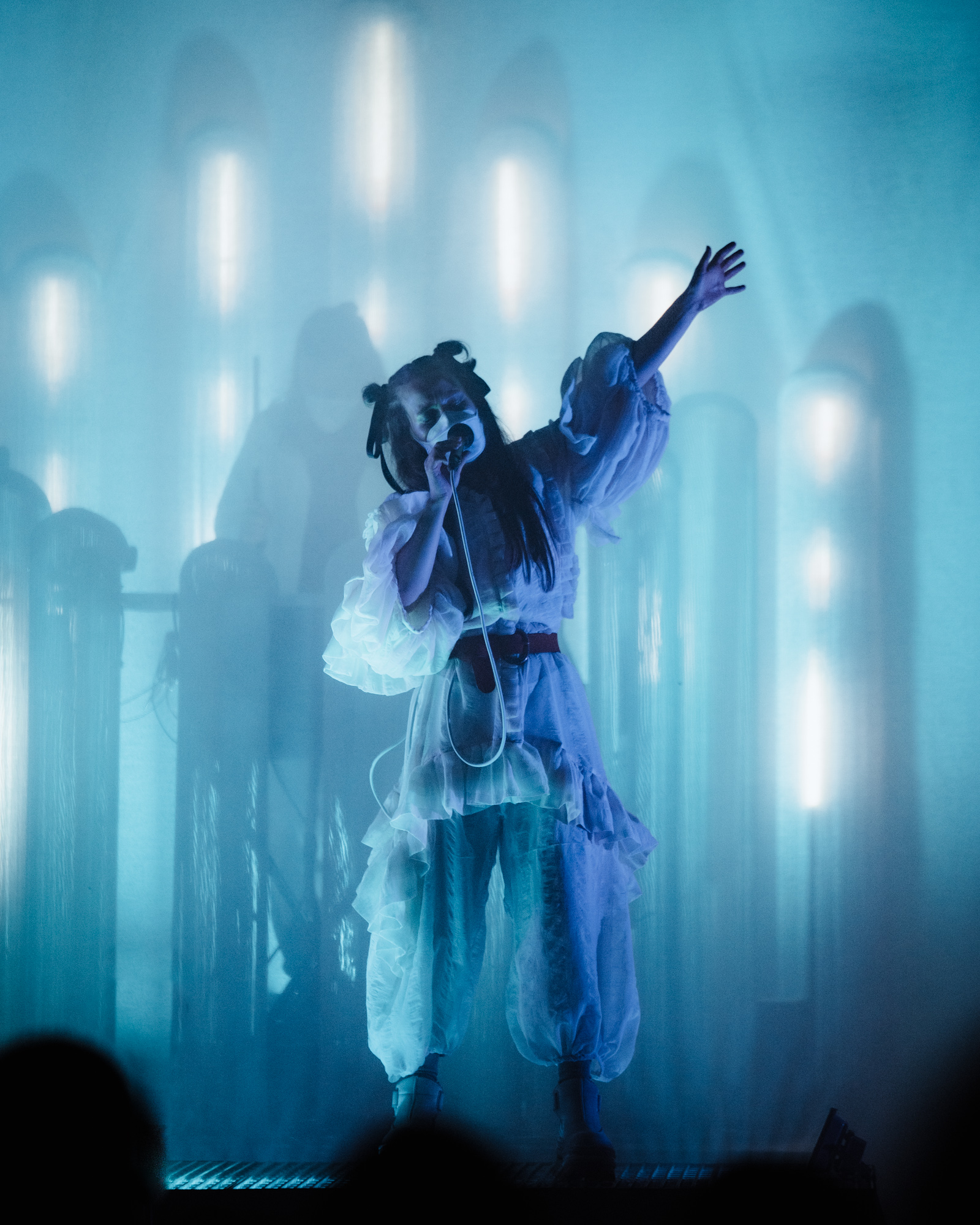 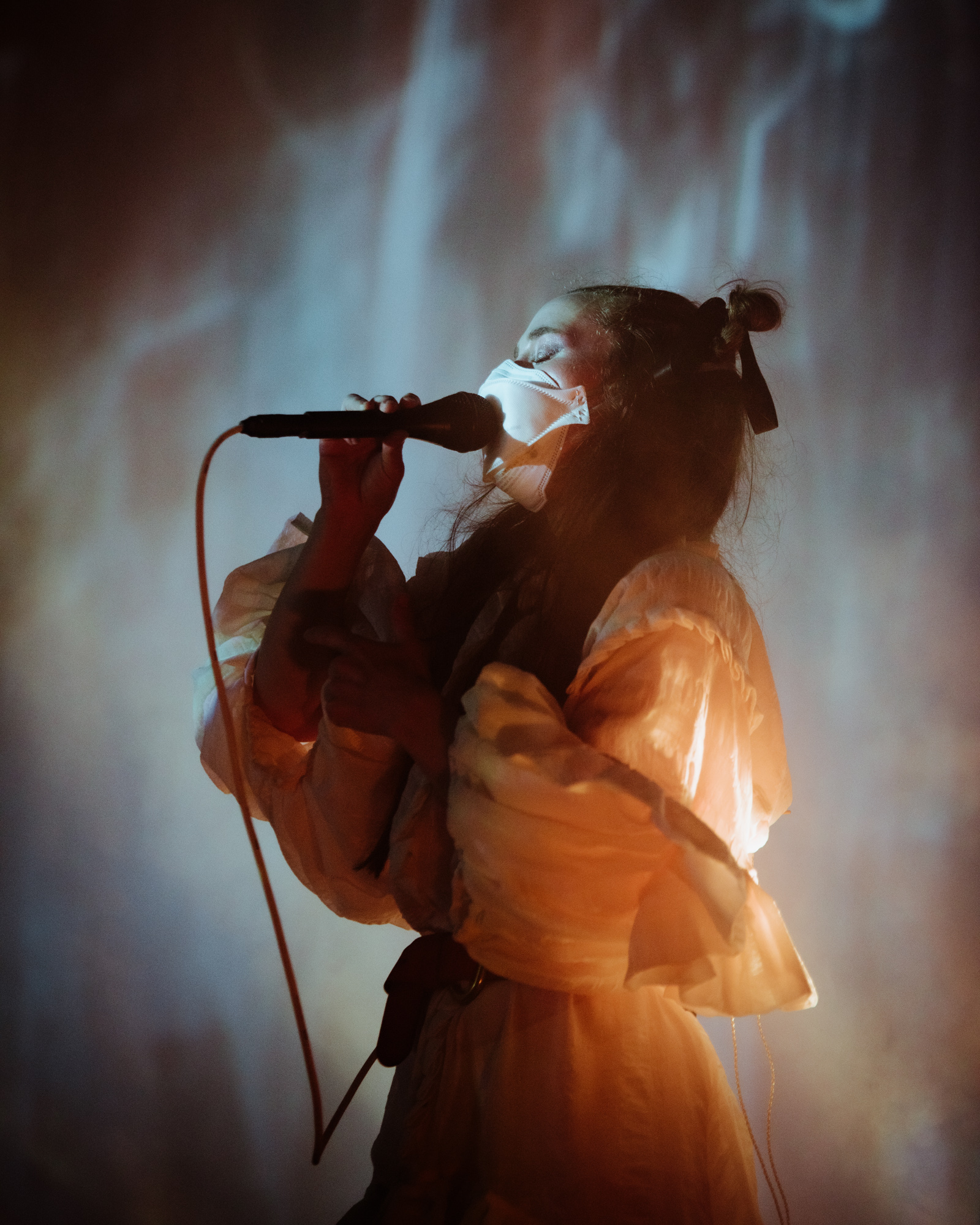 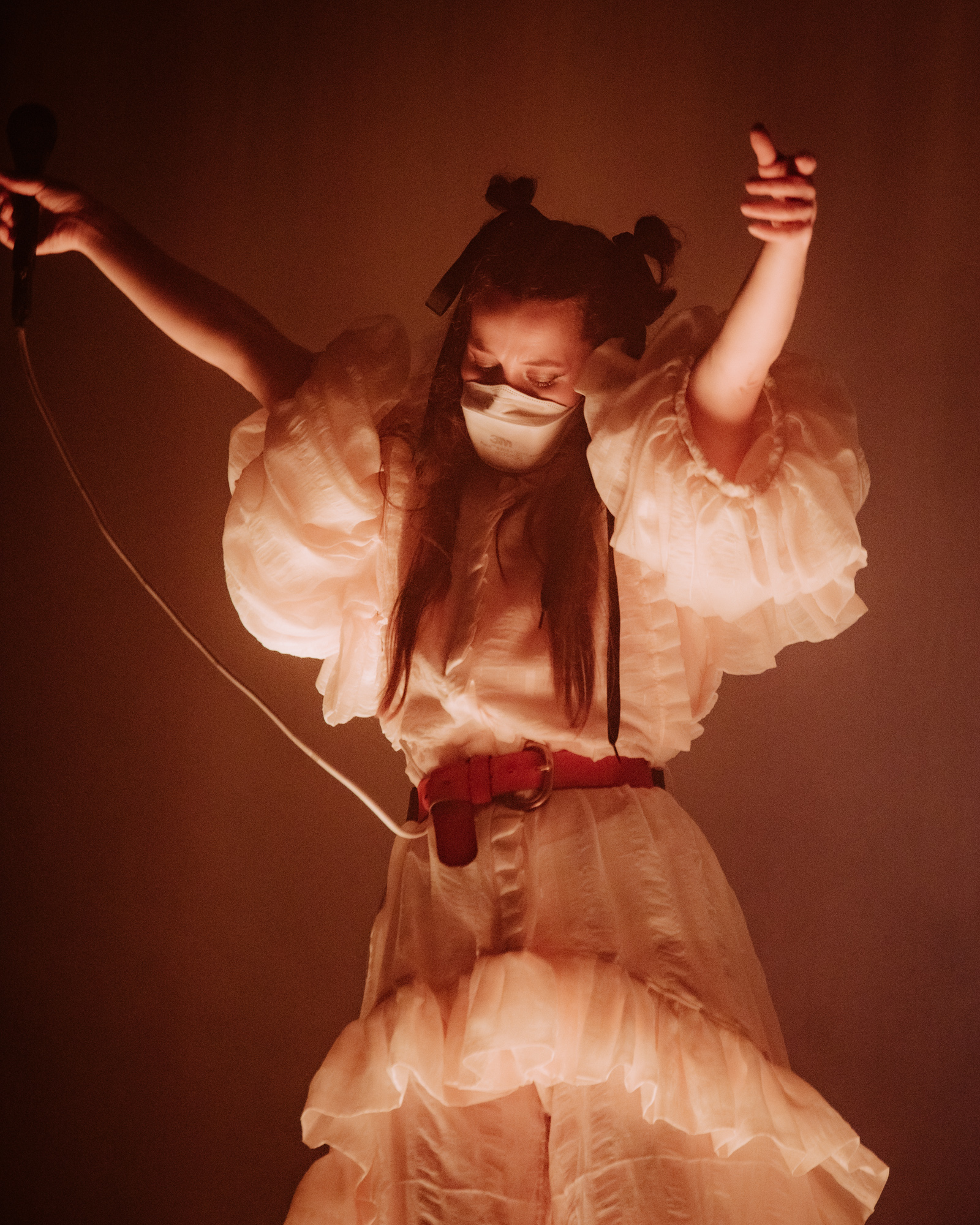 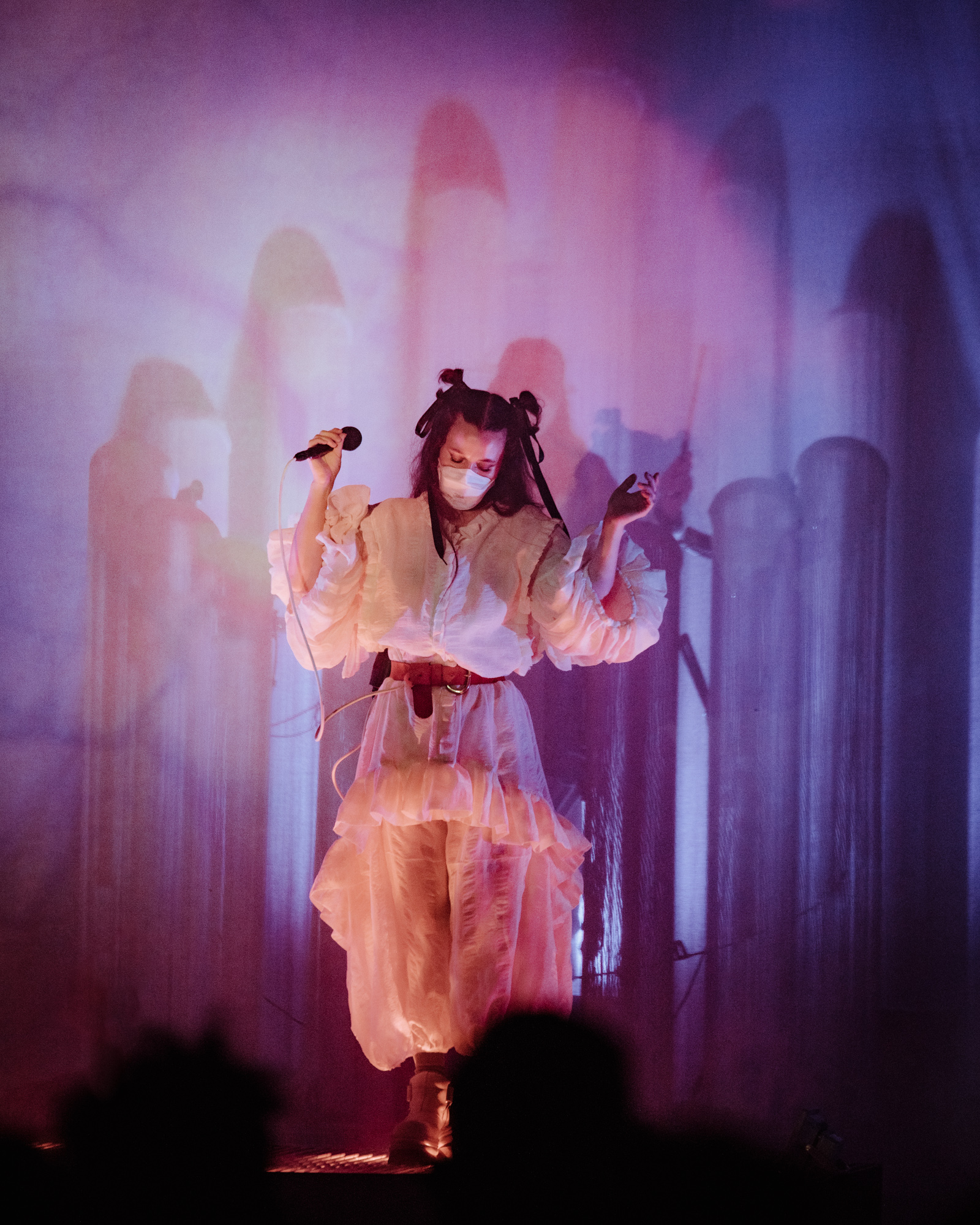 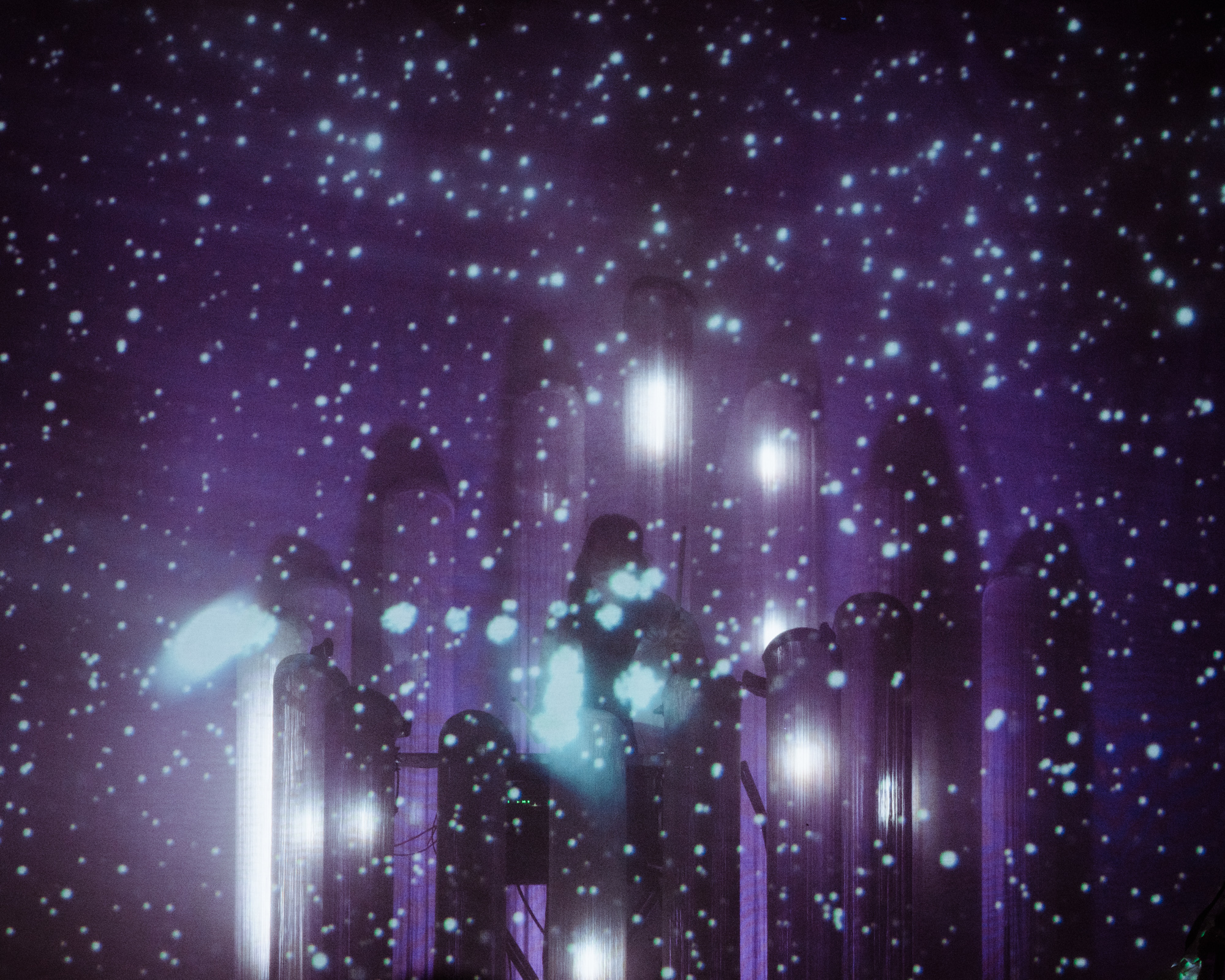 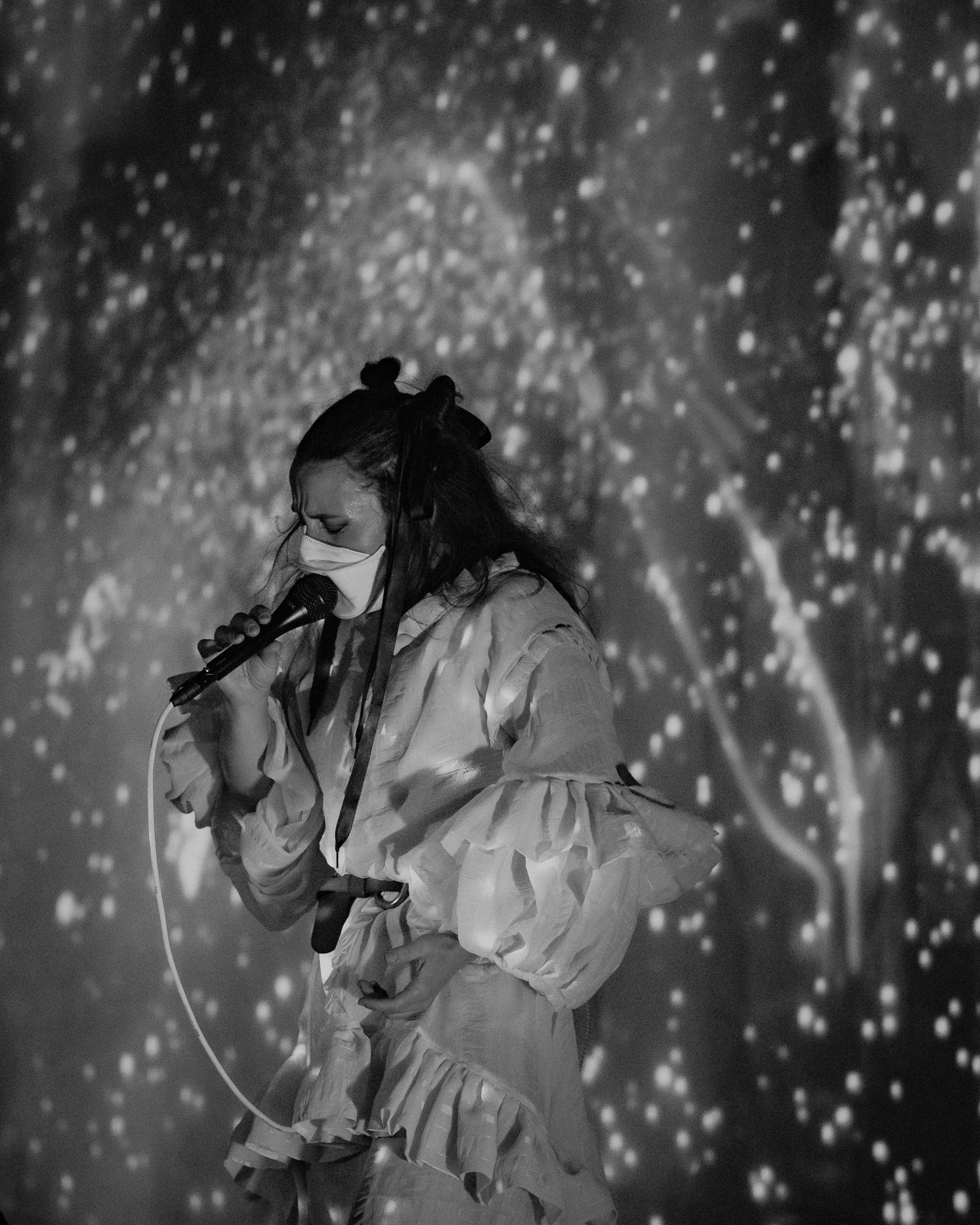 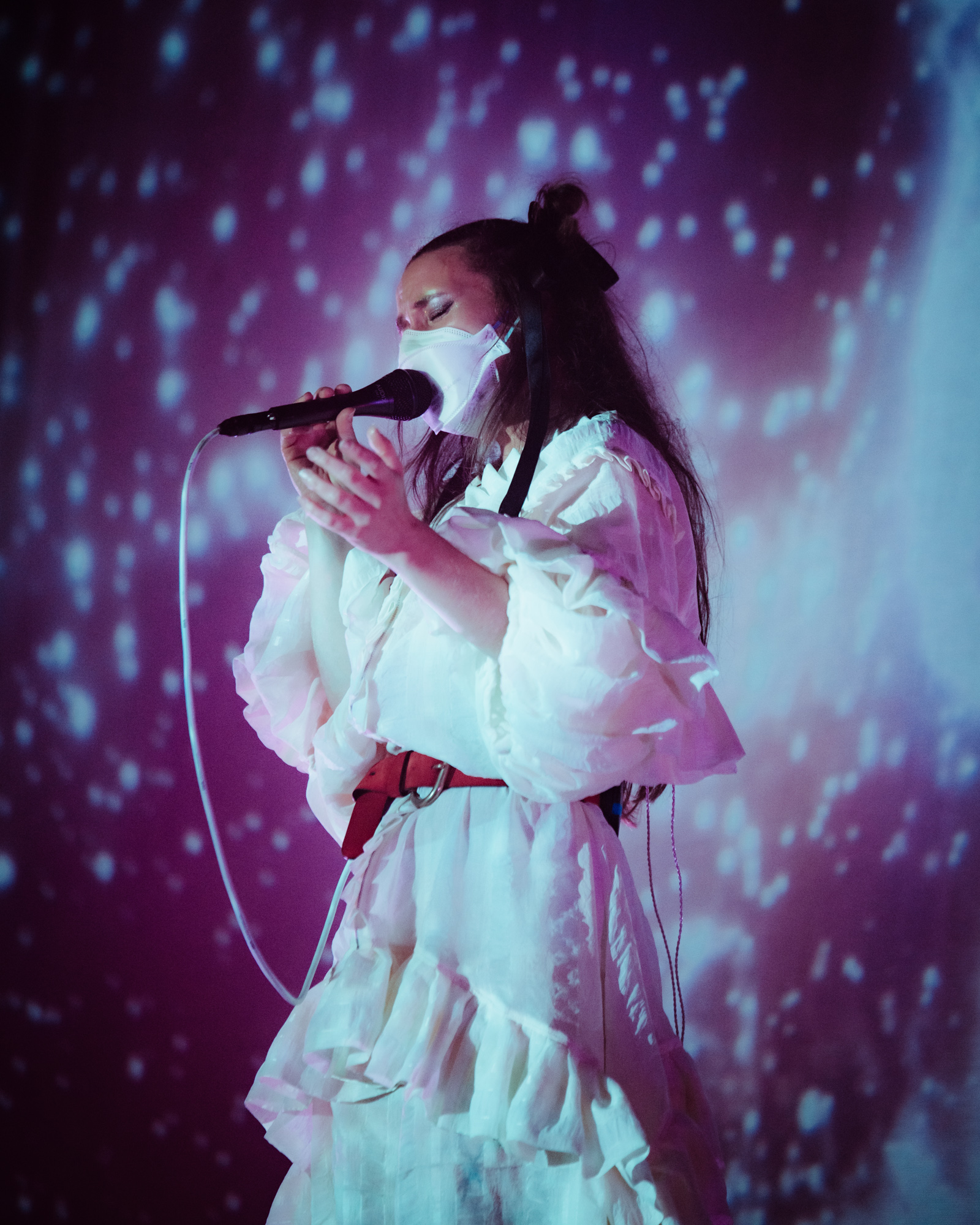 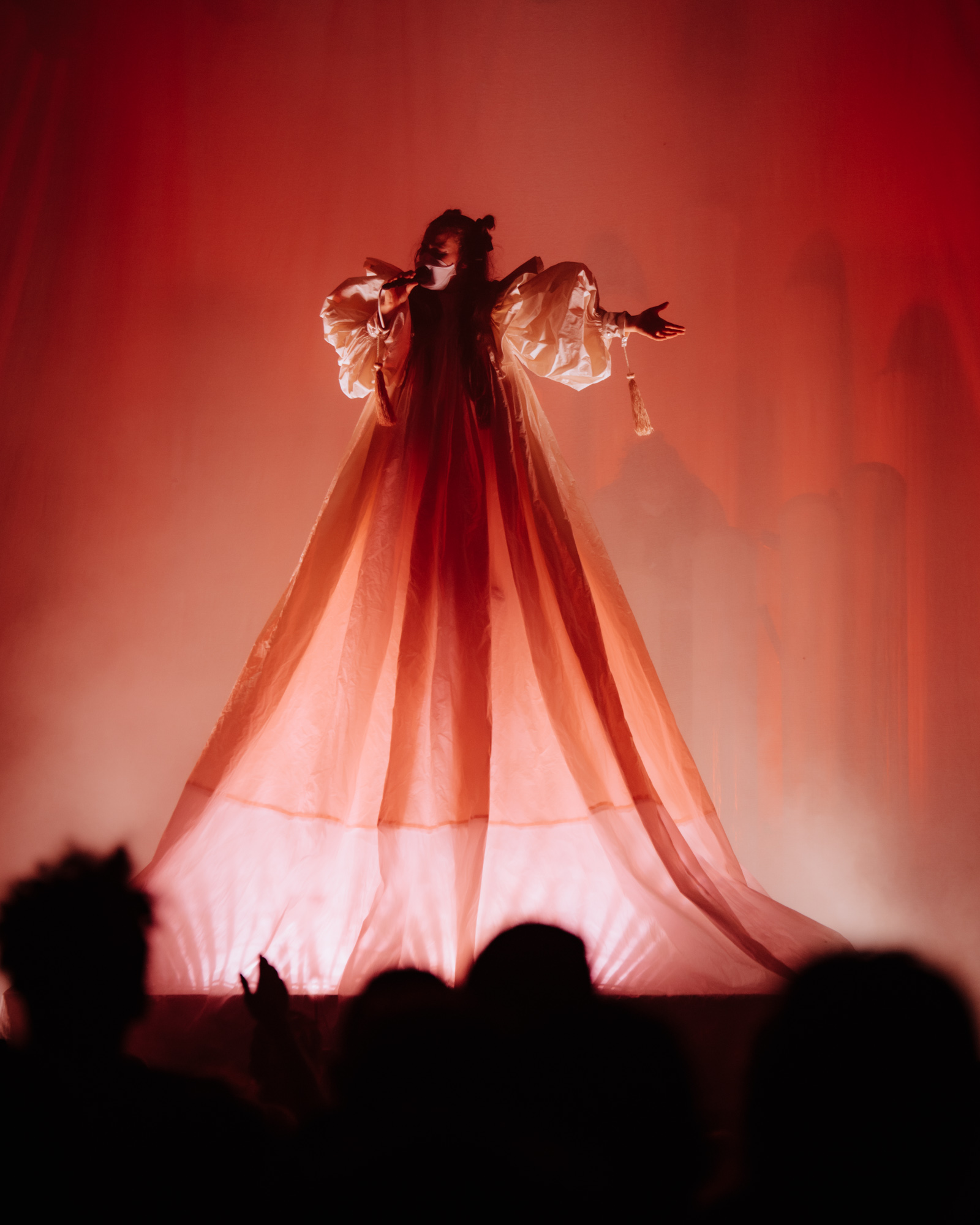 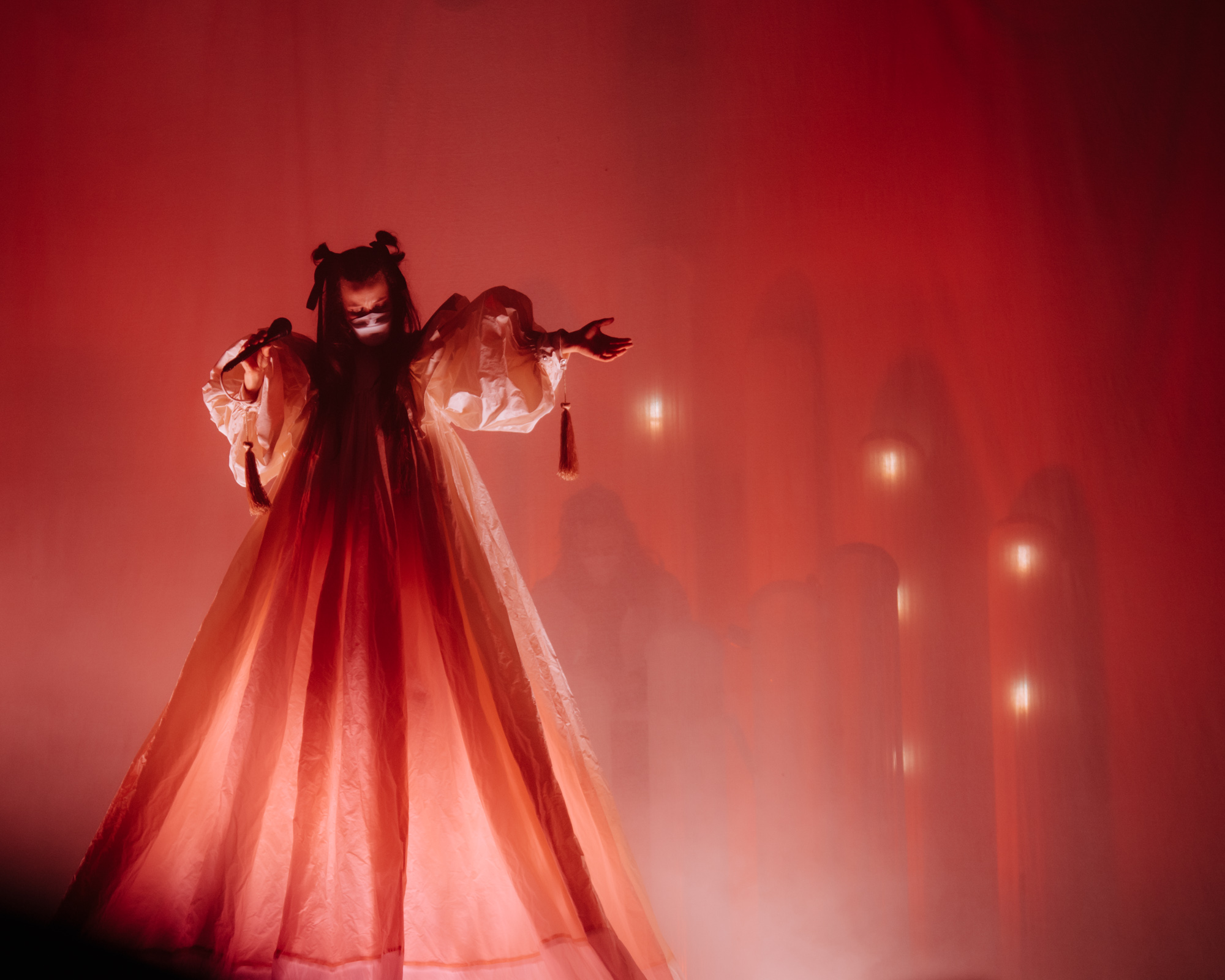 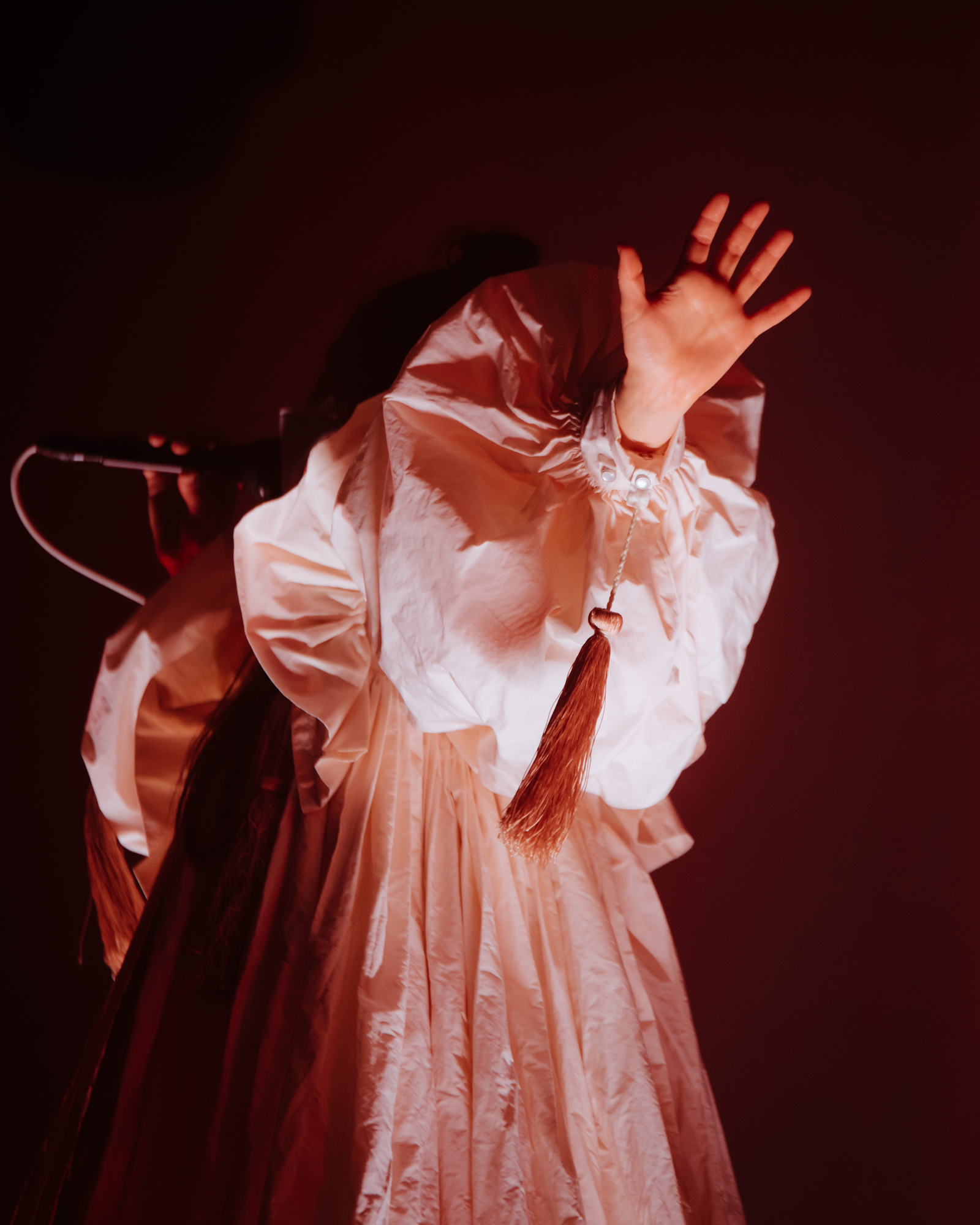 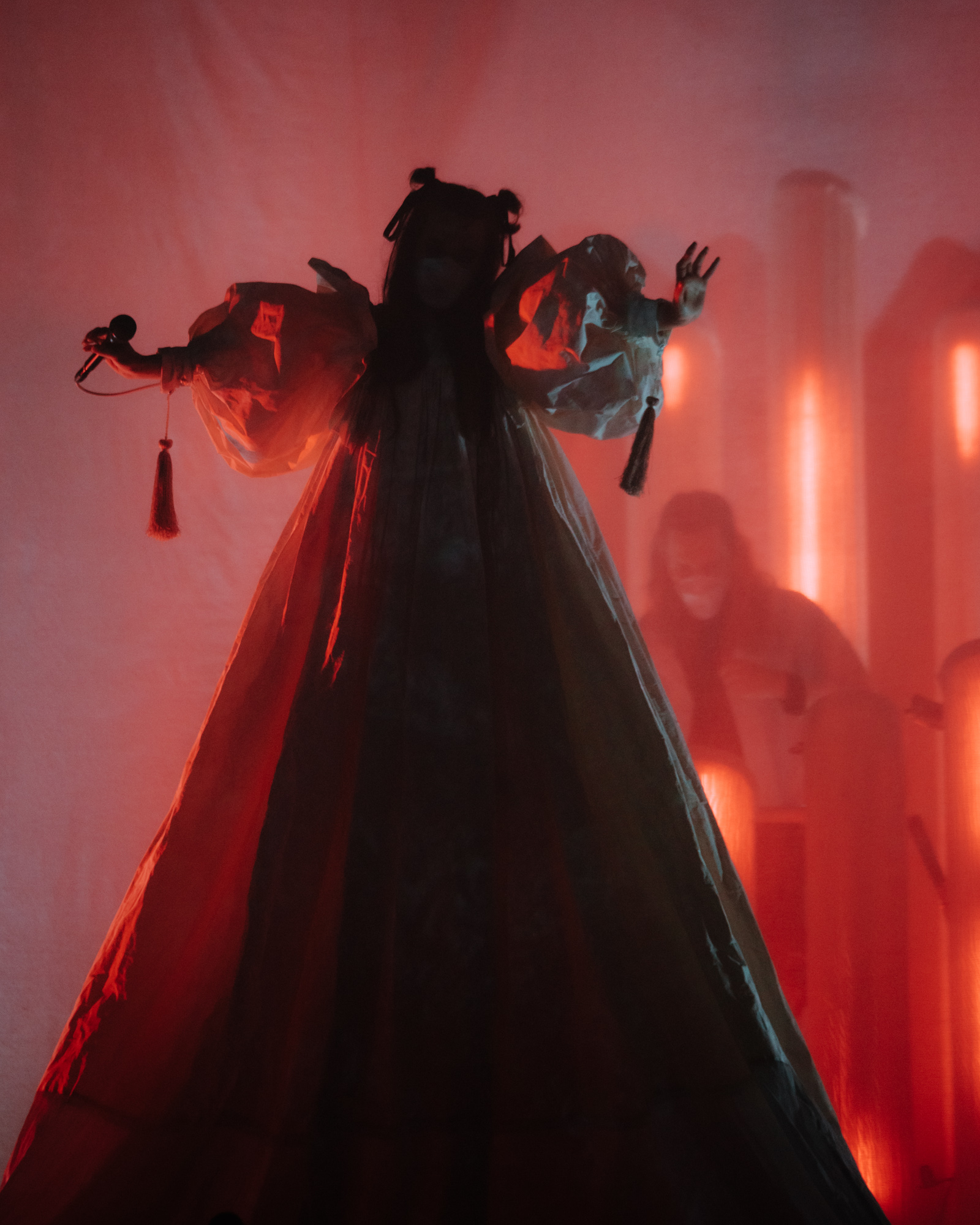 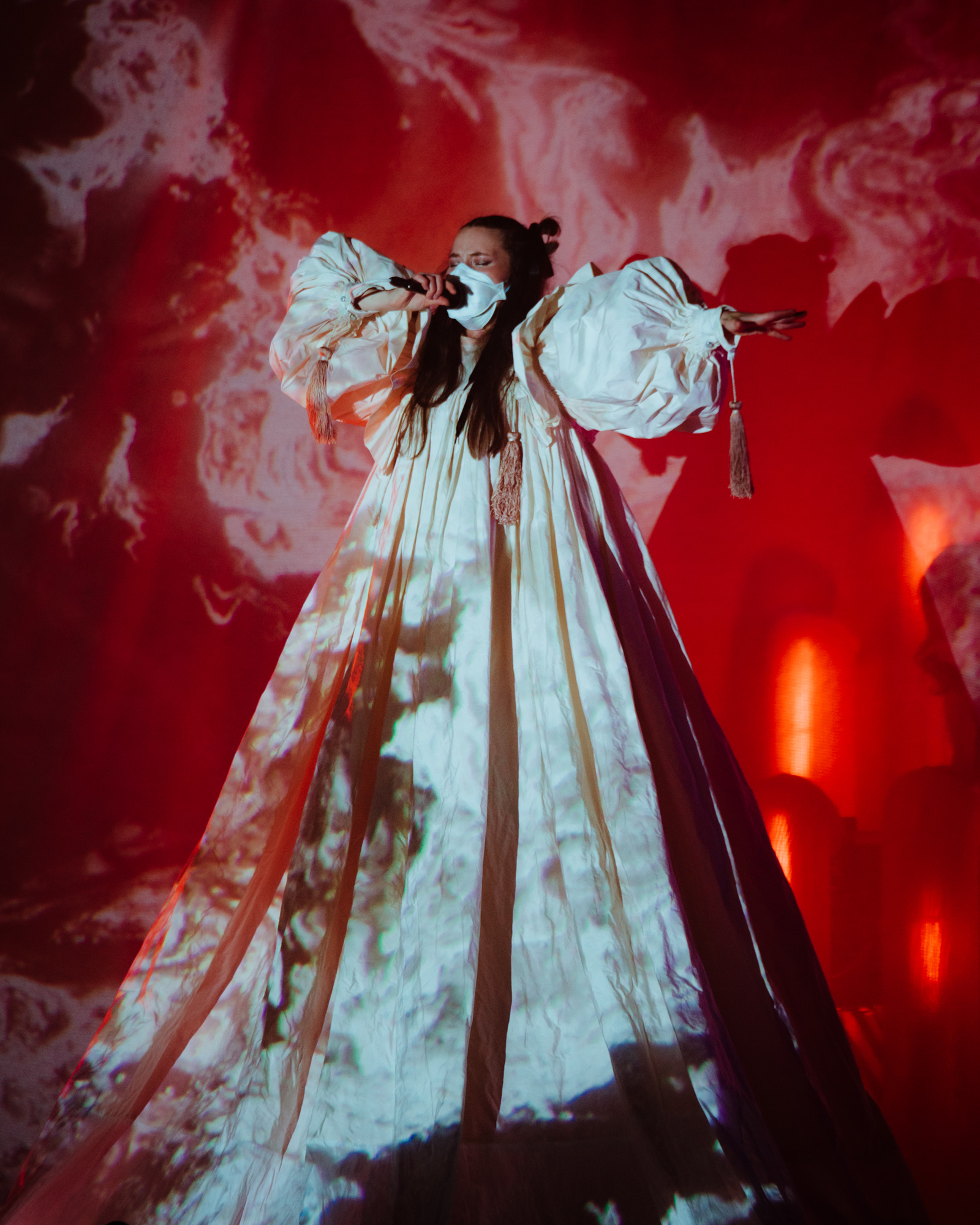 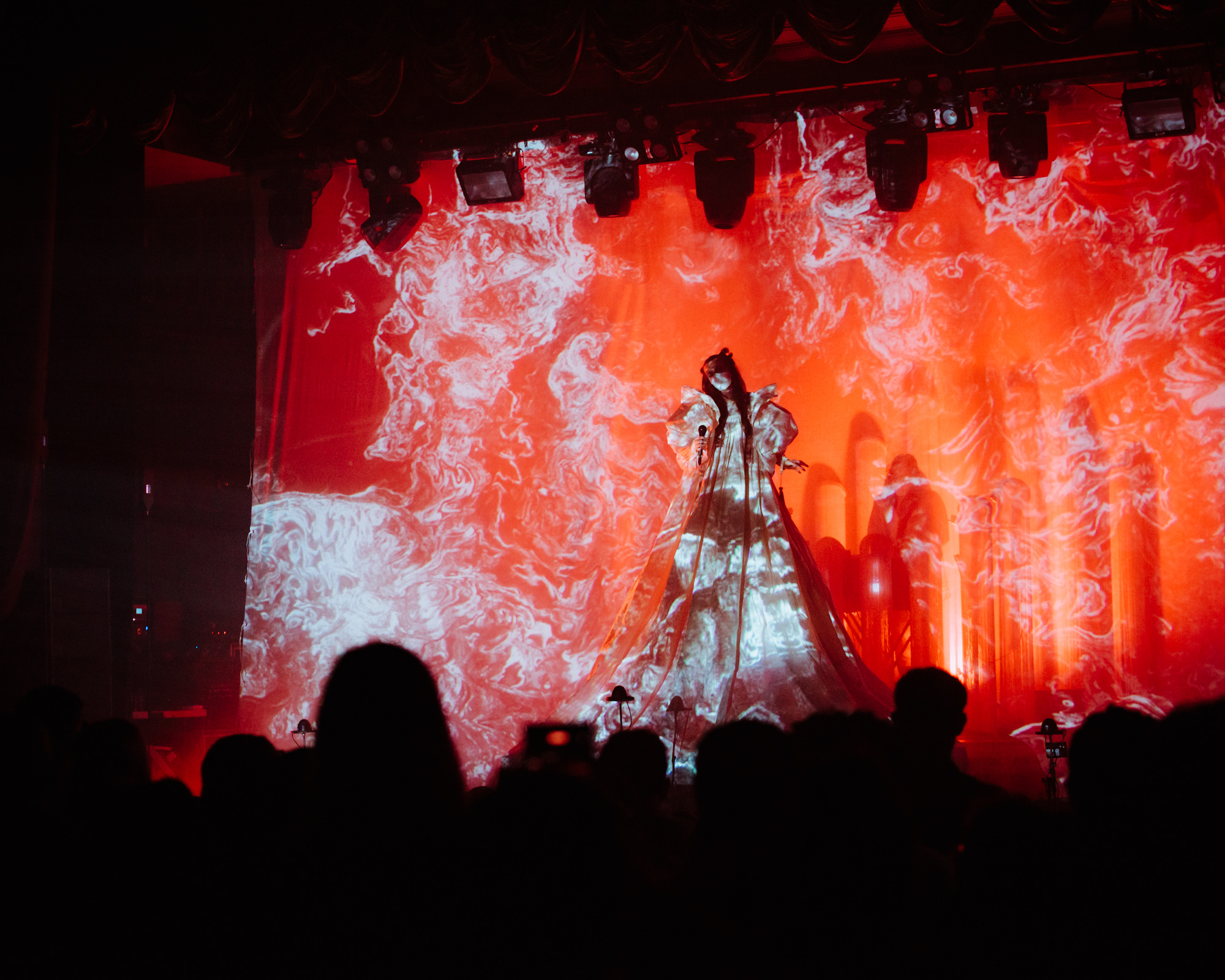 Eddie Vedder Sings Temple of the Dog At Ohana Fest